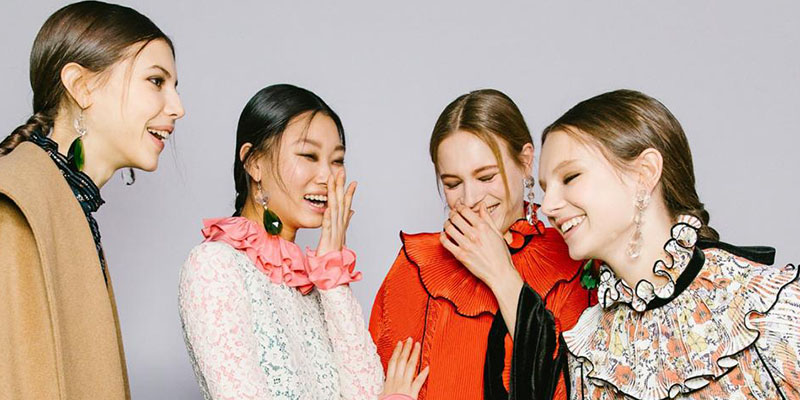 Be in it to win it

SPONSORED: Emirates Loto is a company like no other. It is an organisation that is wanting and willing to change lives of both, the lottery winners and the general public by giving residents a chance to win prizes of up to Dhs35 million by purchasing collectables, priced at Dhs35 each.

They also want to fulfil their promise of donating millions of dirhams for the public good in line with UAE government initiatives to give back to the community and the country as a whole.

This is the first, fatwa-approved, fully digital collectable scheme, giving residents optional entry into a live draw. Collectable cards, which are named after many of UAE’s landmarks can be purchased online (at an additional delivery cost) or in retail stores across the UAE.

Once you register your card, you can choose to opt into a free live draw for a chance to win a life-changing Dhs35-50 million The winner will be randomly drawn by the Emirates Loto ball machine in jackpot prizes. Each card will allow you to register, on the Emirates Loto website or App, with a unique six-digit number, from one to 49, which will need to match with that of the draw to win. If three of your numbers match you will win one free entry, four numbers will win you Dhs300 and five will win you Dhs350,000. If no one matches the six numbers drawn, then the prize of Dhs35 million increases by Dhs5 million until it reaches the amount of Dhs50 million and will remain so until it eventually is.

The first Emirates Loto draw, which is eligible to anyone who is above 18 years of age, is scheduled to take place on 18 April 2020 and will be presented by celebrity hosts Wissam Breidy and Aishwarya Ajit and streamed live on Emirates Loto’s website, Facebook, Twitter and Instagram pages at 7.30pm UAE time. Participation closes two hours before that, so make sure you register in time.

The collectables, which can be purchased for Dhs35 are available at all Choithram’s UAE stores, and a number of authorised retail outlets in the county. They can also be purchased via the Emirates Loto app which can be downloaded from the App Store and Google Play.