Despite the pandemic Dubai’s population has continued to increase 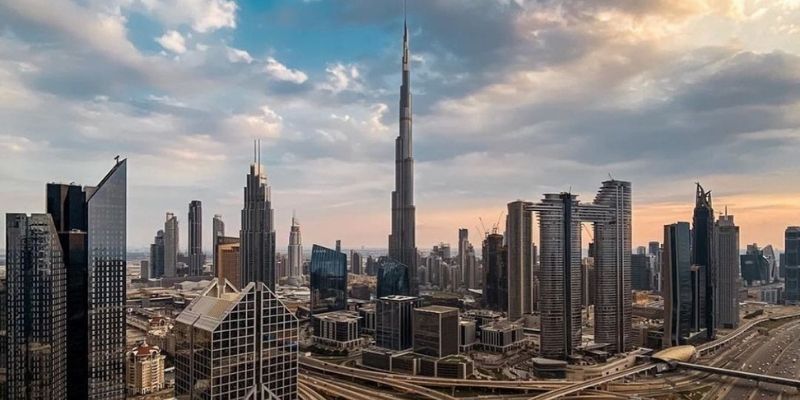 While the pandemic has affected every aspect of life for people on a global scale and somewhat slowed life down, surprisingly the population has continued to grow in Dubai.

According to a report by the Dubai Statistics Centre, the population of the emirate reached approximately 3.4 million by the end of 2020 which is an increase of 55,300 people in comparison to 2019. This equals a growth rate of 1.63 per cent overall year on year.

The report also stated, “In respect of population of Emiratis, the growth rate is mainly subject to normal increases.”

Overall, amongst the population of the emirate, the male percentage is significantly higher than the female percentage with around 225 males per 100 females due to the high number of male expatriates working in the UAE without their families.

The report also highlighted a tangible increase of active individuals during rush hours within the emirate due to its dynamic environment, making it a tourist hotspot while attracting different cultures from around the world.

With Expo 2020 set to launch later this year after being postponed for a year due to the pandemic, the six-month-long event is sure to expect millions of visitors to arrive.

From the record-breaking painting curated at Atlantis The Palm by artist Sacha Jafri, to a new world record-breaking fountain opening in Dubai, to a number of new visas launching and other technological advancements taking place in the emirate, such milestones will boost the economy’s overall development making this bustling city a world-class tourist destination and a multicultural hub to facilitate ideas and growth.