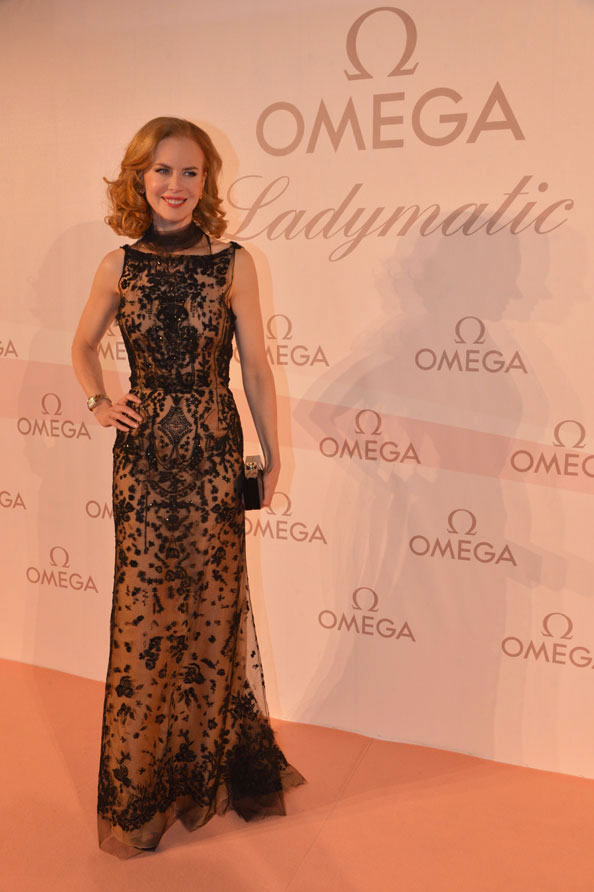 I always thought I had an immense talent for determining someone’s personality by just looking at them. Especially when it came to celebrities, a past career in tabloid journalism certainly made me feel I knew all about every star. However, I would like to admit I was wrong when it came to Nicole Kidman.

I won’t tell you what I initially thought of the actress, but I will say what I now know to be true – Nicole is one of the most down-to-earth, kind, witty and chatty celebrities I’ve ever had the pleasure to meet.

We met in Vienna, at the Liechtenstein Garden Palace, to be exact for La Nuit Enchantée hosted by Omega to celebrate the launch of the new Ladymatic watch collection, for which Nicole is brand ambassador… 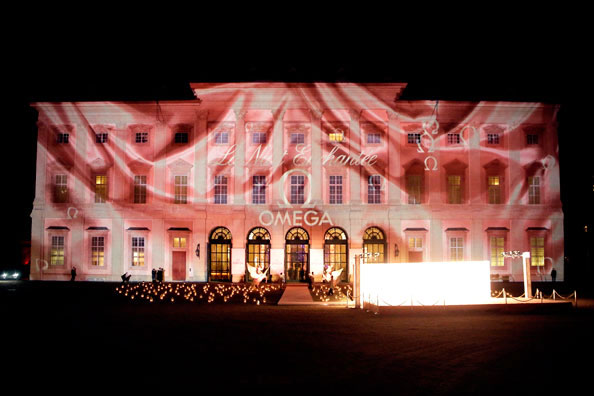 An enchanted night at the Liechtenstein Garden Palace 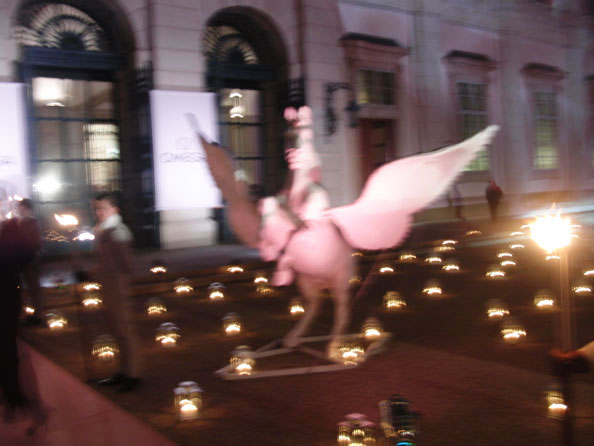 A grand entrance with tea-light candles and gorgeous men leading the way. Excuse the blurring – it was minus two degrees! 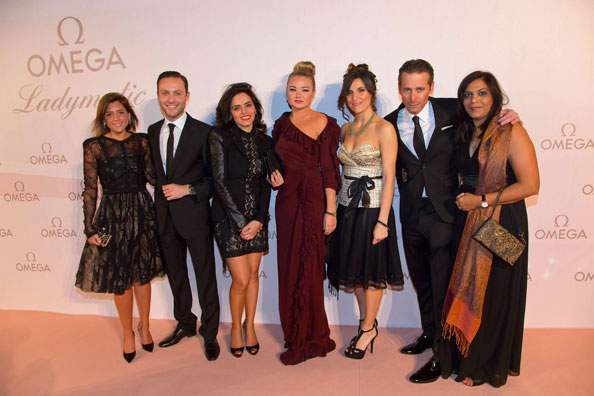 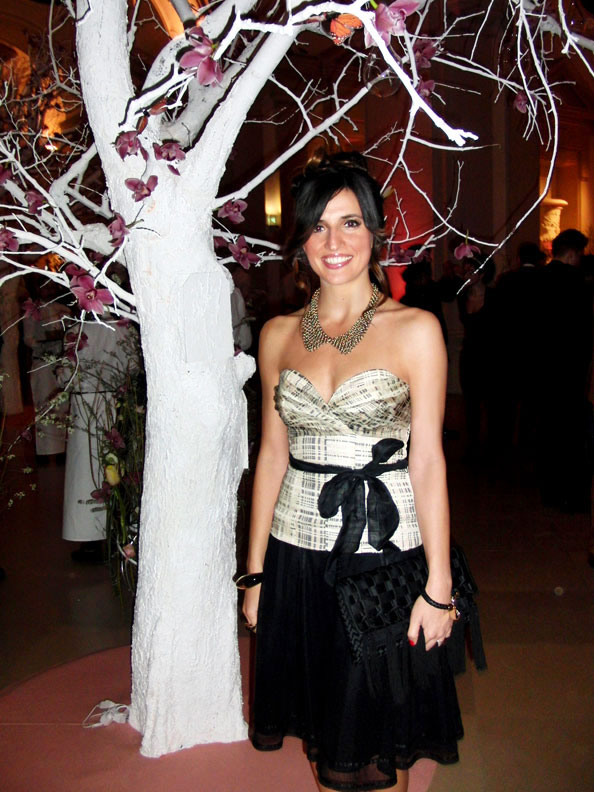 Inside the captivating palace 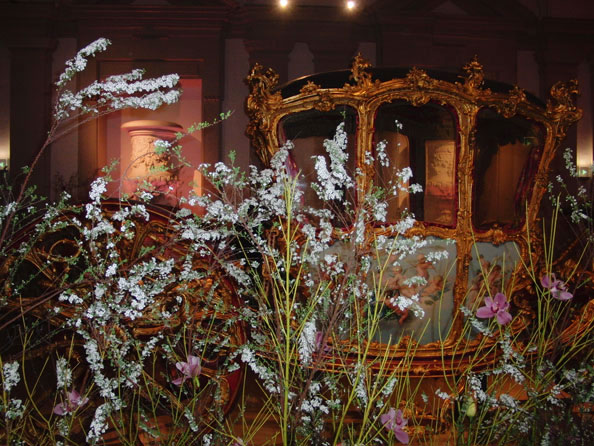 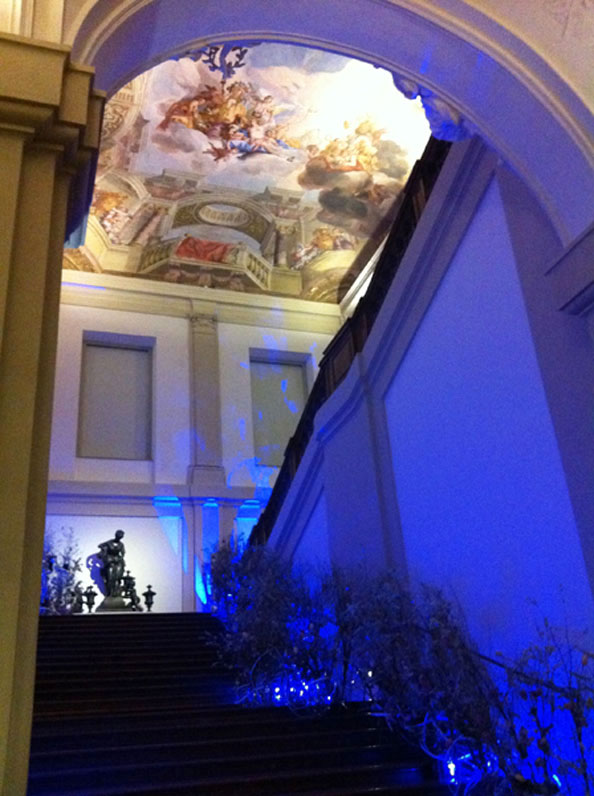 A small climb up to dinner 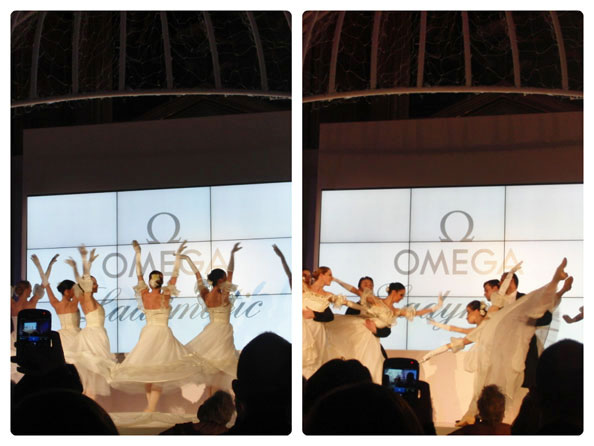 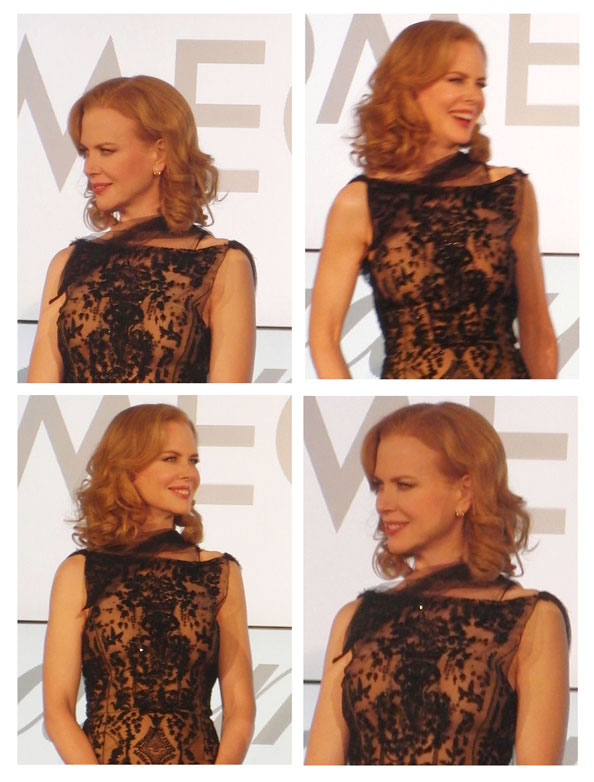 The many faces of the gorgeous actress, seen here wearing an Oscar de la Renta gown 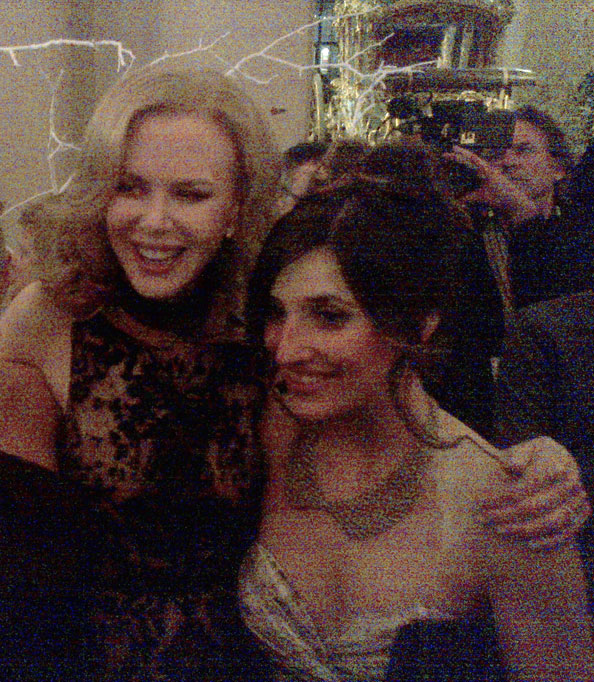 Post dinner, Nicole graciously posed for a photo with me and was surprisingly lively and chatty 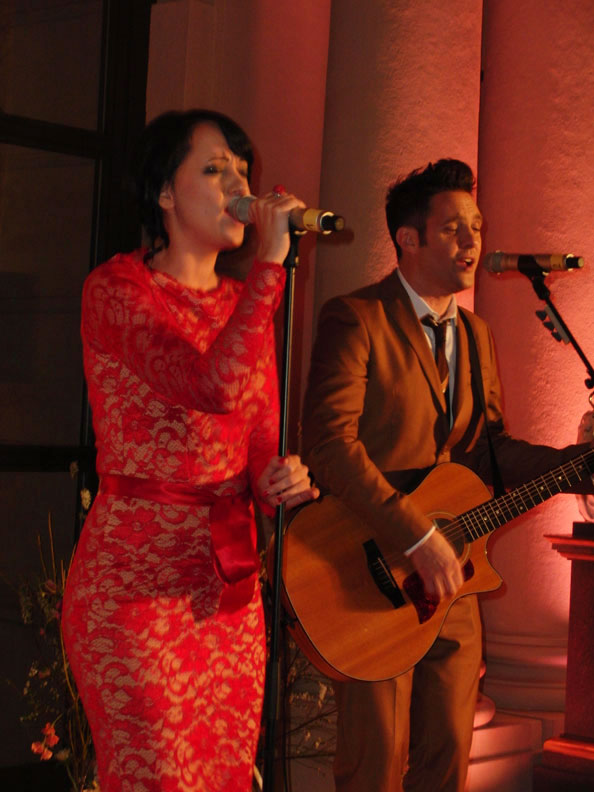 As the guests finished dinner, Australian singer Shelley Harland performed her song In The Dark live on a stage, accompanied by her husband, guitarist James Harland-Wright. The song is the soundtrack to the new Ladymatic TV commercials 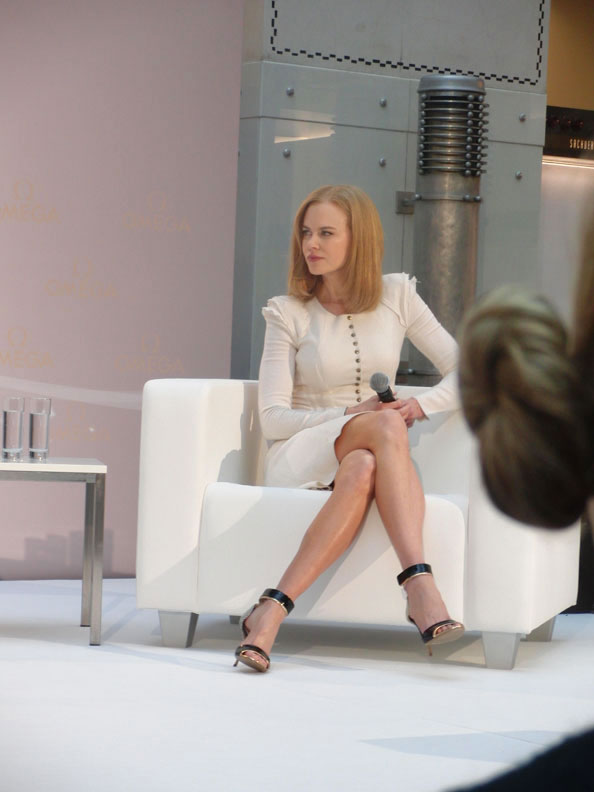 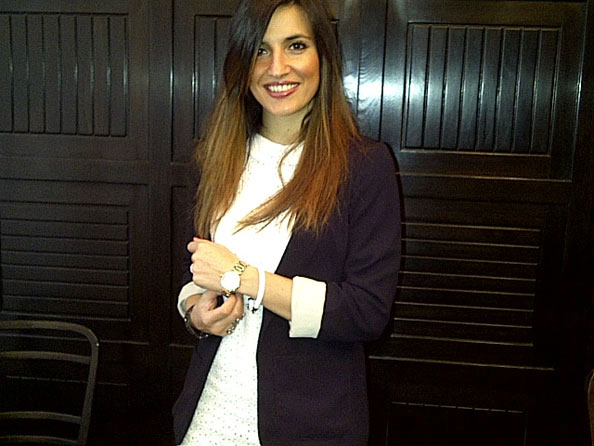 I fell totally in love with the Ladymatic collection. Especially the watch with the purple leather strap… 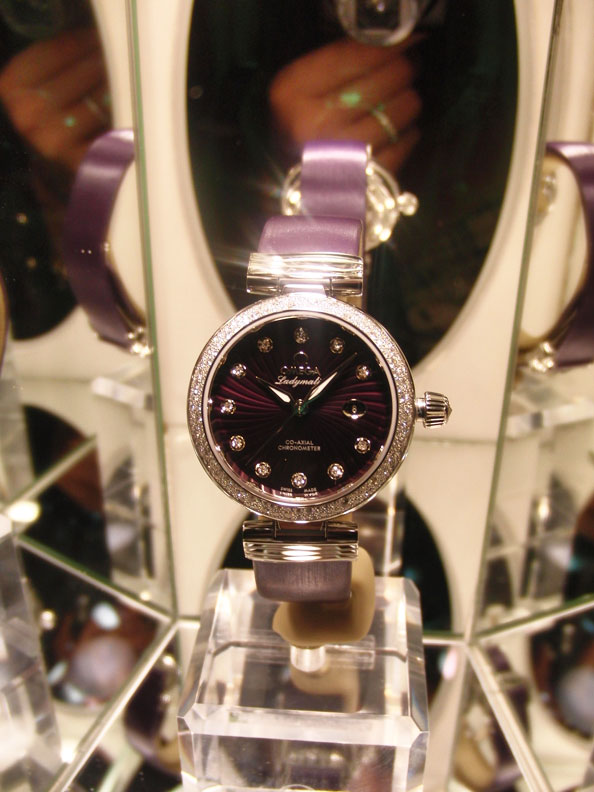 The Omega Ladymatic ad campaign was shot by legendary fashion photographer Peter Lindbergh. Nicole said of their shoot: “Peter is so easy. He’s obviously one of the great photographers and when they asked who I wanted to work with, Peter was my first choice. There’s something modern about him and he knows how to photograph, and how to make it authentic and fun.”

“The TV commercial was not made as a TV commercial – it was actually just shooting footage of the photoshoot,” she explained. “And suddenly they put something together with what we had. That’s to do with how Peter does his sets and prepares his studio. He’s an artist and there are probably only nine or 10 of them in the world who are of that calibre so we were lucky to get him.”

Read Alexandria’s full interview with Nicole in EW Luxe, out with the May issue of Emirates Woman