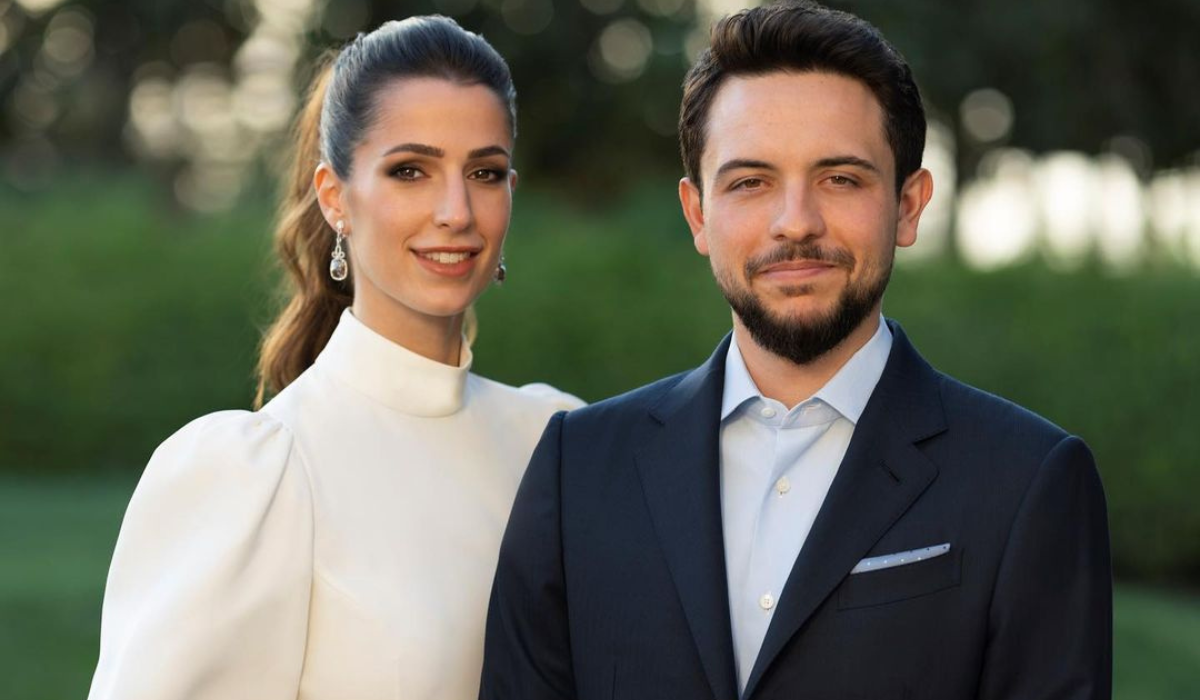 The couple visited a workshop at Darat Suhei by artist Suheil Baqaeen in Jabal Luweibdeh in Amman to delve more on the creative works of students with certain disabilities. Overall,l the ‘Fragrance of Colours’ initiative was launched to teach the blind and visually impaired to draw by identifying colours through the sense of smell.

Crown Prince Hussein on his Instagram post said, “Rajwa and I were truly privileged today to meet with a group of inspiring young artists who have conquered their visual disability through their exceptional talents and artistic sensitivities.”

“It was heartwarming to witness their insightful and immense creativity firsthand,” he shared.

The royals made their first public appearance together at the Royal Hashemite Court in Amman in October 2022, to view a series of exhibits detailing the country’s Hashemite history. The pair were accompanied by Prince Hussein’s uncle, Prince El Hassab bin Talal, the brother of the late King Hussein and uncle of King Abdullah II.

The lavish nuptials for the couple were officially confirmed at the beginning of this year. After the couple was engaged in August last year, the news later released of the duo to officially tie the knot on June 1, 2023.

This specific date was chosen as it holds sentimental value to the Crown Prince’s family as its few days prior to the royals, King Abdullah II and Queen Rania.