COVID-19 in the UAE: The current restrictions emirate by emirate 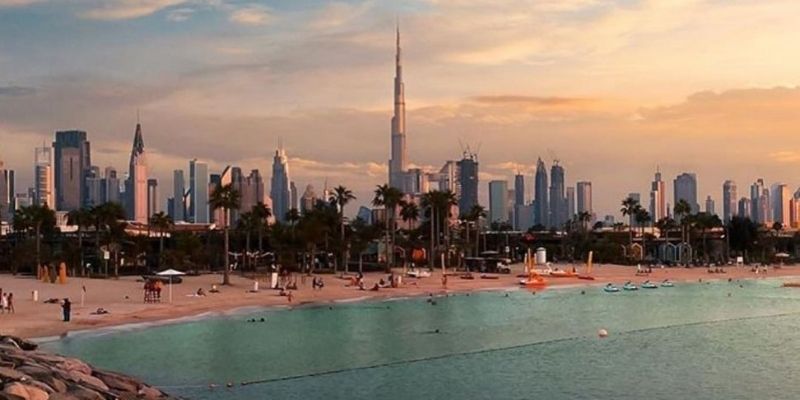 With the rising COVID-19 cases in the UAE, there have been more restrictions imposed throughout the country as everyone’s safety is of utmost priority.

However, some of the restrictions vary from emirate to emirate. In order to be as aware as possible, here’s your guide to the current restrictions in place across all of the seven emirates.

It was announced by the Abu Dhabi Emergency, Crisis and Disasters Committee on February 7, parties and gatherings are prohibited. Meanwhile, the number of people at marriage ceremonies has been limited to 10 and a maximum of 20 people can attend funerals and mourning services.

The maximum capacity of malls in the UAE’s capital is capped at 40 per cent and gyms are now limited to 50 per cent capacity.

As for restaurants and cafes, the maximum capacity they can run at is 60 per cent, with all of the required social distancing guidelines in place.

Meanwhile, cinemas have also been ordered to close completely.

Malls can only operate at a maximum of 70 per cent capacity with live entertainment in venues suspended a couple of weeks ago. Music is allowed in hotels and restaurants but only to a limited level, restricting it to 70 decibels of instrumental-only.

All Dubai brunches have been cancelled as stated in a circular issued by Dubai Tourism, until end of February with malls operating at a maximum of 70 per cent and bars and pubs are to be remained closed until the end of February.

Tougher penalties regarding any violations will also be imposed for deliberately disregarding the preventive measures.

Also read: A complete guide to all of the new COVID-19 protocols in Dubai

The Department of Suburbs and Villages Affairs in Sharjah announced an updated set of precautionary measures, with a maximum of 20 people at gatherings with a minimum distance of four metres.

With new rules announced by Ajman’s Department of Economic Development (DED) cafes, restaurants and snack shops are required to close by 12am each day with a capacity of 50 per cent only. Weddings and social events are capped at 50 people.

Ajman Police have also issued a warning to residents informing them that failure to comply with the rules will lead to heavy penalties being imposed, including a penalty of Dhs10,000 for a fine to the organiser with gatherings of more than 20 people.

Cinemas, events venues and gyms can operate at a  maximum of 50 per cent capacity with malls reduced to 60 per cent. Any gatherings, including marriages, are allowed to have a maximum of 10 guests as imposed by the RAK Emergency, Crisis and Disaster Team.

Beaches and public parks are reduced to 70 per cent capacity. Restaurants must have a minimum distance of two metres between tables and no more than four people are allowed to sit together, unless it’s the same family.

The Local Emergency, Crisis and Disaster Management team of the Emirate of Fujairah last announced the reintroduction of shisha services, with no update on the preventive and precautionary measures to prevent the COVID-19 measures.

People in all emirates have been advised to avoid greeting each other by way of any physical contact, with facemasks needed to be worn at all times, while implementing the necessary health and safety measures as there are enough provisions for sanitisation available.