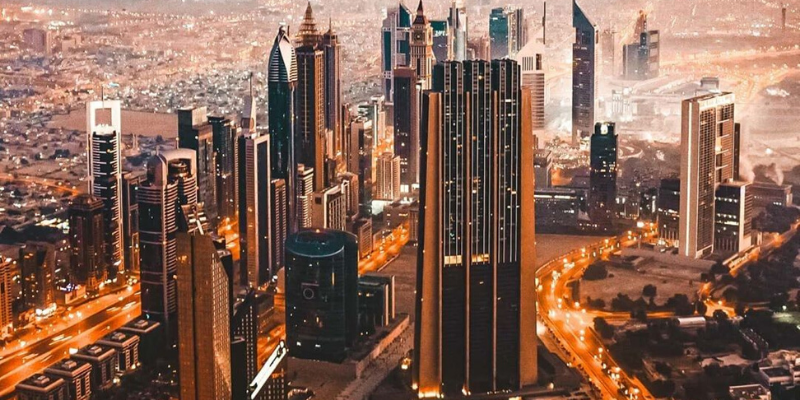 One of the most densely populated areas in Dubai has been placed on a total lockdown for two weeks.

Al Ras, one of the oldest communities in Deira, will undergo an intense sterilisation process in order to contain the spread of COVID-19.

No residents of Al Ras will be allowed to leave from the next two weeks from Tuesday March 31, according to WAM.

Residents living outside of Al Ras — which is home to the traditional gold and spice souks —  will also not be allowed to enter the area.

The Supreme Committee of Crisis and Disaster Management has stated restrictions will be put in place in order to limit people’s movements and restrict traffic.

The Dubai Health Authority will ensure all residents in the area will have access to essential items during the lockdown.

Due to the restrictions put in place in the busy area, the RTA has confirmed public transport routes will be altered. Three of the metro’s green line stations have been closed — Al Ras, Palm Deira and Baniyas Square — and trains will not stop when passing through.

The three main roads, Al Musalla, Baniyas Street and Al Khaleej, leading into the area have also been closed.

There is currently a curfew in place for the rest of Dubai in order for roads and public transport services to undergo intense sterilisation. The curfew is in place from 8pm to 6am, and is set to last until April 5.
There has now been 611 confirmed cases of coronavirus in the UAE, with 61 people having recovered. There has been five fatalities.