Converse with A-listers on this invite-only exclusive app 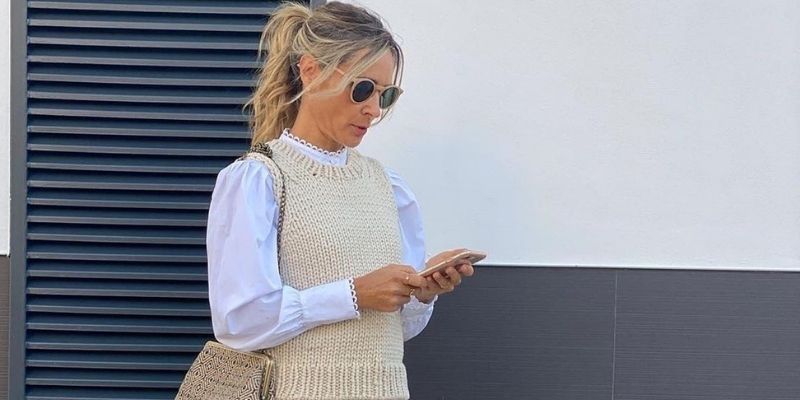 Want to converse with some of the biggest A-list celebrities out there? A new VIP app has made it possible to do so.

The new app, Clubhouse, has quickly amassed a growing interest by giving its audience a voice of their own.

What makes this app stand out from the rest is its unique nature of having an invite-only platform, much like real-world elitism in a virtual space. From various topics that interest you such as books, business, tech or health, there’s a conversation room for anyone on it, with recommendations on whether to follow or join each session or watch it later at your own pace.

Each room is just like a conference call with members talking. The audio-oriented social network platform is partially a podcast setting with a chat room feature with tech titans and A-list celebrities from around the world, tuning in to intellectually stimulating conversations that are sure to let you learn from people around the world, after being developed by Silicon Valley entrepreneur Paul Davison and ex-Google employee Rohan Seth

To get on the app, an existing member on the platform has two invites available to give you access to set up an account, leading you to the sign-up page. From this, Clubhouse now has around two million users on it with members such as Drake, Mark Zuckerberg, Oprah and Serena Williams already on the app.

There’s even some UAE-based personalities such as Mona Kattan and Rania Fawaz are also on the app. Saudi Arabian designer Arwa Al Banawi are also on this new age platform, where they can listen in to conversations, interviews and discussions.