Is London calling? That’s probably because we are offering two return economy tickets to London on Austrialia’s premium airline, Qantas and a 4-night stay at The Marylebone for one lucky winner.

When it comes to shopping, entertainment, art and culture, London is a hot spot and the epicentre of Brit cool. And with Qantas’ twice daily A380 from Dubai, you can join the jet-set and travel there in style. 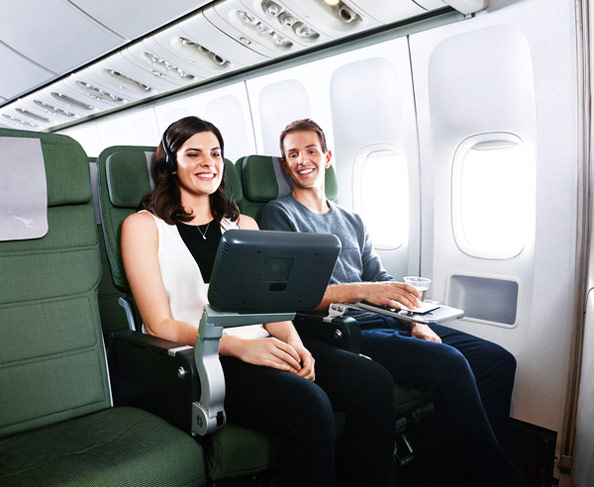 The early morning flight will have you touching down in London ready for a full day of boutique shopping in Chelsea. Alternatively arrive after lunch and hit the buzzing streets of Soho and the West End to enjoy some of the world’s best cuisine and theatre.

Onboard your Qantas flight, the extra spacious soft seats, new and extended meal choices (goodbye meal trays!) and extra legroom are all part of the package.

Once there, you’ll be in the lap of luxury for four nights as a guest of The Marylebone, one of London’s most charming hotels. 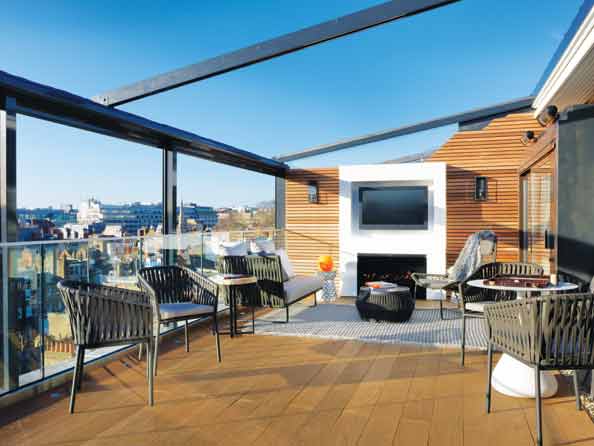 Tucked away on a quiet street in the heart of London’s ultra-fashionable Marylebone village, you’ll be just a five-minute stroll from the shopping meccas of Marylebone High Street, Bond Street and Oxford Street. 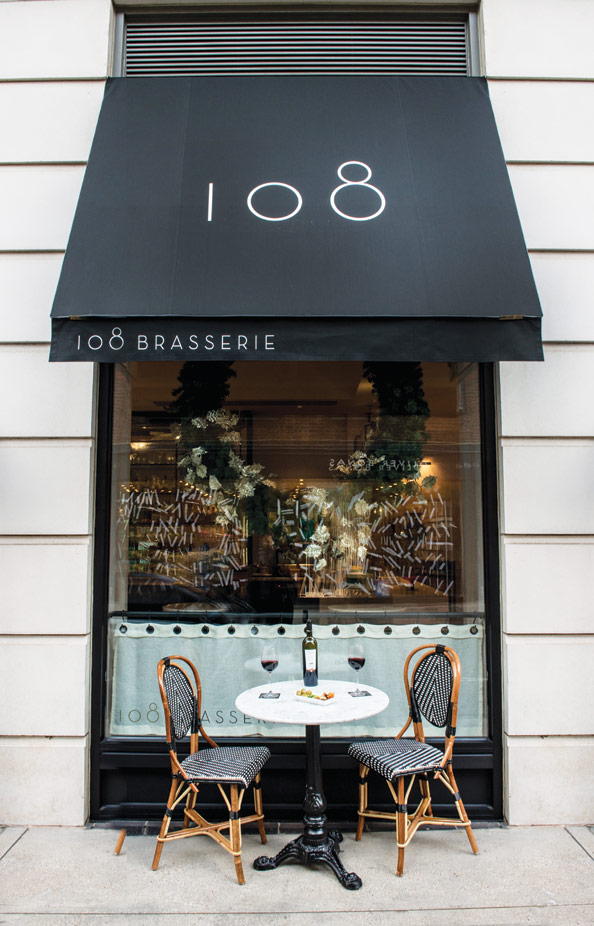 Hotel highlights include a large heated pool, an incredible fitness centre, a gorgeous rooftop and fantastic, modern British fare at 101 Brasserie and Bar.

You can sleep in and depart London on Qantas’ afternoon flight or take in the full day before spending the night sleeping peacefully onboard. 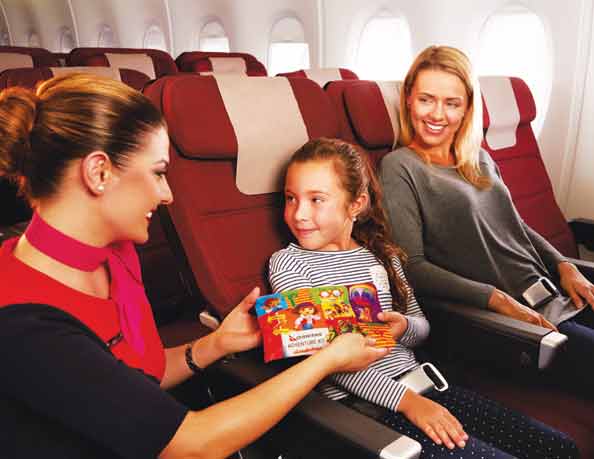 Whatever your choice of flying times, the unrivalled personal service, the famed Rockpool-inspired menu and over 1,500 state-of-the-art entertainment options, means you’ll be pampered and spoilt all the way to London and back. So what are you waiting for?

• Four-night stay at The Marylebone, including daily breakfast at 108 Pantry, plus one dinner for two at 108 Brasserie

Thank you for entering. This competition is now closed.