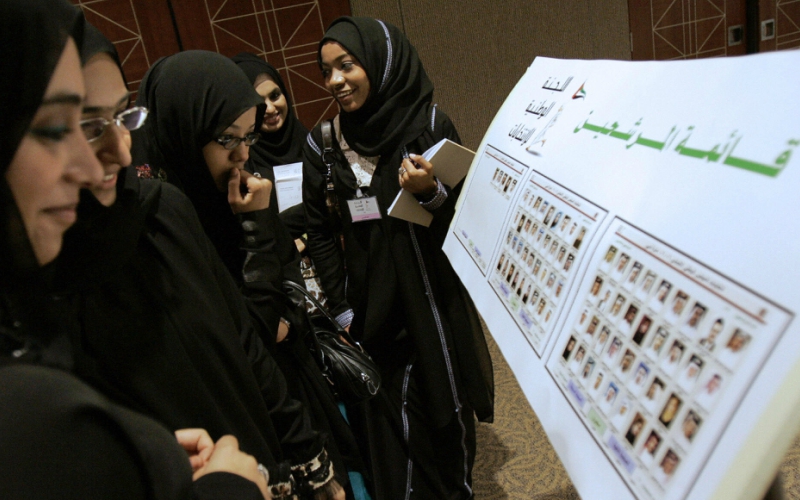 With women taking on more roles in society, the UAE now asks listed companies to add at least one woman as a board member.

Aimed at empowering Emirati women with the purpose of boosting gender diversity, the UAE’s central bank is working towards making their representation more known while promoting gender-balanced boardrooms.

As per The National, Abdulla Bin Touq, the head of the Securities and Commodities Authority’s board and Ministry of Economy said in a statement that the UAE’s markets must be elevated “to meet the highest global standards.”

Obaid Saif Al Zaabi, the Chief Executive Officer of the SCA also added, “We previously used to accept explanations if there wasn’t compliance, but now we are moving to make female representation compulsory.”

As the SCA had set a target before for companies to achieve around 20 per cent female representation with companies needed to give an explanation on failure of doing so.

With a boost in female representation at the highest levels of UAE’s businesses, the country continues to make strides in the different arenas while enhancing gender equality.