The chronological feed is returning to Instagram (sort of) 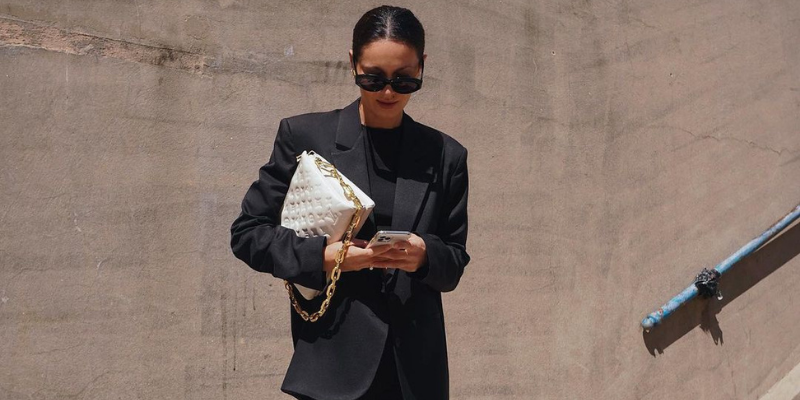 This ever-so-popular feature was one of the main reasons Instagram gained a significant social media presence over time.

The initially launched chronological feature is almost back on the app as the team is testing some changes to implement this back into the feed, however, with a new twist.

Head of Instagram, Adam Mosseri officially announced this on his Twitter feed, along with details on how they’re planning on implementing three different feeds in what is known as the homepage.

We’re starting to test the ability to switch between three different views on your home screen (two of which would give you the option to see posts in chronological order):
– Home
– Favorites
– Following

We hope to launch these soon. More to come. ✌🏼 pic.twitter.com/9zvB85aPSp

The audience will soon have an option of choosing from three different views according to their preference. The new feed options include home, favourite and following which shows content based on how interested it thinks you are, all your most liked content creators including friends and in chronological order as it was when it first started, respectively.

By updating the system, Instagram is trying out things differently. In the first half of 2022, these new features will be incorporated as mentioned by Mosseri in his video. He has also requested all those watching the video to issue feedback accordingly.

With changes constantly being updated on the app, it’s interesting to see whether the audience will adapt to them seamlessly without any hiccups.

Mosseri ended the video by mentioning that more features will be added in the future to enhance the overall user experience.

By working on these new features for months, especially amid the break, some users can already try and test these new options to see whether it functions smoothly.