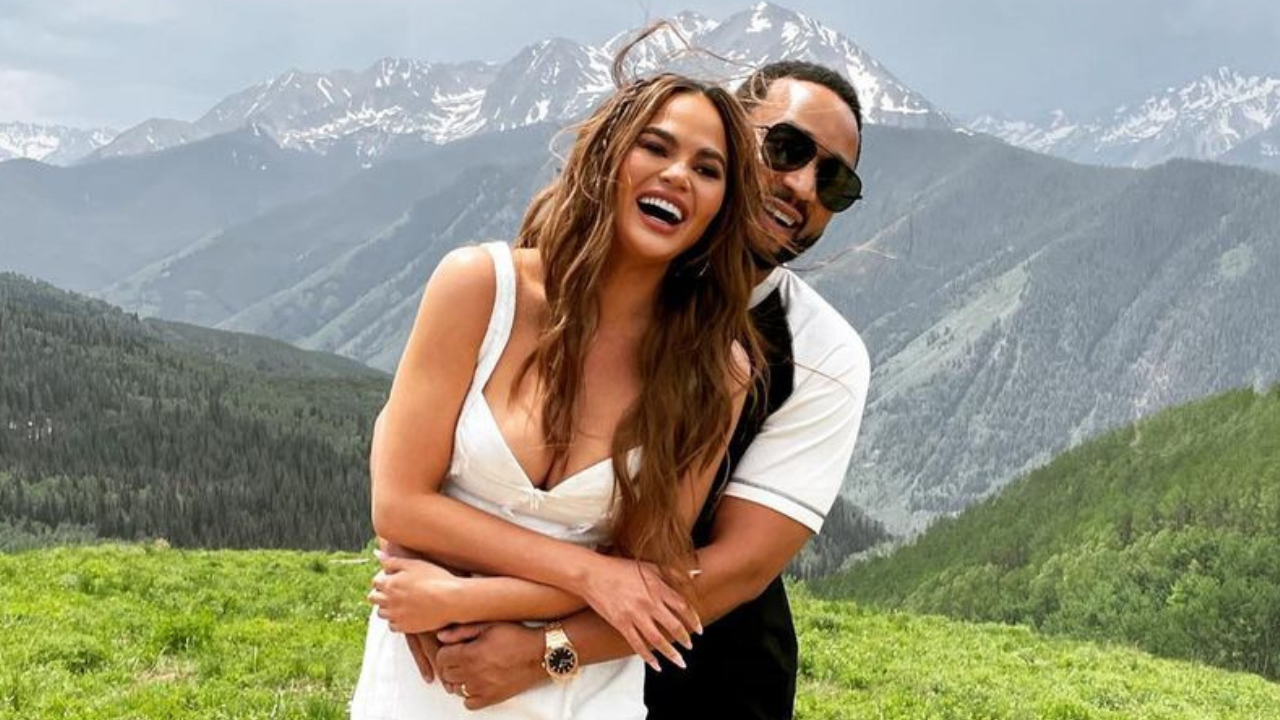 Chrissy Teigen has announced she is pregnant with husband John Legend, two years after her heartbreaking miscarriage.

The 36-year-old took to Instagram to share photos of her growing bump saying that “joy has filled our home and hearts again”.

“The last few years have been a blur of emotions to say the least, but joy has filled our home and hearts again,” she said.

However, following her miscarriage in September 2020 where she lost her baby – a boy which she and Legend had named Jack – the US model admitted it was difficult to feel excited about the pregnancy, adding that she was apprehensive about announcing she was expecting.

“Every appointment I’ve said to myself, ‘ok if it’s healthy today I’ll announce’ but then I breathe a sigh of relief to hear a heartbeat and decide I’m just too nervous still,” she explained.

“I don’t think I’ll ever walk out of an appointment with more excitement than nerves but so far, everything is perfect and beautiful and I’m feeling hopeful and amazing.”

Back in September 2020, lost her unborn baby after being admitted to hospital due to excessive bleeding. At the time, she described it as “pain we’ve never felt before”.