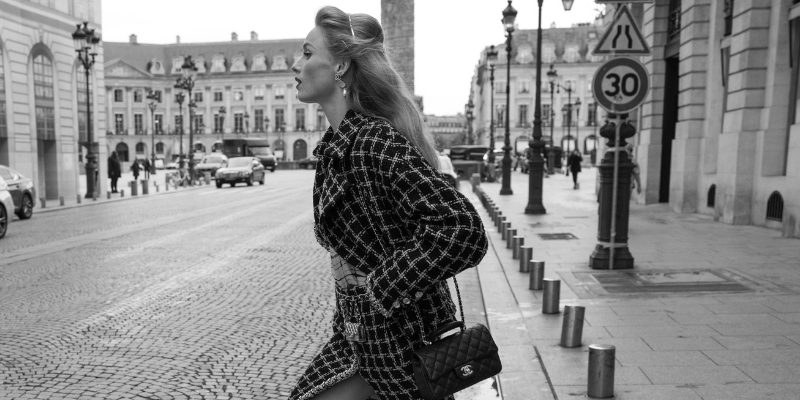 By making strides culturally, the French Maison has named Indian-born, Leena Nair and Unilever’s ex-chief of human resources as Chanel’s latest CEO who is regarded as a “fashion outsider”.

With over 30 years of experience as a consumer good veteran at one of the most renowned companies globally, she will surely contribute to the growth of this Parisian Maison.

“I am humbled and honoured to be appointed the global chief executive officer of Chanel, an iconic and admired company,” she said of her new role.

“It’s a company that believes in the freedom of creation, in cultivating human potential and in acting to have a positive impact in the world.”

I am humbled and honoured to be appointed the Global Chief Executive Officer of @CHANEL, an iconic and admired company.

Throughout her tenure as CHRO for Unilever, Leena has spearheaded several initiatives such as ‘Career Choice’ for women who wish to continue their work after a break and reducing gender disparity overall at the company.

She will be the successor of Alain Wertheimer, the previous temporary CEO and current controlling shareholder at Chanel, who will now step up and become the global executive chair of the fashion house.

Known for their tweed jackets, quilted handbags and renowned Chanel No. 5 perfume, Leena is all set to carry on the Parisian house’s legacy through her new role in January 2022.

Beauty
UAE National Day 2022: The ultimate gift guide for your loved ones
4 hours ago