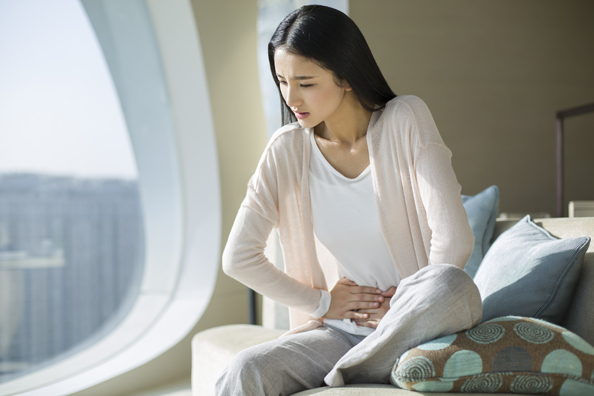 Did you know that cervical cancer is the second most common cause of cancer deaths among women in the UAE?

Any topic regarding a woman’s ‘private area’ is often considered taboo, as such symptoms can go unnoticed.

Worldwide over half a million women were diagnosed with cervical cancer, with 250,000 dying from it. However, detected early it can be treated which is why we need to speak up when concerned and get checked.

Dr Pamela Munster, a renowned cancer expert from the University of California in San Francisco and the Zulekha Hospital cervical cancer campaign ambassador reveals everything you need to know.

Don’t be nervous. If you have a concern, speak up and get checked.