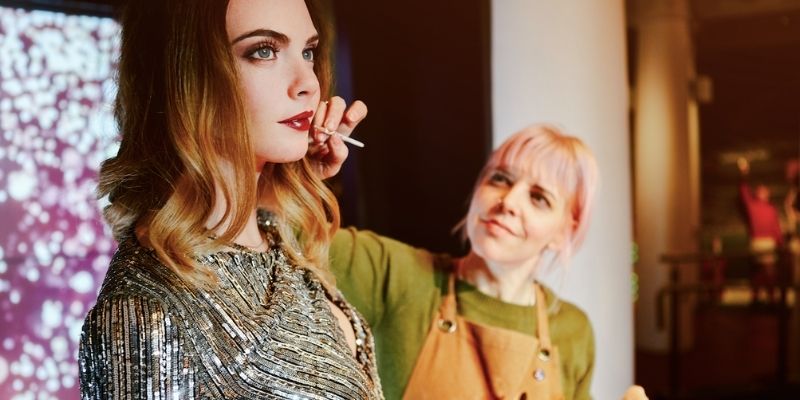 To experience a star-studded celebrity-fuelled event at any time of day, Dubai is set to welcome its very own Madame Tussauds this year, with an interactive fame experience like no other, as guests pose with their dream celebrities.

For an enticing activity with the family – Madame Tussauds is the perfect destination offering an arena for visitors to strike a pose and rub shoulders with the stars, as you get up close with all your favourite A-listers and capture those selfies.

While a few celebrities have already been confirmed to appear in the wax museum, the Emirates Woman editors couldn’t help but put their own wishlist together. With a career in music spanning over nearly two decades and seven studio albums under her belt, Haifa Wehbe is an icon in her own right. So much so, we have no doubt a spot is already carved out for the Lebanese pop star in Madame Tussauds Dubai. 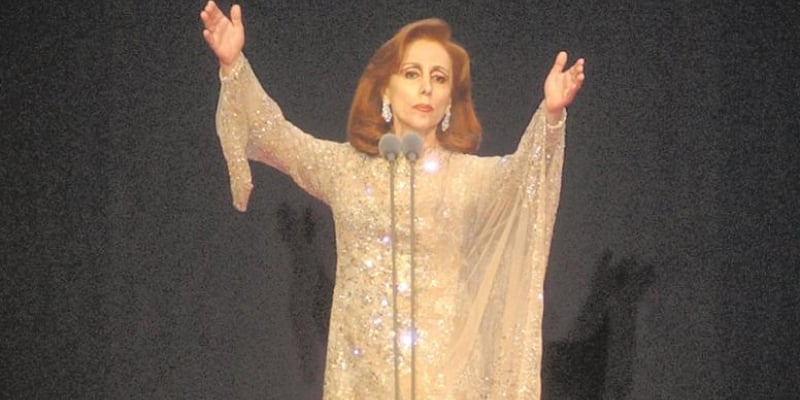 At some point in time, every Arab household has played Fairouz’s music on an early morning. So, it only makes sense that the Lebanese singer is celebrated in the new Dubai-based Madam Tussauds. The Lebanese singer, an icon in the region and beyond, has been captivating audiences for decades on end. 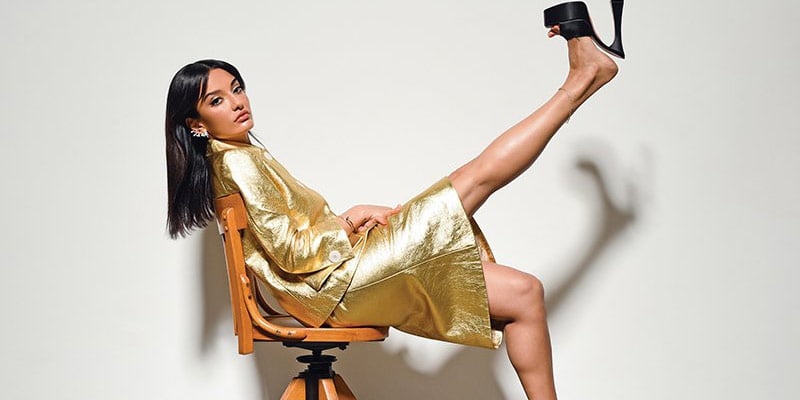 There’s no doubt that this international fashion designer has become a household name in the industry, as she has dominated the shoe realm for several seasons. From her collaborations with Rihanna’s luxury brand, Fenty, to heels which have been sold out the minute they are released, we’re hoping to see our former EW cover star in Dubai’s Madame Tussauds wax museum.

Known for breaking down the barriers in the modelling industry, Halima Aden continually inspired the generation ahead of her as being a role model, has always been important to her as she feels that she is fortunate enough to be put in a position of enormous responsibility in the world of fashion. While even taking a small step back in the modelling industry and making a return after much thought, the 23-year old continues to make strides in the industry as several A-listers have appreciated her for her persistence and grit.

From establishing an international beauty empire and becoming a self-made beauty mogul, the Dubai-based entrepreneur launched her namesake brand with over 1,500 stores worldwide from eyeliners, mascaras, lipsticks, highlighter palettes, foundations and other products which are loved by all her clientele. As a true Dubai-based icon, we need to see her in the new Madame Tussauds museum.

These supermodel sisters have made an astounding impact in the fashion industry. From dominating the runway to leading a plethora of luxe fashion campaigns, the duo continues to succeed on a daily basis in their own arena and are both forces to be reckoned with. Seeing their wax statue would definitely attract their loyal fan base at the museum.

With an incredibly loyal fan base and 11 studio albums to her name, Nancy Ajram has become an icon in the Arab music industry. Madam Tussauds has already confirmed her wax figure and we can’t wait to see the outcome.

Lebanese pop singer Maya Diab is a multi-talented A-lister who’s an entertainer, actress and television personality. With her statue already being announced at the Madame Tussauds, her ecstatic audience is waiting in anticipation to see this inspiring role model in (almost) real life.

While beginning her music career as a child, Ahlam has displayed a great amount of enthusiasm as she’s constantly dedicated to her work by keeping her audience inspired and is one of the most followed audiences on her social media channels by being a true icon among many celebrities in the Arab World.

For more information or to purchase tickets for this world’s greatest wax attraction which is opening shortly at Bluewaters visit madametussauds.com