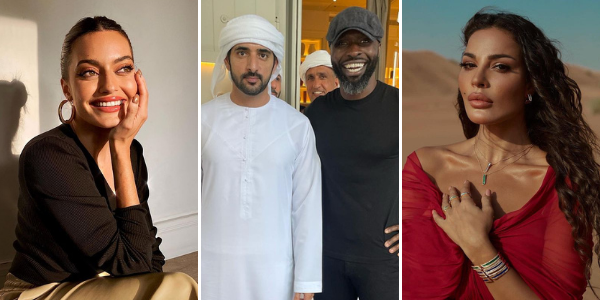 The UAE has been honouring some of the worlds most outstanding talents with the coveted golden visa. The programme, which first appeared in 2019, allows the recipient to live in the UAE for up to 10 years, which is renewable every decade.

The aim of the programme is to encourage the worlds most innovative and brilliant talents across all fields to become residents in the UAE.

Here is a list of some of the celebrities who have been granted the golden visa.

Known as the Middle East’s first curve model, Ameni Esseibi was the latest celebrity to be awarded the UAE golden visa. The 23-year-old, who grew up in Dubai, shared the exciting news she had been awarded the long-term residency.

“I’m super honoured to have received the Golden Visa with my family,” she said on Instagram. “No words can express my gratitude and love for Dubai… Dubai made me the person that I am today. Thank you for letting me grow in such an international hub with amazing safety in the most beautiful city.” 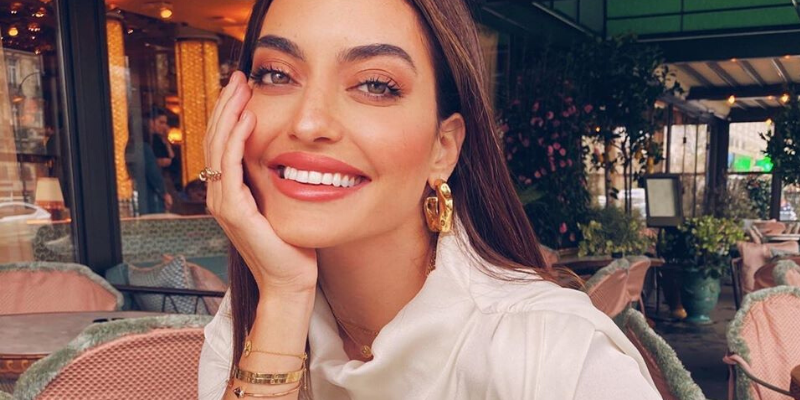 Karen Wazen has called Dubai home for the past decade. The influencer, who is originally from Lebanon, was awarded the golden visa in May last year.

“I am thankful for the safety [Dubai] has given us and constant inspiration and growth and hope it has instilled in us,” she said. “I have seen this city grow year on year… and l know the sky is the limit.”

As the most followed Lebanese actress on social media, Nadine Nassib Njeim is one of the most famous faces in the Arab world. The star was awarded her golden visa last year and said she was “happy to be in the country of safety and security”. 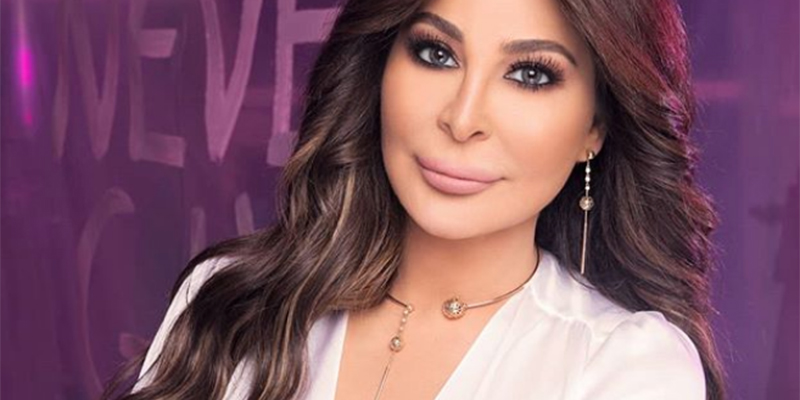 Elissa, one of Lebanon’s most famous singers, was awarded the golden visa last year in October.

Egyptian actress Nelly Karim was granted her golden visa last year. Discussing how often she travels to Dubai with ET Bil Arabi, she revealed that there isn’t any “space in my passport for any new visa stamp”. Having the golden visa now will surely make travel back and forth between Dubai a lot easier.

Entrepreneur, content creator and former Emirates Woman cover star Ola Farahat has been granted a golden visa by the UAE. Announcing the news on Instagram, Farhat shared her “honour” at being granted the highly-coveted visa saying “living here has opened up doors to opportunities and dreams”.

One of the most well-known chefs in Dubai’s culinary scene, Chef Izu Ani, was awarded his residency in April this year. The profound chef’s restaurants GAIA and Carine are incredibly popular spots for royals, celebrities and locals. The golden visa means Chef Izu and his exquisite culinary creations will be gracing our palates for years to come.

Frequent visitor and Bollywood star Shah Rukh Khan who is also a property owner in Jumeirah has been awarded the golden visa. When he’s not filming in India, the star spends plenty of time in the UAE and is a household name due to his on-screen presence.

The world-famous footballer, who plays for Juventus, is a regular visitor to the UAE. As one of the most recognizable people on the planet, it’s not surprising that the star boasts 299 million followers on Instagram, making him the most followed person on the social media platform. Ronaldo also shares a close friendship with Dubai’s Crown Prince HH Sheikh Hamdan bin Mohammed bin Rashid Al Maktoum. He received his golden visa back in February 2020.

In September last year, Egyptian megastar Mohamed Ramadan received the 10-year residency. His most recent music video for his single ‘Versace Baby’ was filmed in Dubai.