Celebrities In Dubai This Weekend

The Dubai World Cup may be the richest race on the planet but it was Janet Jackson’s incredible concert that grabbed headlines at the spectacular race. With the legendary singer in town, a plethora of international celebs also visited our shores…

We’ve rounded up the top celebrities in Dubai over the star-studded weekend. 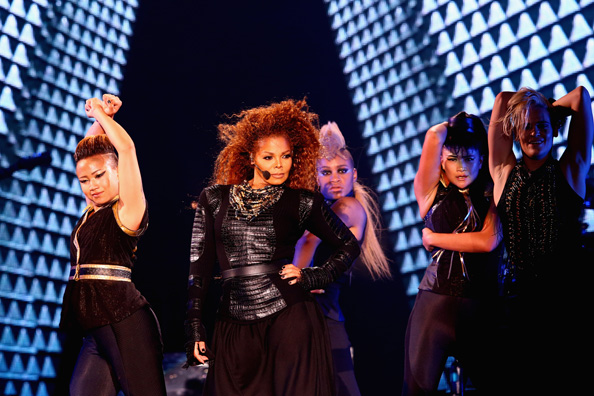 Janet Jackson performs after the Dubai World Cup at the Meydan Racecourse on March 26, 2016 in Dubai, United Arab Emirates.

Pop legend and superstar, Janet Jackson brought the Dubai World Cup event to an almighty crescendo as she performed in front of thousands of excited fans. Bursting onto stage in a series of fab-tastic outfits, the sultry singer belted out hit after hit, with high-energy dance routines. She did it all for you… 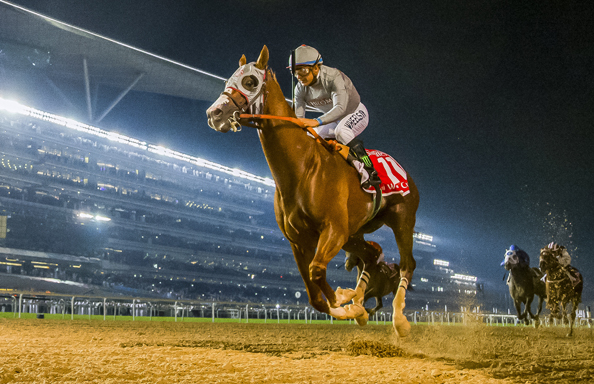 Meanwhile back on track, the 21st Dubai World Cup awarded the winning prize of US$12.4million to California Chrome and jockey Victor Espinosa as they romped home to victory. 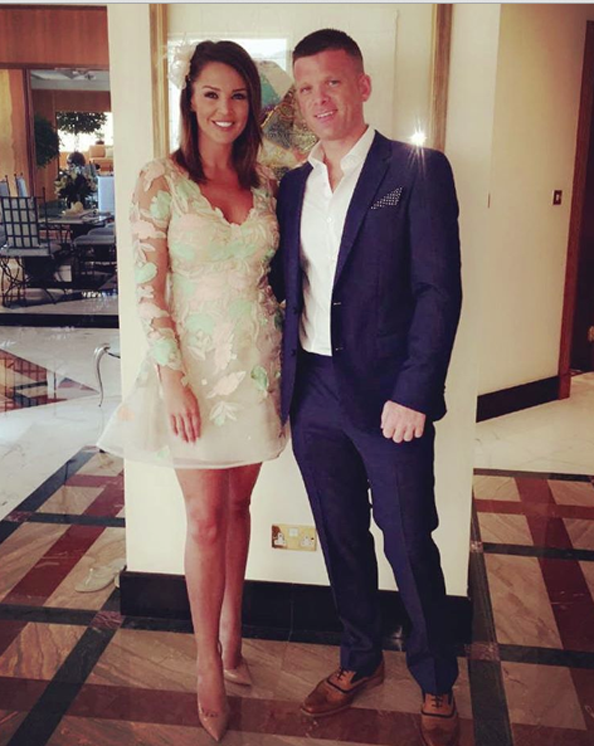 British actress and personality Daniell Lloyd, who is a regular to the UAE, graced the red carpet of the Dubai World Cup in a stunning Phillip Armstrong embroidered mini dress. 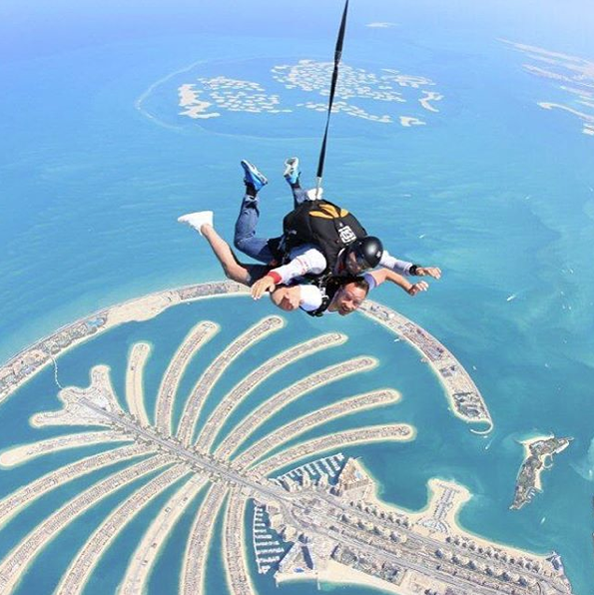 Chelsea footballer, John Terry visited Dubai with his son and clearly seemed to be enjoying his trip, posting a snap of his skydive experience over The Palm. 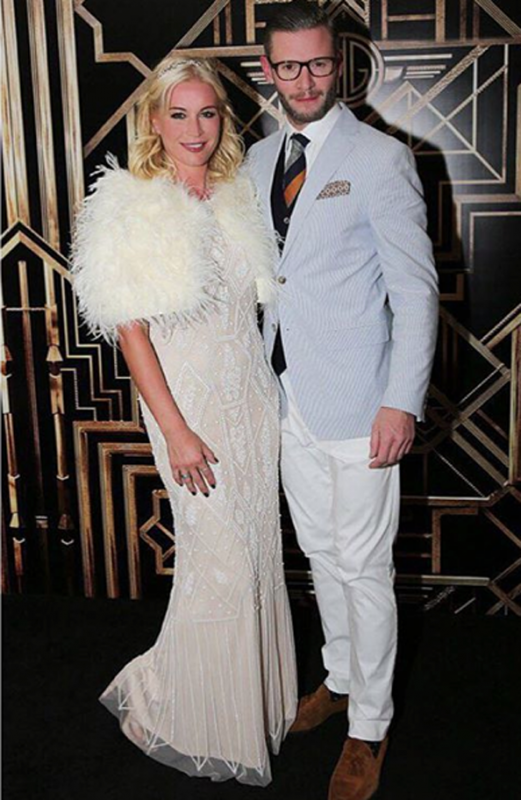 Made in Chelsea star, model and fitness fanatic, Millie Mackintosh put her recent split from husband Professor Green behind her and soaked up the atmosphere at the beautiful British Polo. 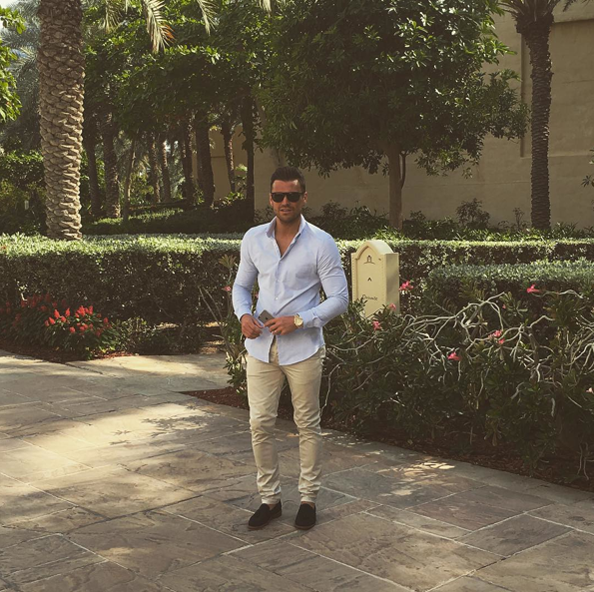 Mark Wright also attended the Dubai World Cup and stayed at the One and Only Royal Mirage. 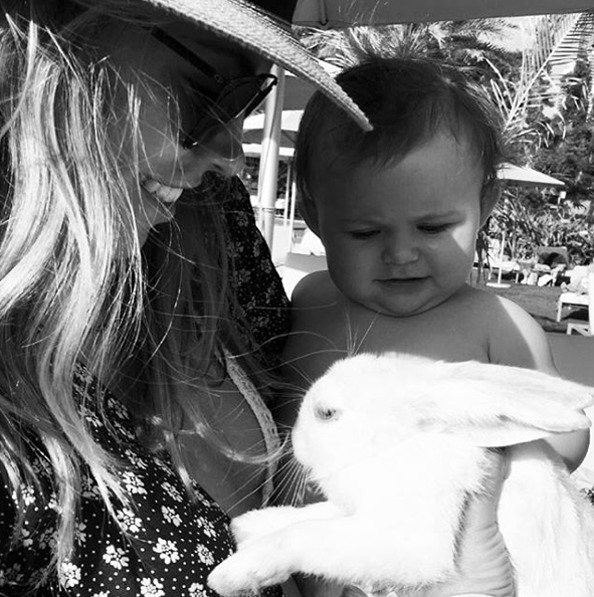 Forget Hollywood, celebs are all about Dubai and we can’t blame them

Related Story: Reasons Why Dubai Is So Cool