Celebrating Emirati Women’s Day: “What The National Dress Means To Me” 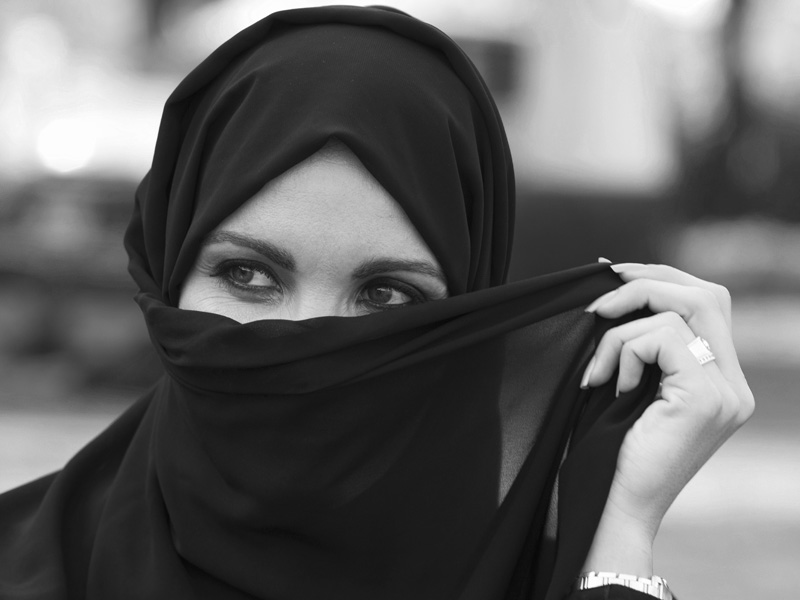 The UAE’s women seem to be doing pretty well

In the lead-up to Emirati Women’s Day, we spoke to a number of successful, female Emirati entrepreneurs who helped shed some light on common misconceptions aimed towards women in the Middle East, and the choice to wear national dress.

Each had some strong points to make regarding the way they choose to dress, the ride in Islamophobia, misunderstandings of the Middle East and the Muslim women within.

WHY WE WEAR NATIONAL DRESS 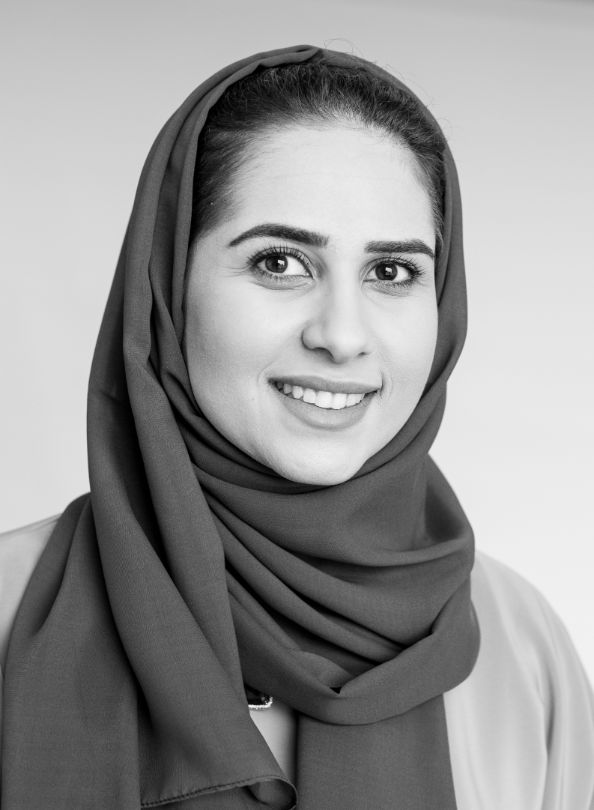 For Emirati women, the abaya is actually a symbol of empowerment. “A lot of people think that when you’re covered, you’re suppressed. On the contrary for me. I feel it represents freedom,” said Asma. “It’s a choice, nobody’s forcing me to dress this way. Just because I’m covering my hair, it doesn’t mean I’m covering my brain. It doesn’t mean that my brain is close-minded.” 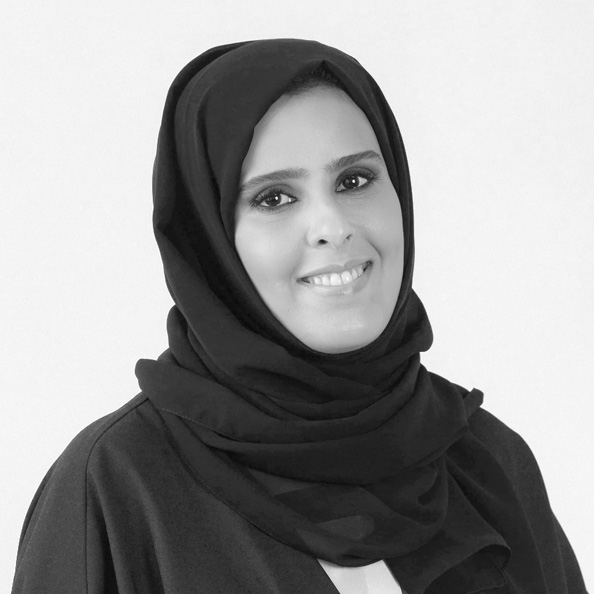 Dubbing her national dress her “business suit”, Nayla explained the choice to wear an abaya into simple terms: “There are two different perspectives. You either look at it and see oppression, or you look at it and see complete personal freedom.”

“The abaya is just another way of feeling modest and covering our body parts,” she added. “Women here probably feel that gives them empowerment.

“You might think that’s a bit contradictory, but a lot of women, when they cover up, they feel it’s something that they want to protect for themselves – it gives them a sense of freedom.

“I think in this world, everyone should exercise their own rights and their own freedoms without attacking anyone else, or causing any harm.”

LIFE AS A MUSLIM WOMAN

No thanks to the likes of Donald Trump, there has been the a lot of negative media surrounding Middle Eastern and Muslim women – just look at the recent burkini ban in France for further evidence.

Unfortunately, the portrayal is often of oppressed women who can’t speak for themselves, women who can’t have a career or voice an opinion. Of course, this is all wrong.

“A lot of the western way of thinking does not suit us. Our way of life is different,” explained Fatma. “I have a business, I’m an independent woman. I think freely. I do what I want and I raise my child to the best of my ability. We love to educate ourselves on different cultures, and travel, and see different parts of the world.

Nayla, an award-winning film maker, echoed Fatma’s thoughts: “A lot of women in the Middle East face a lot of misconceptions… As cliché as it sounds, the media always portrays what is happening in the Middle East… and the bad news will always have precedence. So what happens is women are always seen as extremely oppressed, uneducated, and have absolutely no rights. 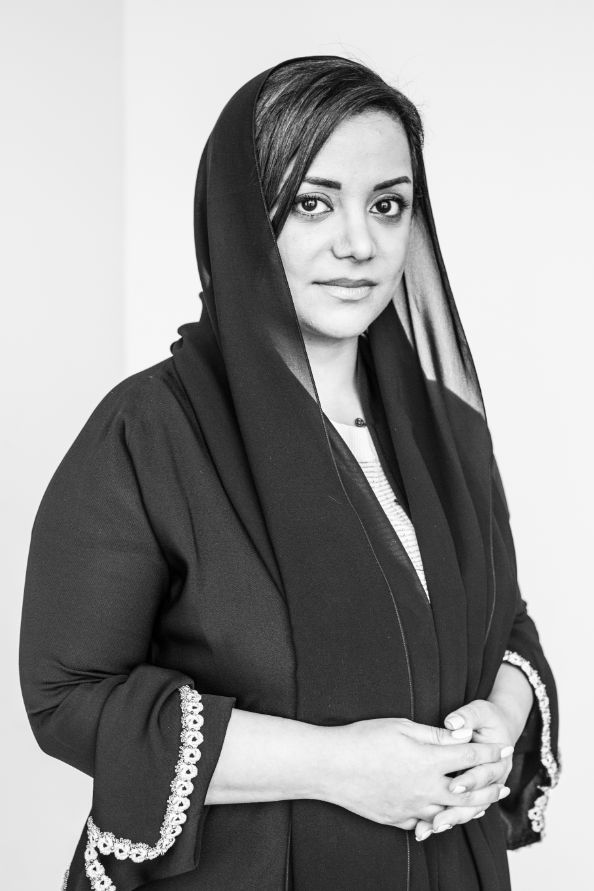 “This may be true in very few areas in the Middle East. It doesn’t mean you take that small number and apply it to the remaining 90 per cent.

“The UAE is a fantastic example. How can we [women] be oppressed when the UN has opened an office [here] for women empowerment because they’re so happy with the stats here?

“We have women pilots, judges, lawyers – every unorthodox situation you can imagine, you’ll find women entrepreneurs in the UAE that are absolutely not oppressed.”

Highlighting the empowerment movement in the UAE, which sees the country working towards being in the top 25 of the Gender Equality Index, Asma pointed out one of the major benefits of being a woman in the Emirate, as an Emirati and as a female expat:  “What I find strange is that in the West the media has stereotyped us [Muslim, Arab women] as oppressed. Yet in the West, the women fight for equal pay. In the UAE, I’ve never had to fight for equal pay, because I’ve always been paid [the same amount] as a man.”