Carrie Bradshaw is officially returning to TV, but something will be missing 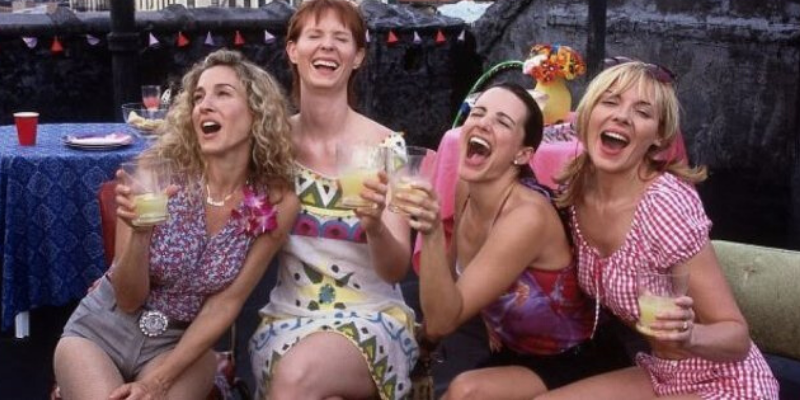 And just like that… Carrie Bradshaw is returning to our television screens.

Sixteen years after the iconic Sex and the City series ended in 2004, the show is returning to its TV roots with HBO Max for a limited 10 show series.

The new reboot will be entitled And Just Like That and will, of course, feature Sarah Jessica Parker – and her beloved Manolo Blahniks – and also Cynthia Nixon who plays Miranda and Kristin Davis who plays Charlotte.

However, there will something missing from the show – Kim Catrall, who has previously played Samantha Jones. Catrall has previously made it clear she has no intentions of returning to the role she’s played on and off for the better part of two decades.

As for what to expect from And Just Like That, this reboot will explore the three women in their 50s.

“I grew up with these characters, and I can’t wait to see how their story has evolved in this new chapter, with the honesty, poignancy, humour and the beloved city that has always defined them,” Sarah Aubrey, head of original content at HBO Max, said in a statement discussing the reboot.

A teaser trailer was released to announce the return of the iconic SATC characters. The short clip which was posted to SJP’s Instagram showcased some shots of New York City, as well as Carrie Bradshaw’s laptop where the words “And just like that…” and “The story continues…” can be seen.

As for when the story will officially continue hasn’t been announced yet.