Cara Delevingne Talks About Sexual Harassment In The Industry 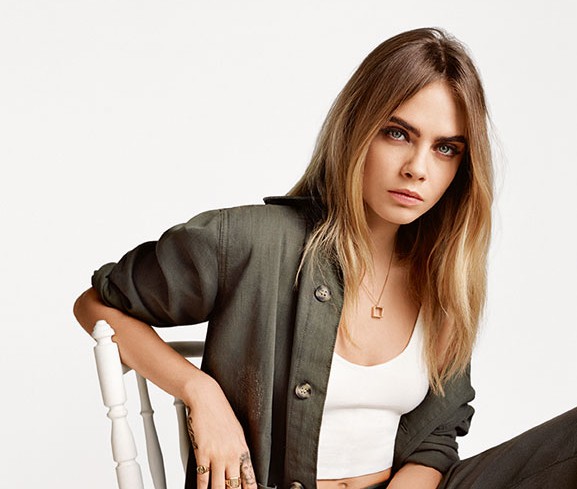 Cara Delevingne is a journalist’s dream – well maybe not for the three co-hosts from Good Morning Sacramento – ask her the right questions and she will reveal all and that’s exactly what she did in a recent interview with The Times as she dropped a bombshell when she openly discussed sexual harassment in the modelling industry.

Usually such topics are considered taboo for the PR-savvy celebrities who tend to stick to talking about what they have to to promote, but not so for this model. Cara Delevingne talked about sexual harassment in the interview after deciding to make a stand as a feminist.

“I am a bit of a feminist and it makes me feel sick. It’s horrible and it’s disgusting,” she admitted. “You start when you are really young and you do, you get subjected to … not great stuff.” 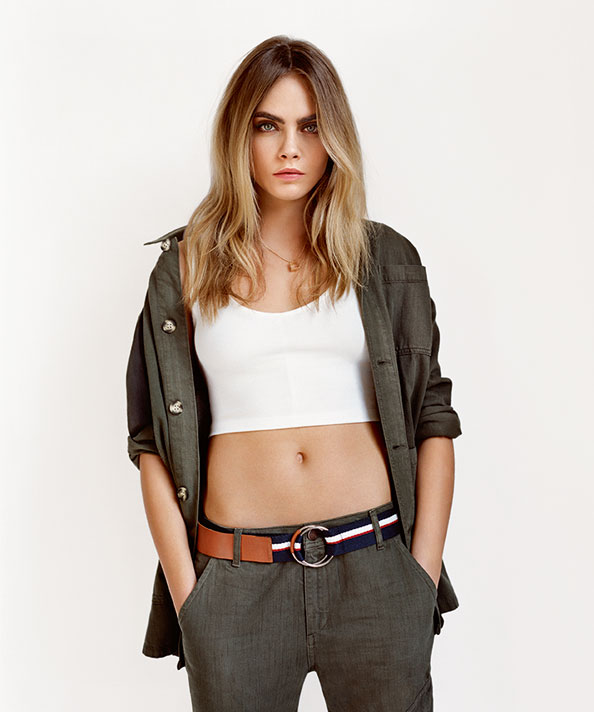 While she didn’t go so far as to name particular perpetrators, the British model, who started her career in the industry as a young teen – she was just 16 when she made her break getting signed with Storm Models – did reveal that inappropriate behaviour did occur.

“I think you get that [sexual harassment] in every industry. I don’t think it’s just modelling, although I think it’s worse in modelling. There are male photographers who go into it purely because of the girls. But in every industry, if you are pretty, or someone likes the look of you ….it’s not good,” she said.

However, it seems Cara won’t have to worry about this issue for much longer as the 23 year old revealed she is planning on quitting the industry for good in order to concentrate on her budding film career.

That said the talented star – she also plays the drums, can beatbox and sings – is all too aware that the acting world also has it’s problems, though she admits she is feeling much more confident about facing potential issues.

“I am very good at standing up for myself now, and for other people,” she says. “If there is injustice I will flip out. If someone is crossing a line, they will know about it and so will everyone else.”