The much talked about Grace Of Monaco, a rough biopic about screen legend Grace Kelly opened at the Cannes film festival today. However, much like the Princess Diana biopic starring Naomi Watts, it’s turned out to be one of the most controversial films of the year.

Despite the hullabaloo surrounding the movie (the Rainier family aren’t too pleased about it), it is rather apt that Grace Of Monaco, which stars Watt’s pal, fellow Australian actress, Nicole Kidman, debuted in Cannes, as it was here that the already successful Hollywood golden-girl was catapulted to royal status. At a private afternoon tea, complete with photographers to capture the stiff and altogether staged moment, Grace Kelly met Prince Rainier III. The year was 1955 and it signified the end of Kelly’s life as Hollywood royalty, and the start of her life as a princess.

Kidman will, no doubt, be pleased that her work will finally see the glittery lights of paparazzi and a red carpets after a long time on the shelf, however, the screening is already marred by controversy. The film portrays Kelly’s marriage to Rainier (played by Tim Roth) as one fraught with unhappiness. Kelly and Rainier’s three children, Albert, Caroline and Stéphanie said the biopic contained “erroneous and dubious historical references” and aren’t prepared to keep their views quiet. Last year, upon seeing the script, the trio claimed that it contains “inaccuracies as well as scenes of pure fiction.”

They’re not the only ones to voice concerns. Even longstanding friend of Kidman’s, Harvey Weinstein, who also happens to be the film’s distributer, picked holes in the final edit. Reports claim that the movie tycoon felt Grace Of Monaco was too dark and edited it for the US market. After private screenings the critics were critical – it was hard to follow, they said. Some even thought it was boring. Meanwhile, the film’s director, Olivier Dahan talked to French newspaper Liberation of his frustration, saying: “It’s right to struggle, but when you confront an American distributor like Weinstein, there is not much you can do.” 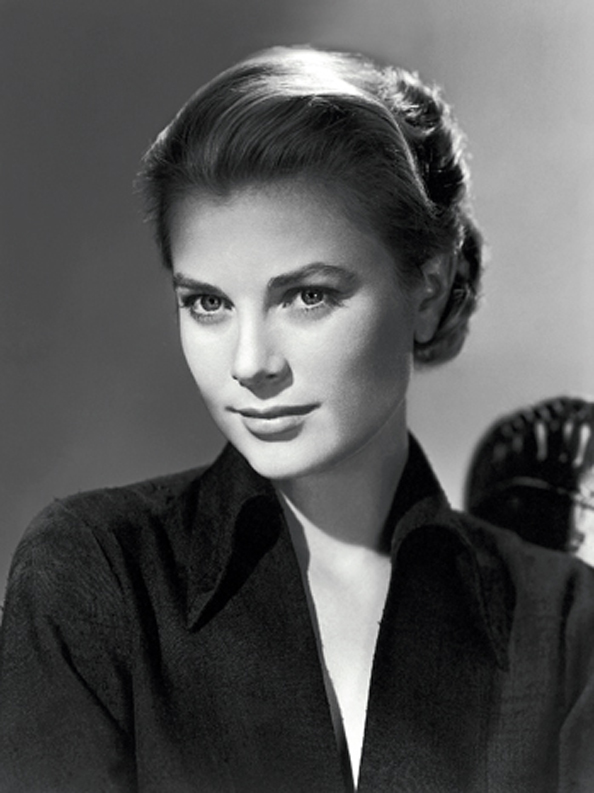 Being so many things to so many people, it’s not surprising that a film based on Kelly’s life is causing such a stir. As Alfred Hitchcock’s muse, she shot to fame with films like Dial M For Murder and Rear Window. Despite only making 11 films, she made waves in the acting industry, not least with Country Girl, which saw her win an Academy Award in 1954. When she married Rainier in 1956, she quit acting to uphold her position as Princess of Monaco. However, as the film is expected to show, her life as a Princess was not every little girl’s dream. At just 52, Kelly came to an untimely death when she suffered a stroke while driving, causing her car to veer off the road and crash.

As such a complex, revered and important figure, the conversation surrounding Grace Of Monaco has only just begun. Although these conversations may not have been welcome by Kelly herself, who once said: “The sometimes inquisitive and unhealthy interest that the media show in us is often the source of childish anxieties that are hard to allay. I do everything I can to protect my children from them.” It seems that the tables have turned, and Kelly’s children must defend a mother who isn’t around to speak for herself.