You can now get to Sharjah in 9 minutes from Dubai 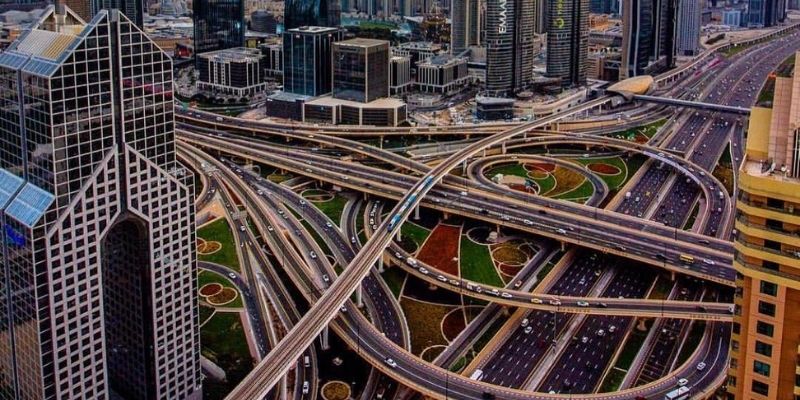 It appears you’re now able to get to Sharjah from Dubai (and vice versa) in no time at all.

The latest Al Khawaneej Roads Improvement Project now open to the public allows you to reach Sharjah in a matter of nine minutes, as per the Roads and Transport Authority (RTA).

While getting to Sharjah might have previously been a daunting task, the project now allows travellers to only spend nine minutes for their journey instead of 25 minutes.

Introduced as a means to reduce any congestion on the road, a tunnel with the capacity of three lanes has allowed doubling the capacity at the Al Khawaeej Junction from 8,000 cars to 16,000 cars per hour as outlined by the Director-General for the RTA, Mattar Al Tayer.

“The Improvement of Al Khawaneej Roads Project is one of the key strategic projects for improving the links between Dubai and Sharjah through the improvement of vertical roads linking with the Emirates Road and Sheikh Mohamed bin Zayed Road up to the Airport Street,” Al Tayer said.

After the intersection of Al Khawaneej and Al Amardi Roads was upgraded from a roundabout to a surface junction, it halved the time per vehicle from 120 seconds to 60 seconds making the waiting time much lesser than usual.

With other construction in the pipeline for the UAE such as streetlights, rainwater drainage system, directional signs, road markings and protection works for road safety, stay tuned for all this and the latest travelling routes in the UAE on rta.ae