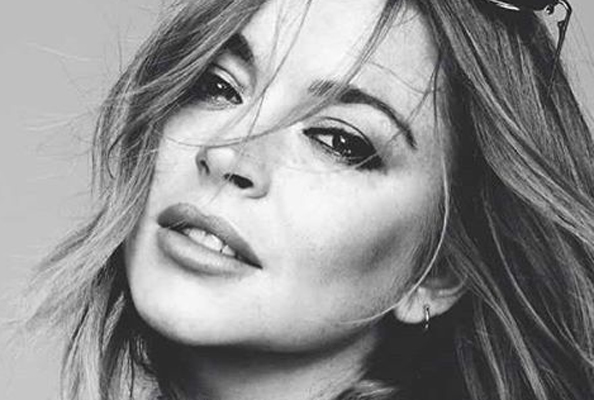 When it comes to A-list parties in the UAE, this one might just have pipped all others to the post.

Because none other than Hollywood actress Lindsay Lohan has just been announced as the host of Zero Gravity’s New Year’s Eve bash.

That’s right, the Mean Girls actress will count down the end of 2016 at the Dubai Marina venue, where Chase & Status and 2ManyDjs will also perform. 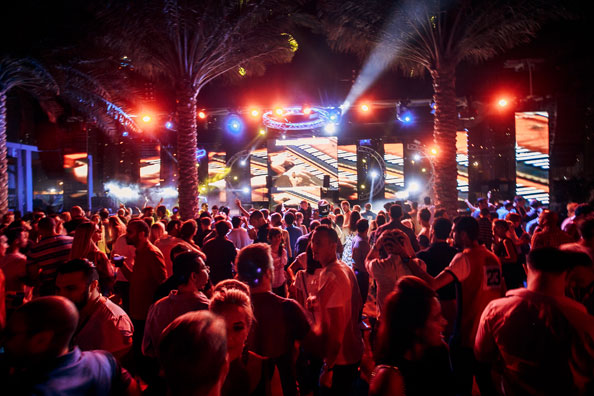 Read:
No New Year’s Eve Plans? Here Are 10 Spots To Try In Dubai
Does Lindsay Lohan Live In Dubai Now? Apparently So…

The star, who was spotting partying at Zero Gravity earlier this month, will reportedly take to the stage just before midnight on December 31.

So why Lohan? Well, the 30-year-old isn’t just jetting in for the bash – it turns out she’s actually staying in the emirate long-term (which makes her a local booking, we suppose).

The star has reportedly moved to the UAE, according to a local TV presenter who bumped into her in Dubai last week.

Was amazing to get to actually sit and talk to the beautiful @lindsaylohan who’s currently based IN DUBAI!!! She’s got a number of projects lined up, including some pretty awesome charitable initiatives ❤️ Welcome to Dubai Lindsay.. And, of course, thank you to @ahlanmagazine for the Christmas bash! 🙌🙌 #watchthisspace #holidayspirit

“Was amazing to get to actually sit and talk to the beautiful @lindsaylohan who’s currently based IN DUBAI!!!” wrote Dubai One’s Dina Butti on Instagram, along with a picture of her with the actress.

“She’s got a number of projects lined up, including some pretty awesome charitable initiatives… Welcome to Dubai Lindsay.”

Read:
Lindsay Lohan Was Just In Dubai (And It Turns Out She’s Close Pals With Local Stars)
Lindsay Lohan’s Heartwarming Encounter At A Refugee Camp

The actress has long had an affinity with the Middle East, revealing earlier this year that she’s studying Arabic as well as spending plenty of time volunteering in Syrian refugee camps.

The actress spoke out about her new faith this year after she was photographed in 2015 carrying a copy of the Quran.

Read:
Lindsay Lohan Attributes Her New Accent To Learning Arabic
‘This Is Who I Am’ – Lindsay Lohan Speaks Up On Islam Backlash

So, want to meet her in person? Well, tickets to the Zero Gravity start at Dhs275 if you book in advance and Dhs375 on the door.

There’s also a package that includes beach and pool access (if you arrive by 4pm), or there’s a VIP pass which includes upper deck access and unlimited food and drink from 8pm to midnight.

You can buy tickets from platinumlist.net, or check out our list of 10 others spots to ring in the new year.