Cameron Diaz discusses turning her back on societal beauty standards 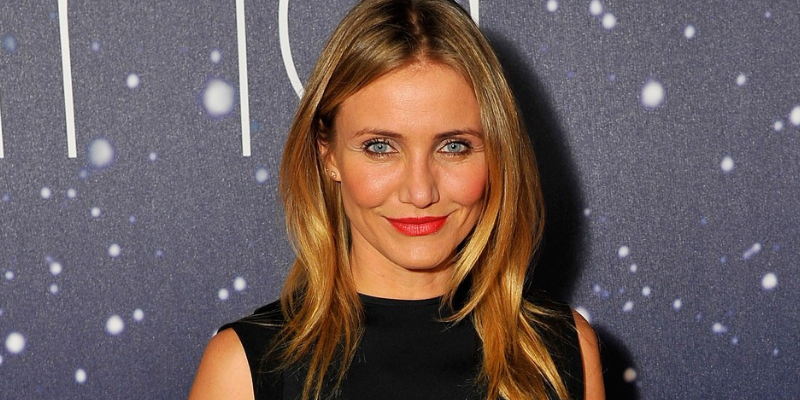 Nearly a decade ago, after a career spanning over 25 years, Cameron Diaz officially retired from the world of acting.

But leaving the glitz and glamour of Hollywood also prompted the star to retire from another all-encompassing world – turning her back on societal beauty standards.

Appearing on a new BBC podcast entitled Rule Breakers, the former actress opened up to host Michelle Visage about the pressure of societal “markers of beauty”.

“I am absolutely a victim to all of the societal objectifications and exploitations that women are subjected to,” she explained. “I have bought into all of them myself at certain times.”

She also admitted that “it’s hard not to look at yourself and judge yourself against other markers of beauty”.

Having been in the spotlight for over 25 years, Cameron admitted that being subjected to sitting in front of a mirror so much became “toxic”.

“You just start to pick yourself apart, you know,” she said. “And you’re like, ‘Why I am sitting here like being so mean to myself?’ My body’s strong, my body’s capable. Why am I going to talk down to it? Why am I going to be mean to it when it’s like carried me this far?”

However, nowadays after eight years away from the limelight, the 49-year-old revealed a beauty routine is the “last thing” she thinks about, admitting she does “literally nothing” despite having “a billion products”.

As she is set to turn 50 later this year, all the Charlie’s Angels star is looking to do is “stay strong”.

Beauty
Watch: Behind the scenes with our September cover star Salama Mohamed
September 28, 2022