Britney Spears is officially free from her 13-year conservatorship 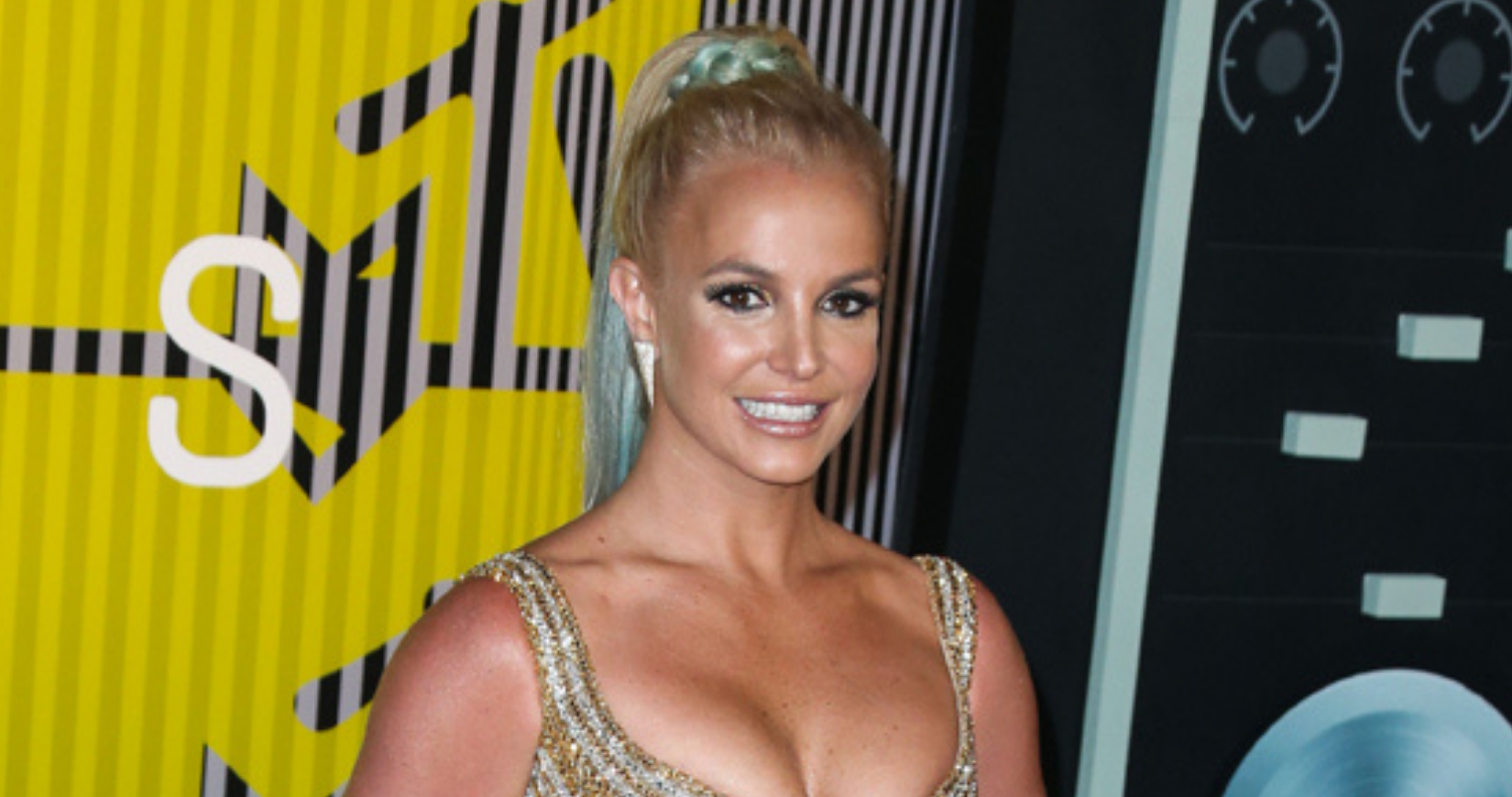 Britney Spears is officially free from her 13-year conservatorship.

The ruling was made by a judge at the Los Angeles County Superior Court over the weekend, where it was found the conservatorship “was no longer required”.

According to NBC News, the hearing lasted just 31 minutes and the pop star was represented by her attorney Mathew Rosengart.

Following the announcement of the judge’s decision on Friday, Britney’s attorney made a statement about the 39-year-old’s future.

“What’s next for Britney, and this is the first time this could be said for about a decade, is up to one person: Britney,” he stated. “I will say that Britney has been put into a position through our collaboration and the work of our law firm to succeed.”

He added, “As of today, Britney is a free woman, she’s an independent woman.”

While Britney herself did not attend the hearing, she reposted a video of her fans outside the courthouse celebrating the victory that the singer was now free.

“Good God I love my fans so much it’s crazy,” she said on Twitter.

The conservatorship was first ordered by a court in 2008.

Britney’s father, Jamie Spears, was granted control of the pop star’s personal and business affairs 13 years ago following her battle with some severe mental health issues.

Back in June of this year, speaking before a Los Angeles judge, Britney called for an end to the conservatorship “without being evaluated”. 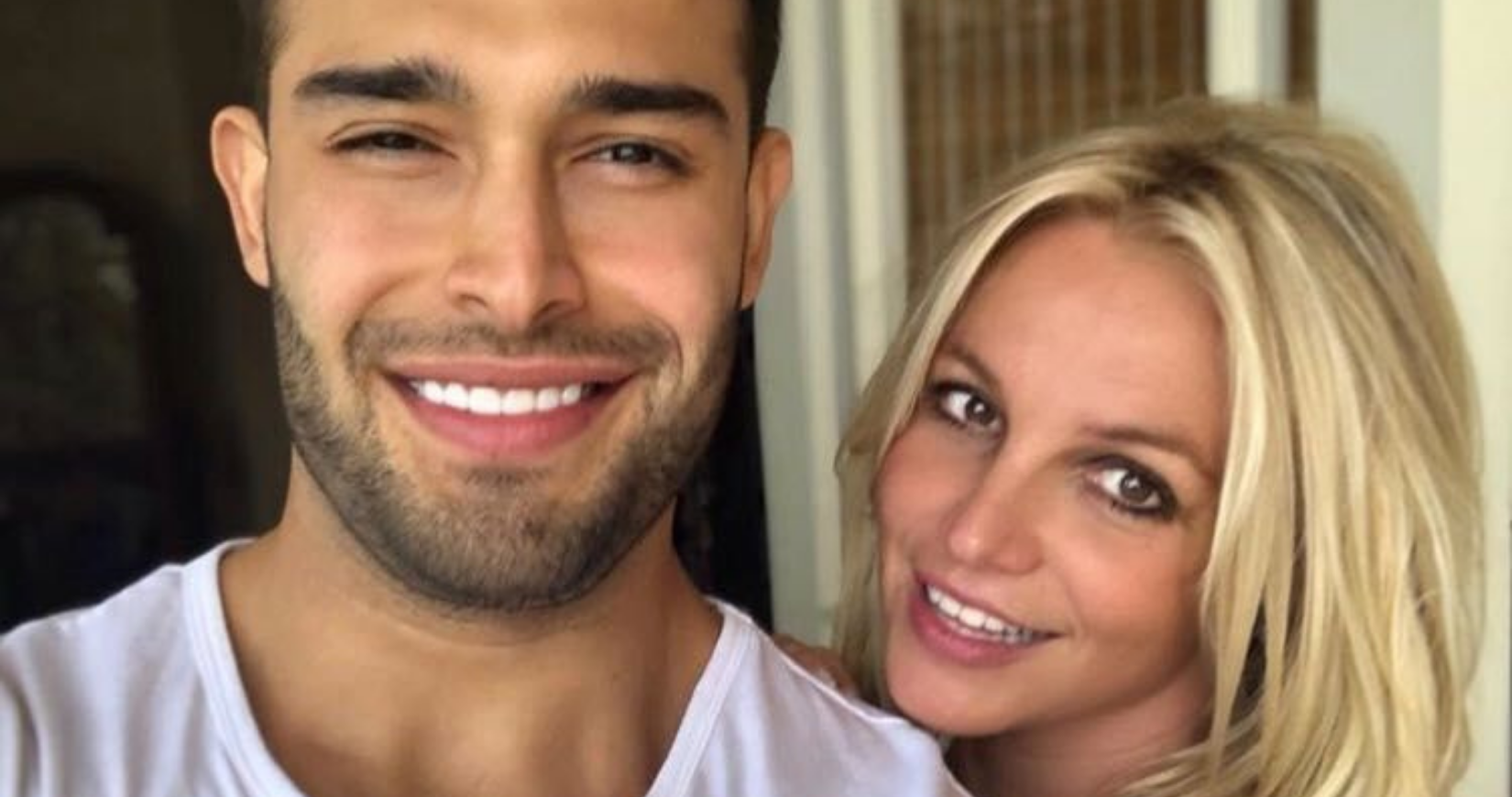 In the harrowing statement, Britney revealed that under the conditions of the conservatorship she wasn’t able to marry.

However, now the pop star is free to wed her fiance, Sam Asghari, whom she got engaged to in September.