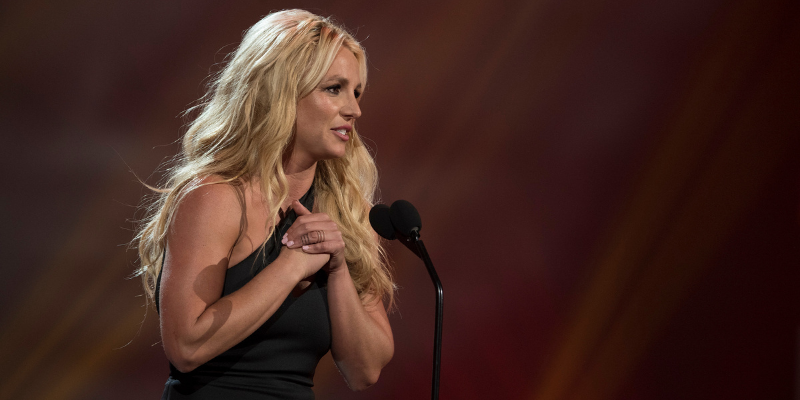 Britney Spears is widely considered to be one of the most famous people in the world, having been in the spotlight since she was a young teenager.

Throughout the years, the star’s trials and tribulations have been widely reported and known to the public, particularly throughout her 13-year conservatorship.

However, Spears has never been able to speak her own truth, until now.

The singer was officially freed from her conservatorship in November last year, which was first ordered by a court in 2008, and now it seems she’s ready to tell her story in her own words.

The 40-year-old recently shared a lengthy note on Instagram, which she has since deleted, confirming reports about a multi-million dollar book deal.

“Well, I’m writing a book at the moment and as it’s actually healing and therapeutic… it’s also hard bringing up past events in my life,” she said on Instagram. “I’ve never been able to express openly I can only that I do sound childish but I was extremely young when those events took place.. and addressing it now… I’m sure it seems irrelevant to most and I’m completely aware of that!!!”.

Page Six previously reported Spears had signed a $15million (Dhs55 million) book deal with Simon & Schuster, making the deal among the “biggest of all time” in February.

No details were announced about a release date of the memoir, but the singer did say she had taken an “intellectual approach” to writing the memoir.

Back in November last year, an LA judge ruled that Spears’ 13-year conservatorship was “no longer required”.

Britney’s father, Jamie Spears, was granted control of the pop star’s personal and business affairs in 2008 following her battle with some severe mental health issues.