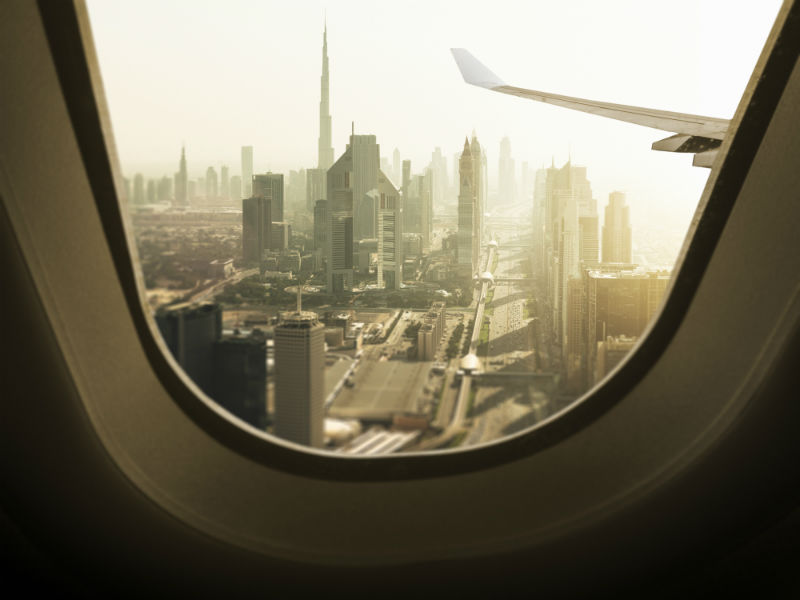 Looking to book an escape from the encroaching summer heat? You’re in luck, as we’ve found the best deals to keep you, and your wallet, happy.

We all know how unbearably hot it gets in the UAE, which is why a summer break is at the top of all of our lists, and it seems airlines are showing goodwill and dropping their prices to help make this happen – so-long budget-busting airfare, for now at least. 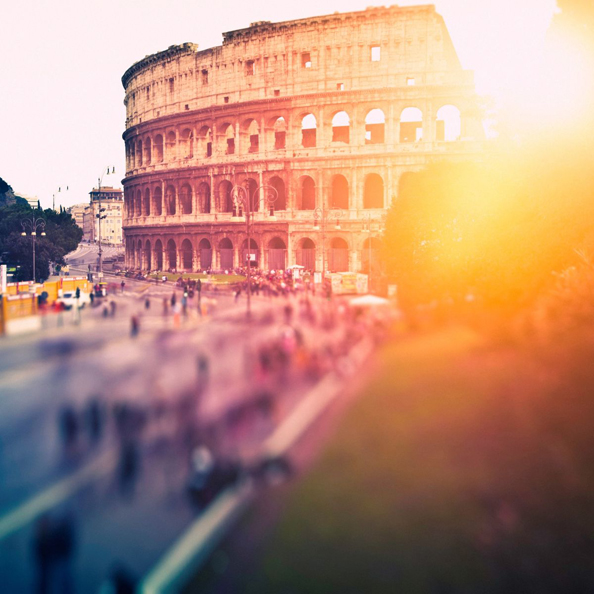 Flight prices to Rome have been cut

British Airways is the first to be dropping their regular prices on all flights to London, Europe and North America, booked before May 18 (so, like NOW) – travel date must be before November 30.

From Abu Dhabi, a return flight to London will set you back Dhs2,210, and to North America via London Dhs3,068.

Why are they doing this? British Airways are making an effort to tempt UAE residents to book an escape from the soon-to-be searing summer temperatures.

However, you don’t necessarily have to fly British Airways to score a cheap fare, though. We’ve checked out some of the best fares on Skyscanner for trips to both New York and London.

Some of which are cheaper than British Airways, even with the discount (although you may have to sacrifice some luxuries)… 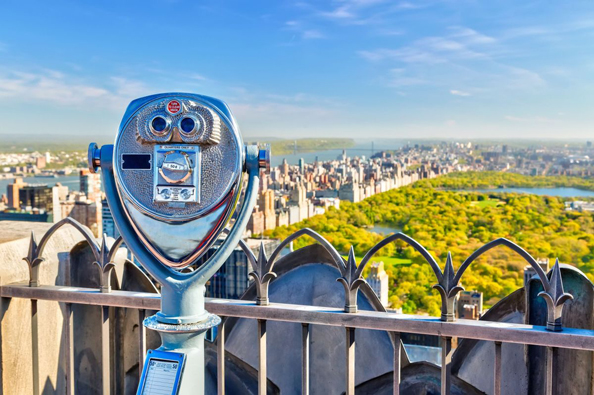 Why not escape to New York?

Read: Top 10 Destinations Where You Get More For Your Dirham 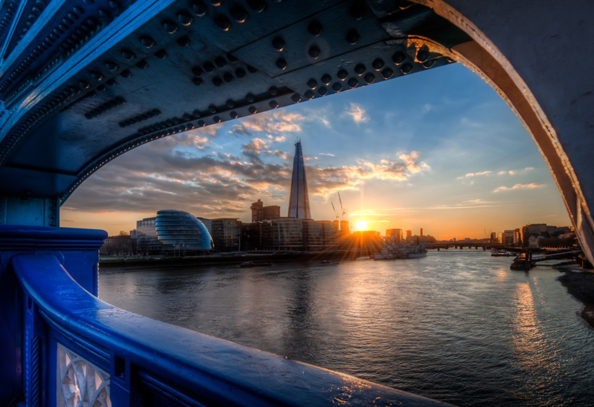 Fancy a British summer in London?