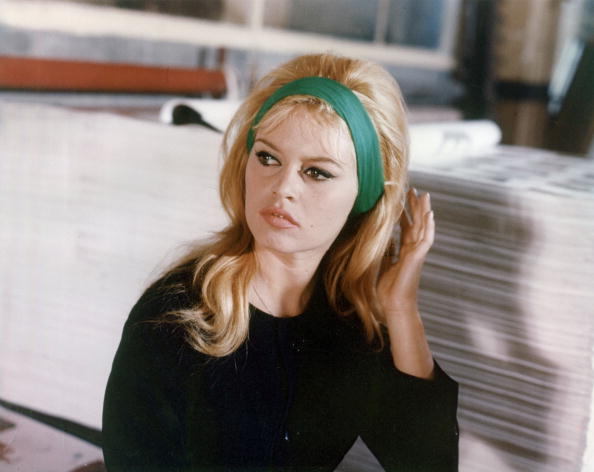 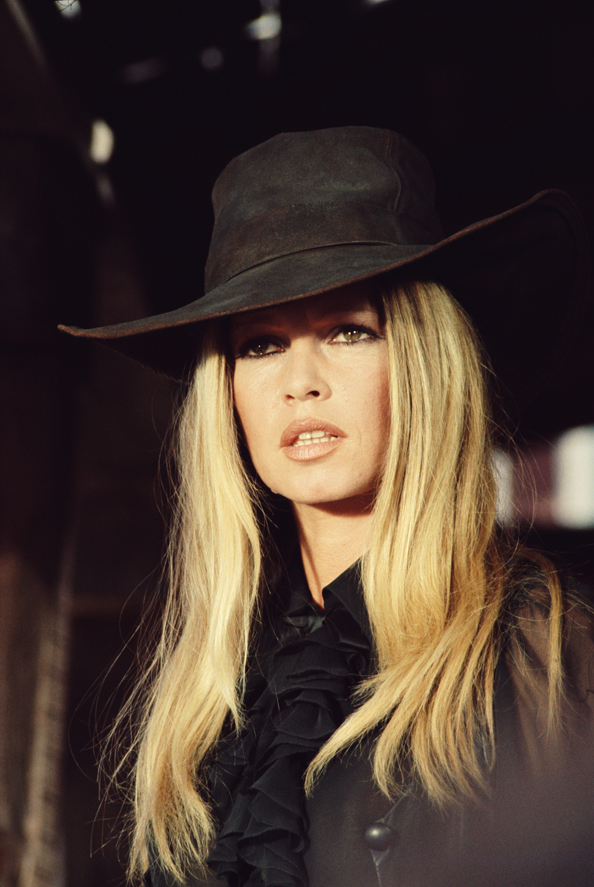 With her heavy fringe, kohl-lined eyes and seductive curves, Brigitte Bardot captured the sixties bombshell zeitgeist. Like Marilyn Monroe and Audrey Hepburn, her image not only portrayed an era but an ideal that would be famous for generations. To celebrate her 80th birthday today (September 28) we look at her best moments and reveal five things you never knew about the beauty, as well as her five greatest quotes.

1.) She retired as an actress when she was 39 and became a full time animal rights activist.

2. ) She never wanted to be seen as a sex symbol, revealing in an interview: “All my life…I was never what I wanted to be, which was frank, honest, and straightforward. I wasn’t scandalous — I didn’t want to be. I wanted to be myself. Only myself.”

3.) An ardent animal activist she once contacted Russian prime minister Vladimir Putin to thank him for his work on behalf of wolves and for banning the sealskin trade.

4.) Despite being idolised by the world over, Bardot  claims she has never found enduring happiness and is reported to have made several suicide attempts.

5.) She popularised the bikini in her early films such as Manina. The ‘Bardot’ fashion neckline is also coined after her.

Styles Made Famous By Brigitte Bardot:

Kohl Eyes And The Semi-Beehive 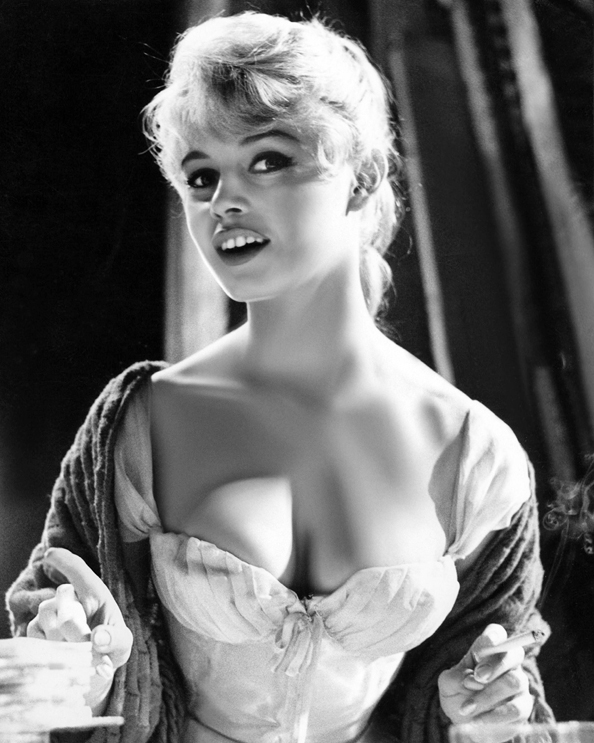 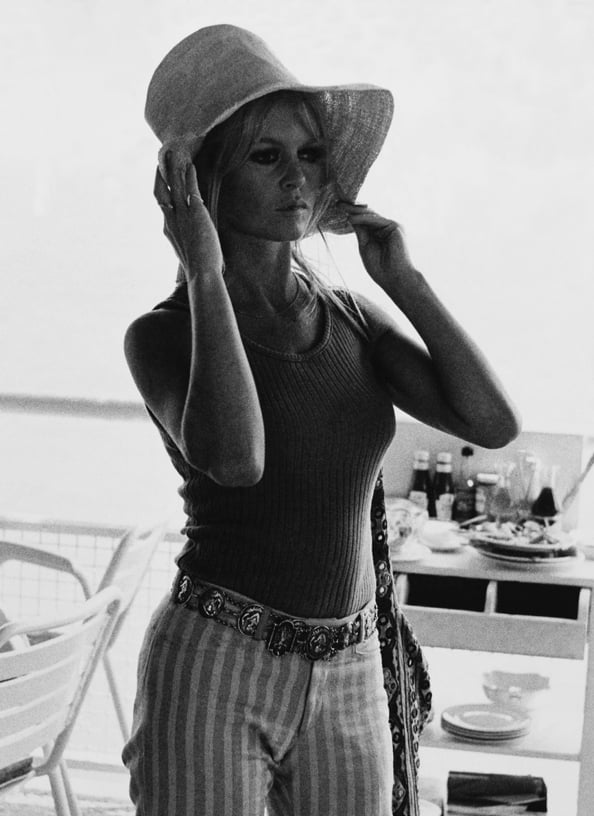 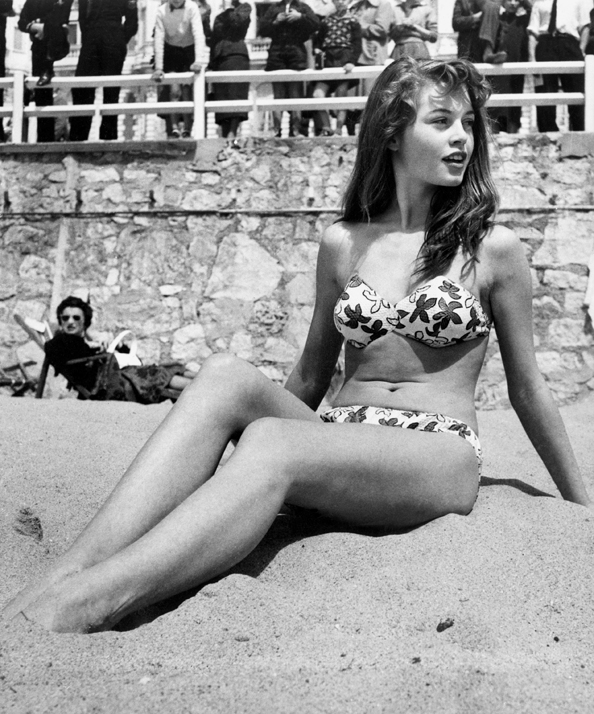 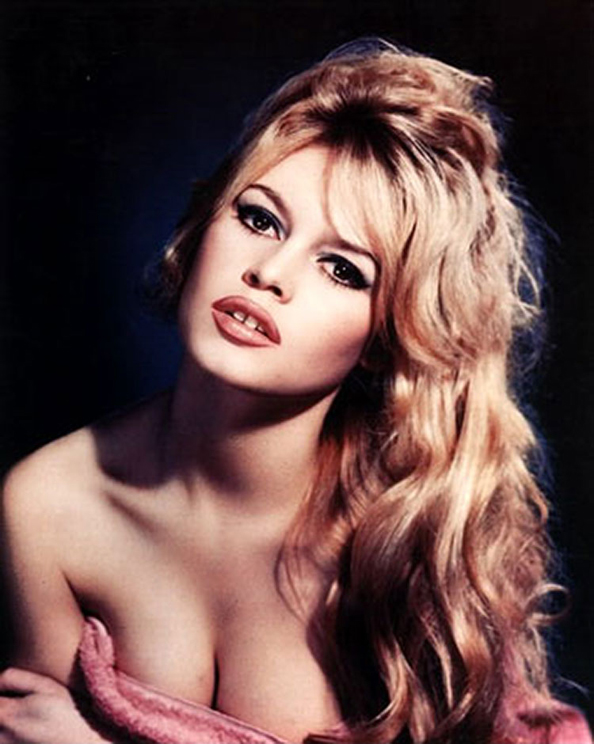 “I gave my beauty and my youth to men. I am going to give my wisdom and experience to animals.”

“A photograph can be an instant of life captured for eternity that will never cease looking back at you.”

“Only idiots refuse to change their minds.”

“It is sad to grow old and not ripen.”

“People are forever finding something wrong with you.”