Bridgerton has taken the crown for most viewed series on Netflix 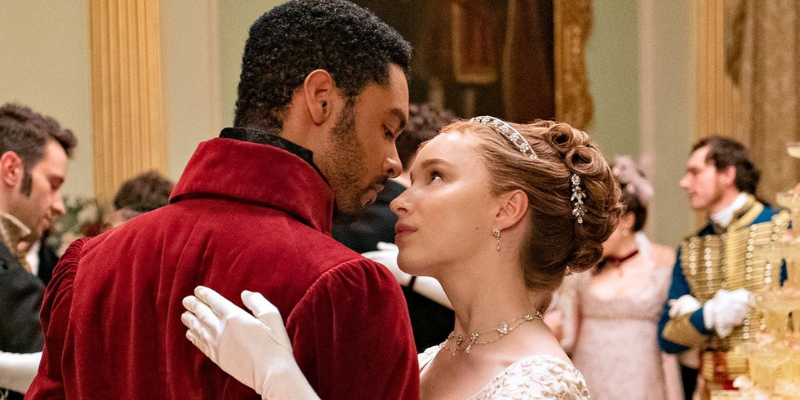 If you haven’t watched Bridgerton yet, then you need to add it to your must-watch list.

The Regency-era drama has just smashed records for the most viewed series on Netflix, with season one having been watched by 82 million households globally, with each tuning in to watch at least one episode partially in
the show’s first 28 days.

The new series smashes records held by The Witcher by a few million. At the time of its debut in December 2019, it was watched by 76 million households.

Stars of the show took to Instagram to share their gratitude and thanks at breaking the Netflix record.

Regé-Jean Page, who plays the Duke of Hastings, said, “82 MILLION. With love from all of us to all of you.”

“I’m SO proud of the incredible team behind this show,” she added. “And thank you guys for loving it. MADNESS.”

And for those who are already craving another season, not to worry, season two of Bridgerton has been confirmed, with filming set to begin in the UK in a couple of months.

However, as to when the next series is expected to drop, that is yet to be confirmed.

We’ll just be waiting here very impatiently to get our next dose of Lady Whistledown.