Brazilian Beauty Special: How To Get Gisele’s Bikini Body 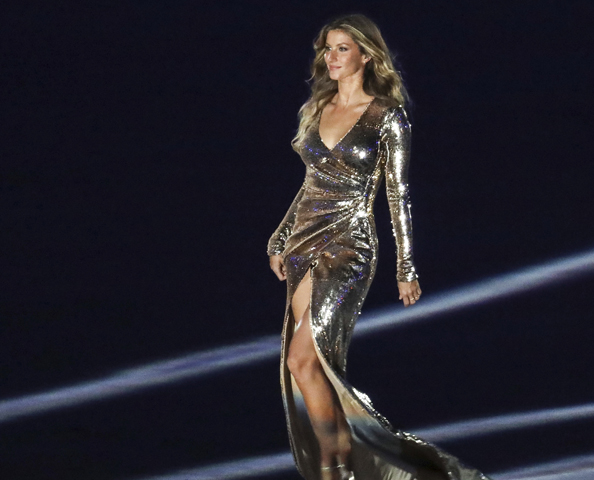 Want to take a shot at looking like some of Brazil’s hottest exports? The Latin nation may be hosting the Rio Olympics, but it’s just as well known for its talent away from the sporting world, too.

Brazil has produced some of the world’s sexiest women –  from Camila Alves to Gisele Bundchen. So, if your goal involves looking great, there is plenty to learn from this sizzling starlet.

Here’s how to get Gisele Bundchen’s bikini body…

Kicking off: She has one of the most envied physiques on the planet, and it’s not hard to see why… 36-year-old Gisele practically oozes strength and health through her pores. The supermodel and mother-of-two is a self-confessed athlete who works really hard to stay in shape, enjoying yoga and kung fu as well as a healthy lifestyle. 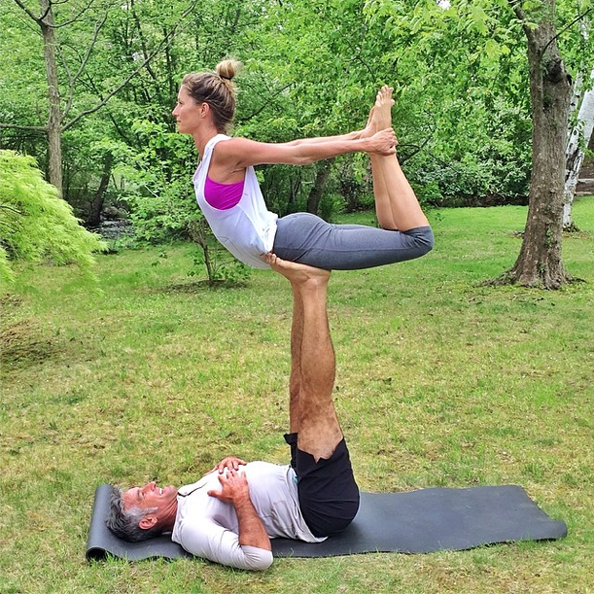 On the ball: “I think a lot of people get pregnant and decide they can turn into garbage disposals. I was mindful about what I ate, and I gained only 30lbs,” she has said of her two pregnancies. She’s also living the good life for her family’s sake, raising chickens and even making fruit leather with her kids.

“I have a beautiful garden in LA where I raise chickens,” says Gisele. “We have very little waste because the chickens eat all of the vegetable scraps, and anything they won’t eat I put in my compost pile with the chicken poo.” 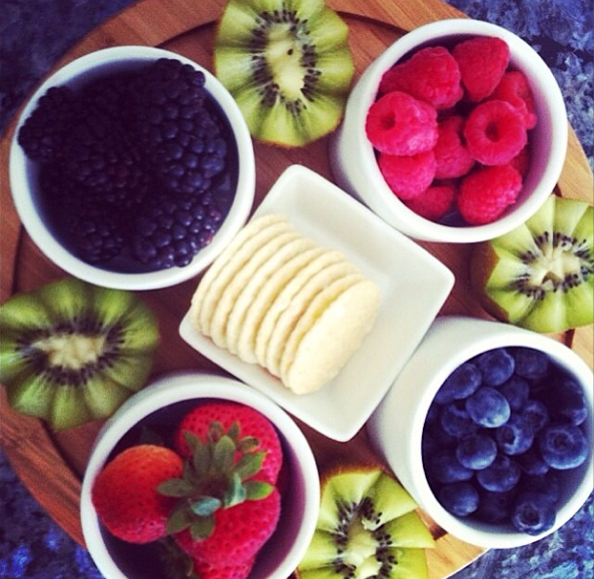 And as well as eating healthily, Gisele does some form of yoga or Pilates plus cardio every day. Her favourite workout is Anusara yoga and she usually starts her days with an hour of practice. Teacher Amy Lombardo, who has been working with Gisele for more than ten years, says the routines they practise include lunges, tricep push-ups, and core work. But Gisele’s main love fitness-wise is martial arts – after moving to Boston with hubby Tom Brady, Gisele took up kung fu and tai chi, and she even did kung fu up to two weeks before her son was born.

Scores for: Her relaxed approach to life, parenting and beauty. She famously doesn’t brush her hair when she isn’t working, and Gisele loves tai chi’s calming influence, describing it as ‘moving meditation’ – she even meditated her way through birth. 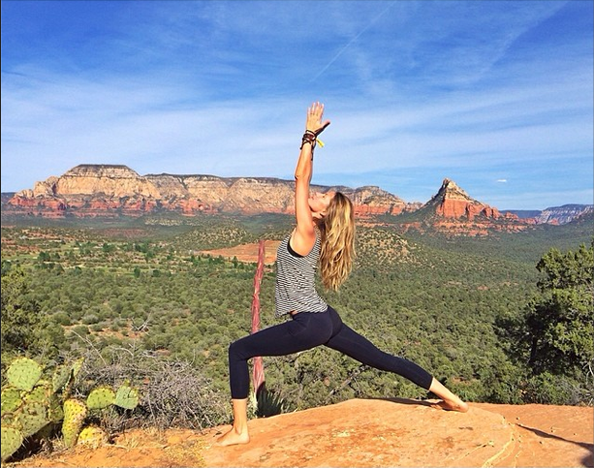 Beauty
UAE National Day 2022: The ultimate gift guide for your loved ones
11 hours ago