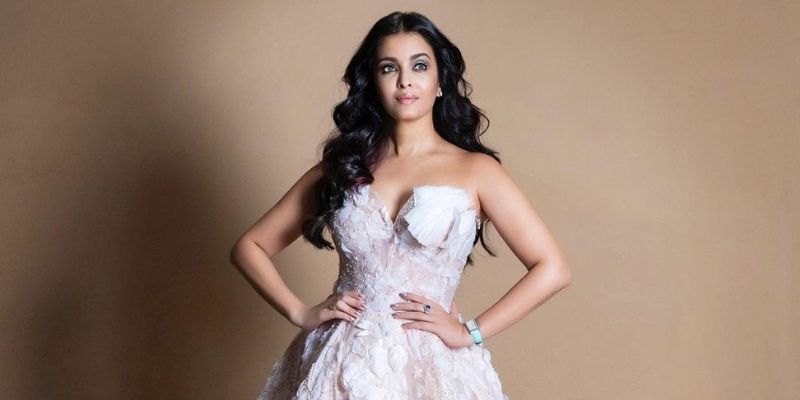 Aishwarya Rai is a global icon known for her elegance after being crowned Miss World in 1994. She’s become well-known for her stunning features especially when she was a part of the big screen.

Recently, many of Rai’s fans uncovered a US-based beauty blogger who bears an uncanny resemblance to the Bollywood star.

So much so, the blogger, Aamna Imran, jumped fro 2,000 followers on Instagram to 18,000 in one weekend, with many fans in disbelief over the lookalike.

While being compared to renowned Bollywood celebrities, Imran shared her excitement at the compliments she has received on the internet. She admitted that she was a fan of this Bollywood actor’s films and has watched most of them to date.

As per Hindustan Times, the Pakistani medical professional also revealed more information about her roots saying, “My father is Pakistani, whereas his parents are Indian. My mother and her parents are from Afghanistan. I speak English and Urdu (fluent), basic Persian and comprehend Punjabi.”

From her blue-eyed posts to side-angle selfies, it’s nearly impossible to differentiate between the two women.