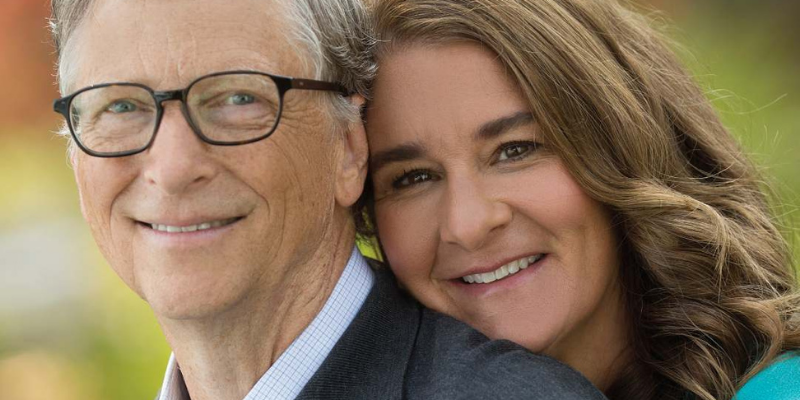 Bill Gates has announced he and his wife, Melinda Gates, of 27 years are going their separate ways.

According to Forbes, Gates is the fourth wealthiest person in the world and is worth approximately $124 billion (Dhs455 billion).

The billionaire made his wealth after co-founding Microsoft in the 1970s, which is subsequently where he met his wife a decade later when she started working at the software company.

“After a great deal of thought and a lot of work on our relationship, we have made the decision to end our marriage,” the couple said in a joint statement.

“Over the last 27 years, we have raised three incredible children and built a foundation that works all over the world to enable all people to lead healthy, productive lives.”

The statement continued: “We continue to share a belief in that mission and will continue our work together at the foundation, but we no longer believe we can grow together as a couple in this next phase of our lives.”

The pair have championed many philanthropic ventures through the years, jointly running the Bill & Melinda Gates Foundation.

Similarly, they also spearhead the Giving Pledge, which is an organisation which directly urges billionaires around the world to donate their wealth to those in need and causes to help those less fortunate.

Their split is set to be the biggest monetarily wise in recent years and comes two years after the divorce of Amazon founder and billionaire Jeff Bezos and his wife MacKenzie.