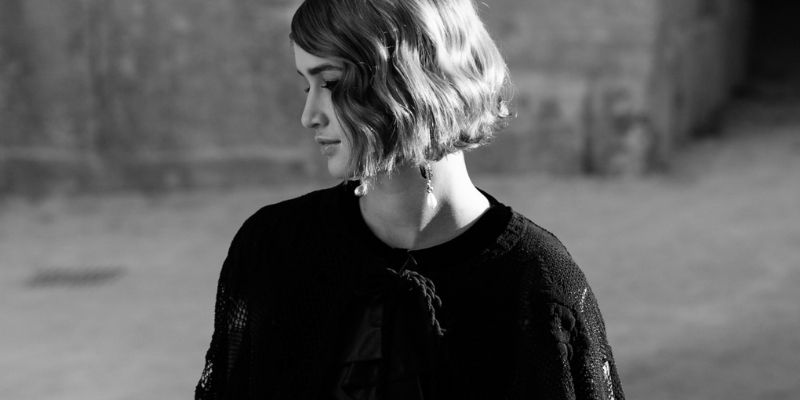 From the Maison’s staples taking on a new form, tweed embroidered jackets and black dresses made an entrance as part of the popular punk trend which dominated the ’60s and ’70s era.

With fishnet stockings making a comeback, velvet boleros and glossy white Chelsea ankle boots carried the classic codes of the house it beautifully captured the bourgeois identity with an edgy twist. 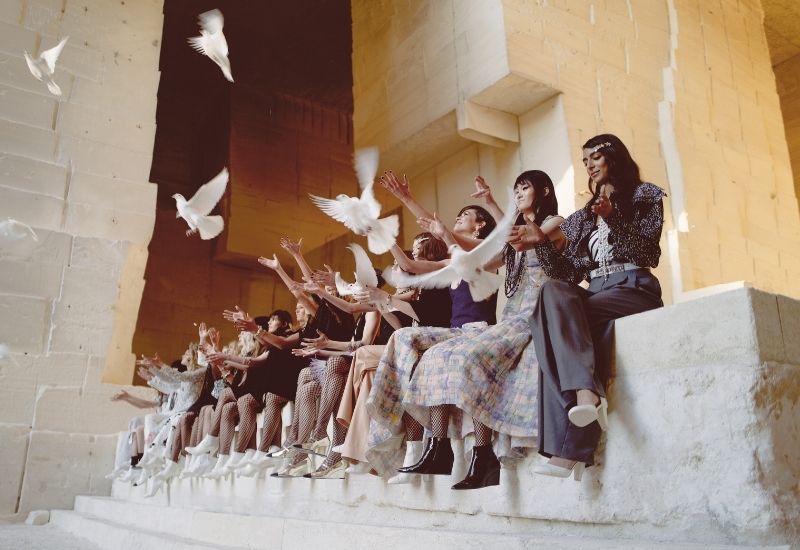 In a short film directed by Inez & Vinoodh, the unwavering collection stands the true test of time, with Chanel’s timeless pieces presented on the runway in the Carrières de Lumières in Les Baux, which encompasses a series of chalky rooms, that were left behind after centuries of excavations as it pays homage to a vintage era. 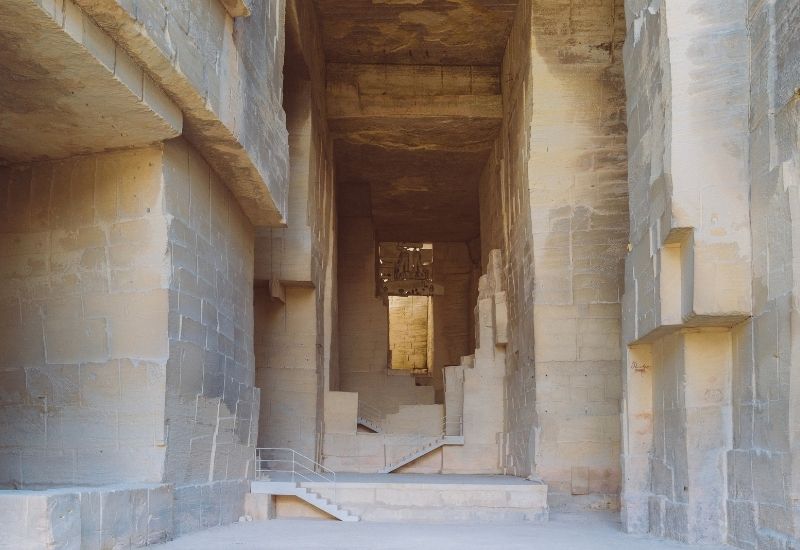 The Maison’s creative director, Virginie Viard said, “Echoing the extreme modernity of Cocteau’s film, I wanted something quite rock. Lots of fringes, in leather, beads, and sequins, T-shirts bearing the face of the model Lola Nicon like a rock star, worn with tweed suits trimmed with wide braids, and pointed silver Mary-Janes. A look that recalls as much the modernity of the sixties as that of punk.”

The hero looks are: 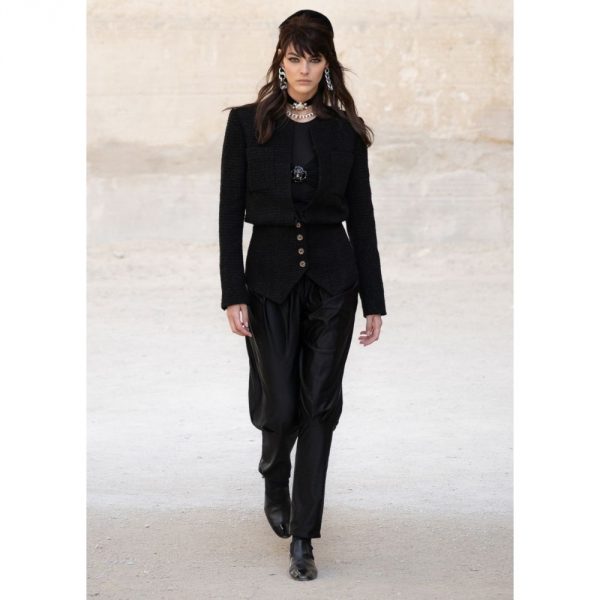 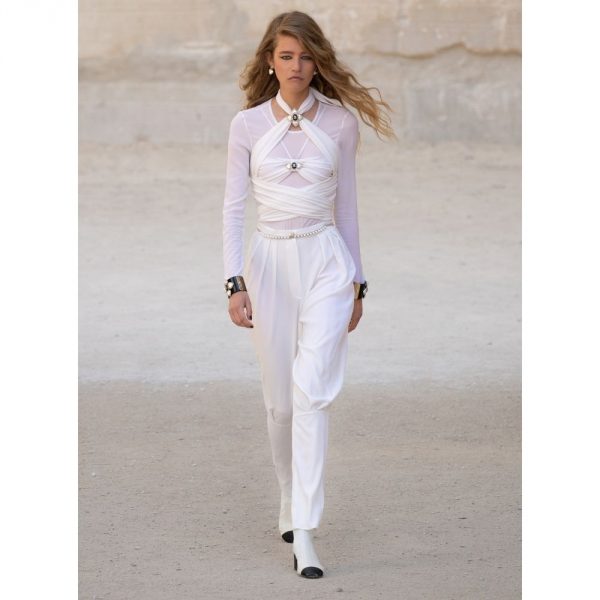 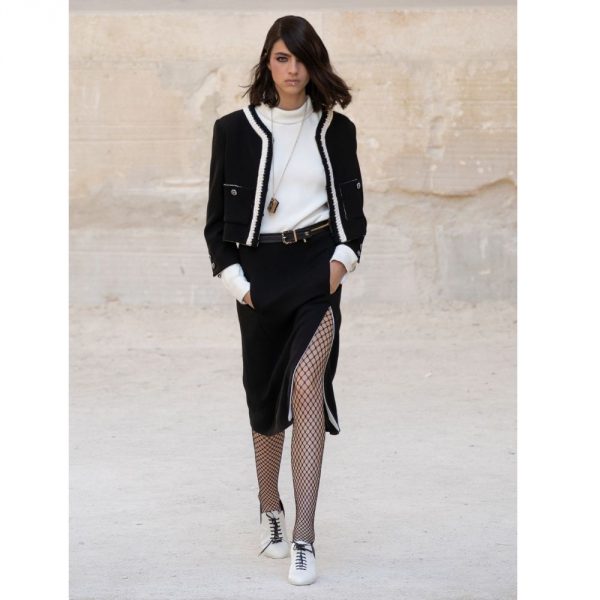 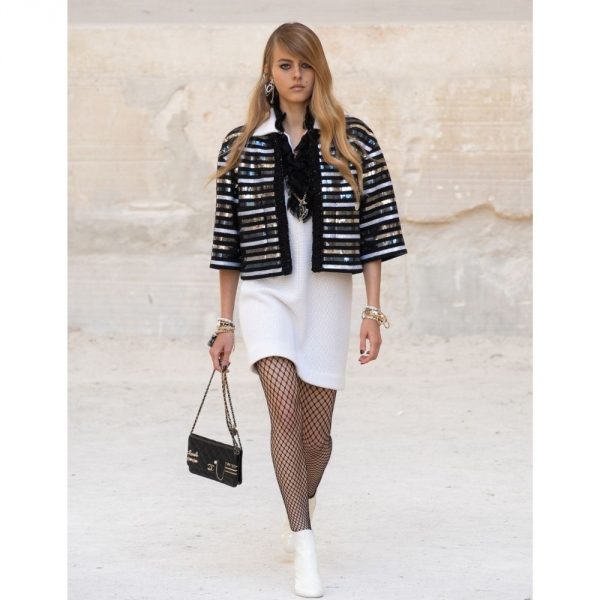 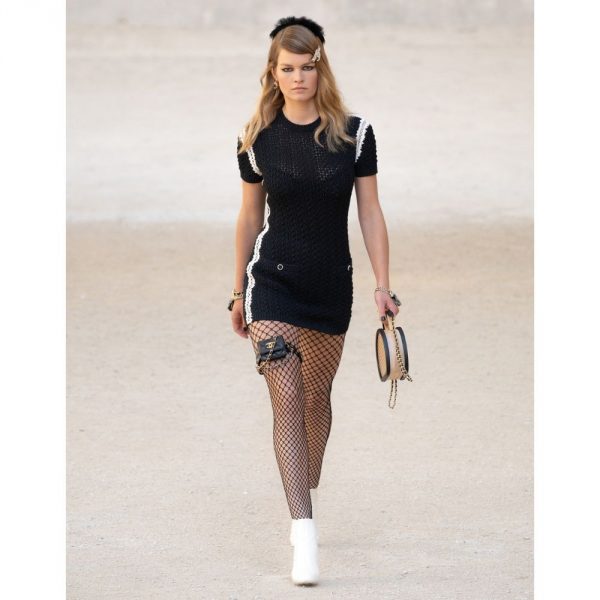 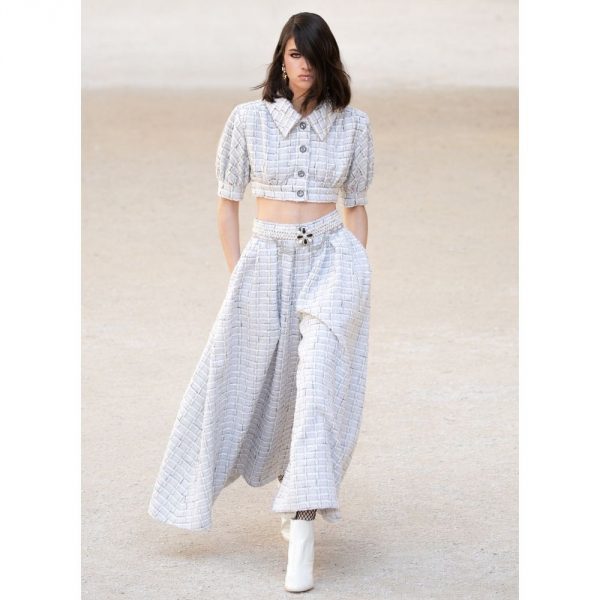 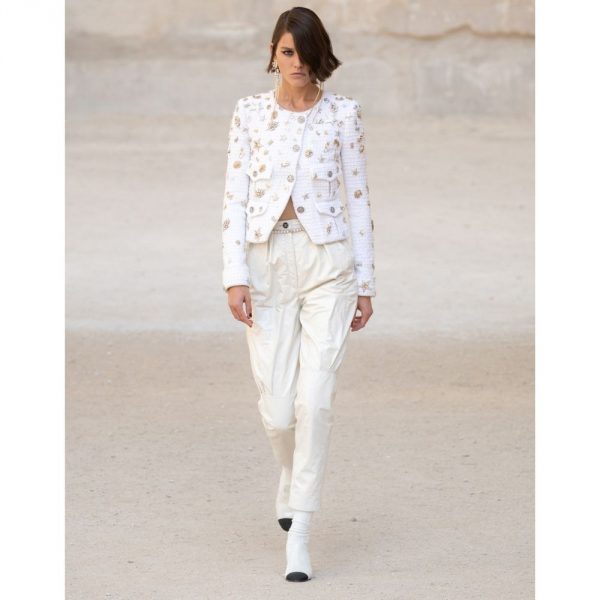 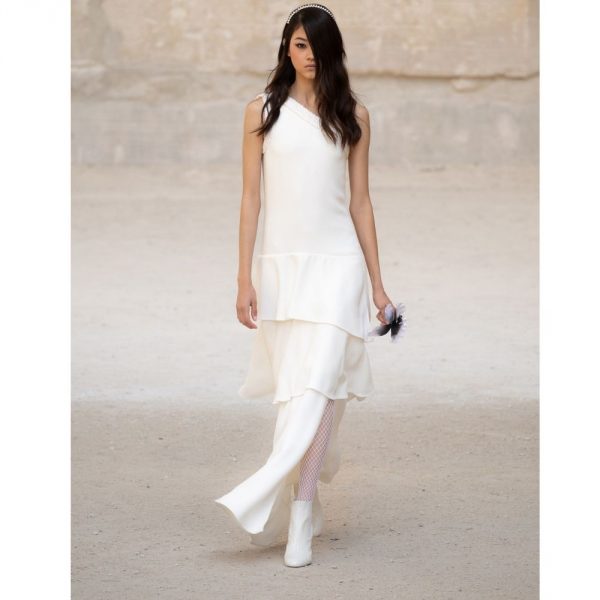 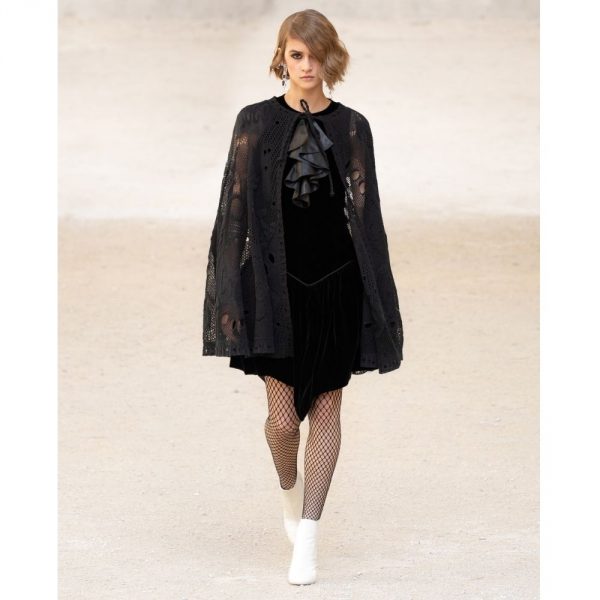 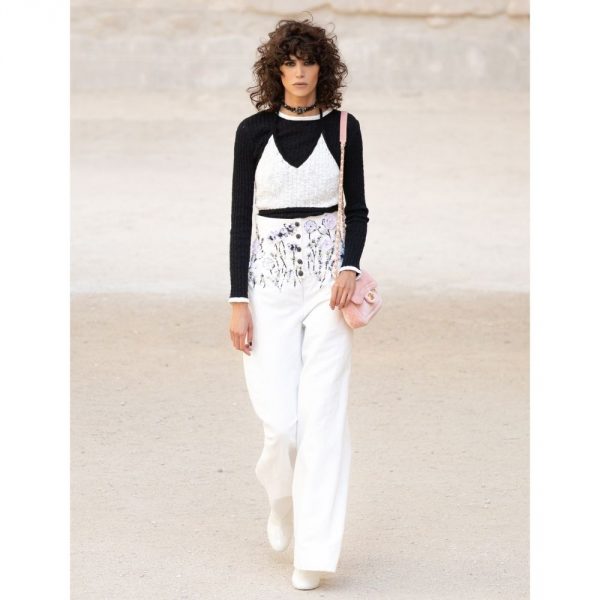 You can watch the film here:

For more information on the collection visit chanel.com