In pics: The best moments from the Queen’s Platinum Jubilee celebrations 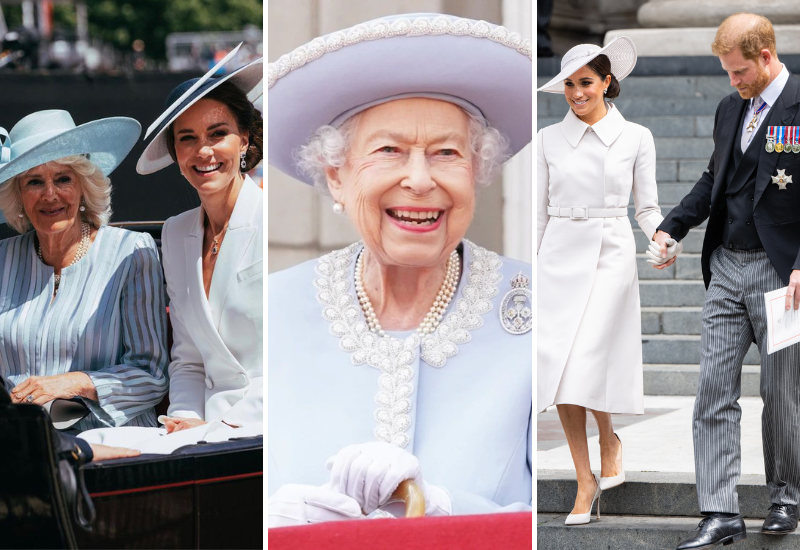 Her Majesty Queen Elizabeth II has reached an incredible milestone, becoming the first British monarch in history to celebrate a Platinum Jubilee.

To mark the history-making anniversary, a four-day celebration took place in the United Kingdom which included Trooping the Colour, a huge concert outside Buckingham Palace, a pageant, a thanksgiving service and much more.

The Queen herself, despite suffering mobility issues as of late, made several appearances during the celebrations including during Trooping the Colour where she wore a stunning pale blue ensemble; leading the lighting of the Principal Platinum Jubilee Beacon from Windsor Castle; an endearing skit with British icon Paddington Bear; and she made a surprise appearance on the Buckingham Palace balcony during the pageant in a striking bright green ensemble.

As the celebrations came to a close on Sunday, June 5, 2022, the Queen issued a heartwarming statement sharing her gratitude as people celebrated her reign as monarch the globe over.

“When it comes to how to mark 70 years as your Queen, there is no guidebook to follow. It really is a first,” she said. “But I have been humbled and deeply touched that so many people have taken to the streets to celebrate my Platinum Jubilee.

“While I may not have attended every event in person, my heart has been with you all; and I remain committed to serving you to the best of my ability, supported by my family.”

She went on to say how she has been “inspired by the kindness, joy and kinship” displayed during the celebrations, adding that she hopes “this renewed sense of togetherness will be felt for many years to come”.

“I thank you most sincerely for your good wishes and for the part you have all played in these happy celebrations,” she concluded.

Take a look at some of the highlight moments from the Platinum Jubilee celebrations over the weekend. 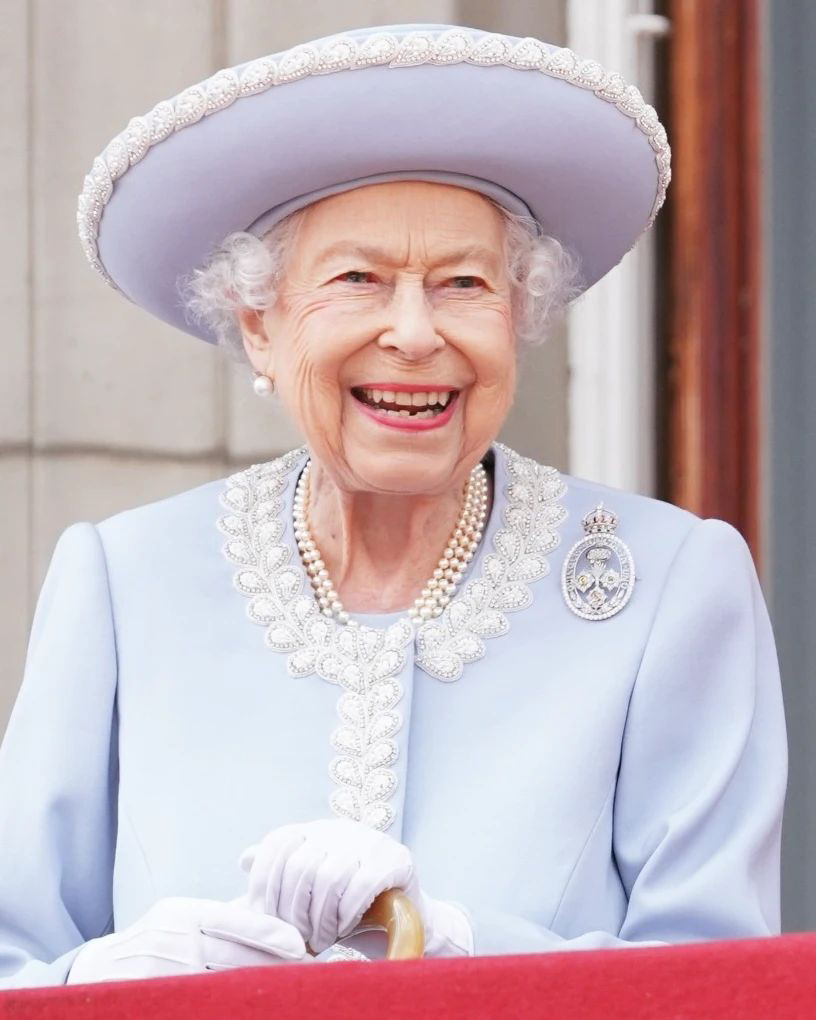 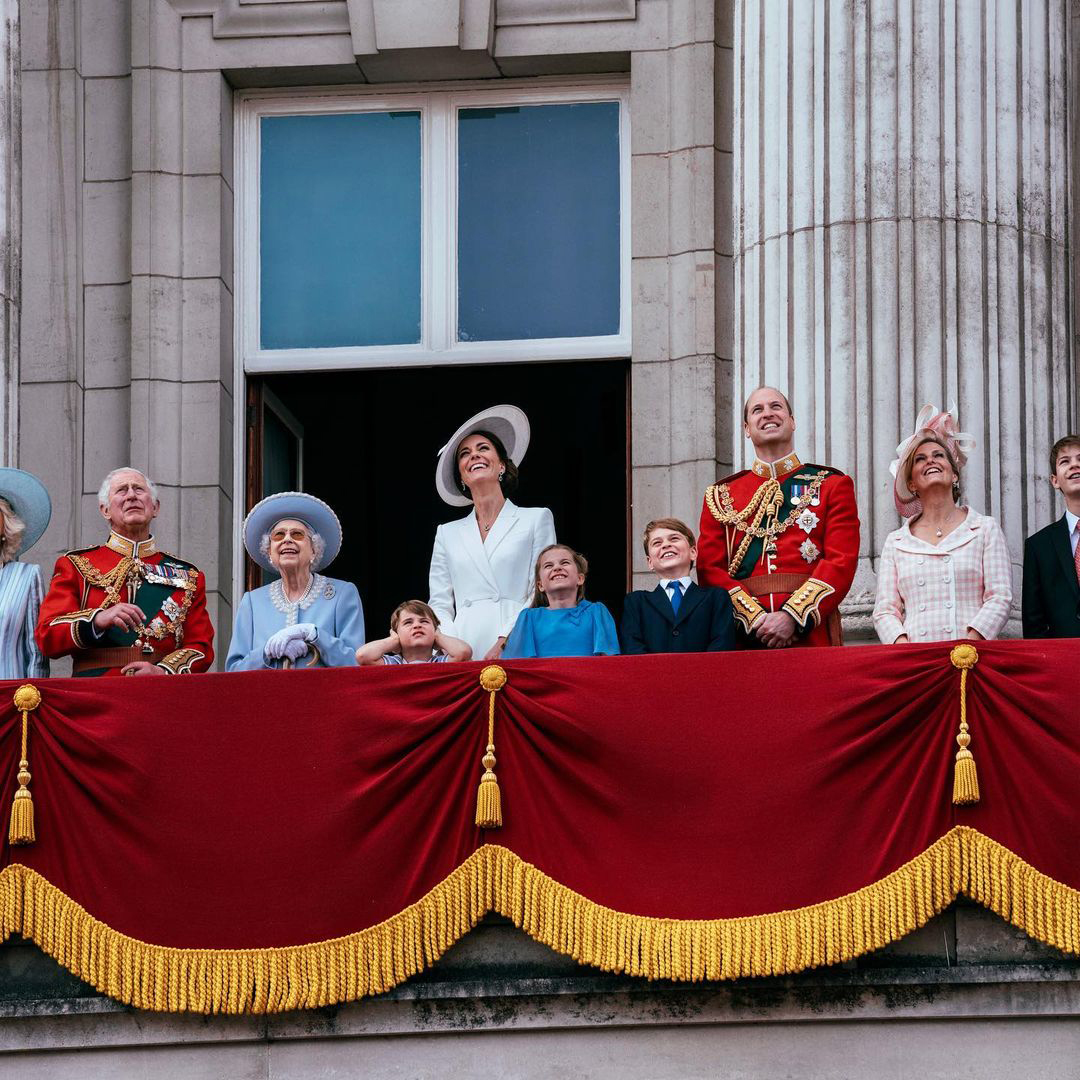 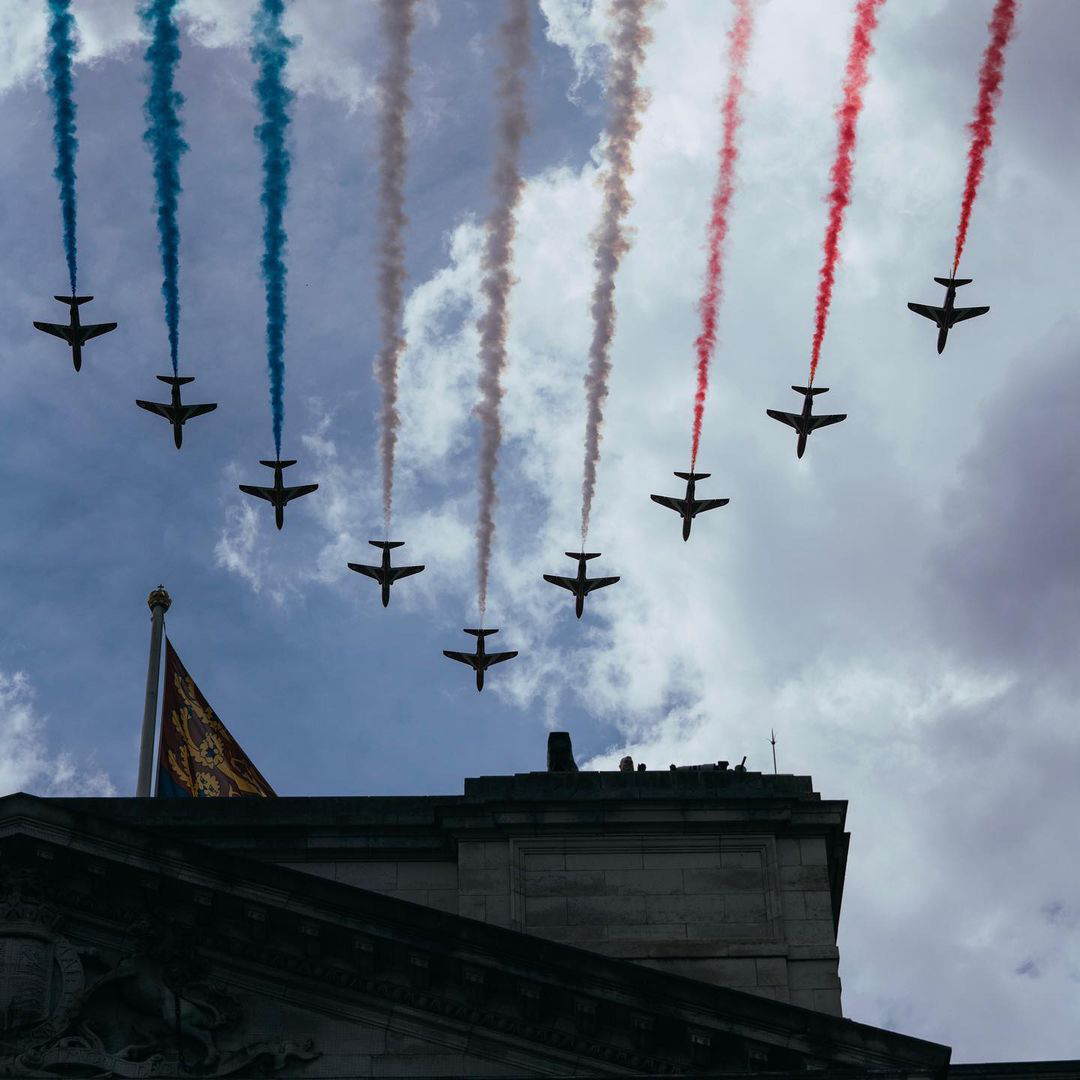 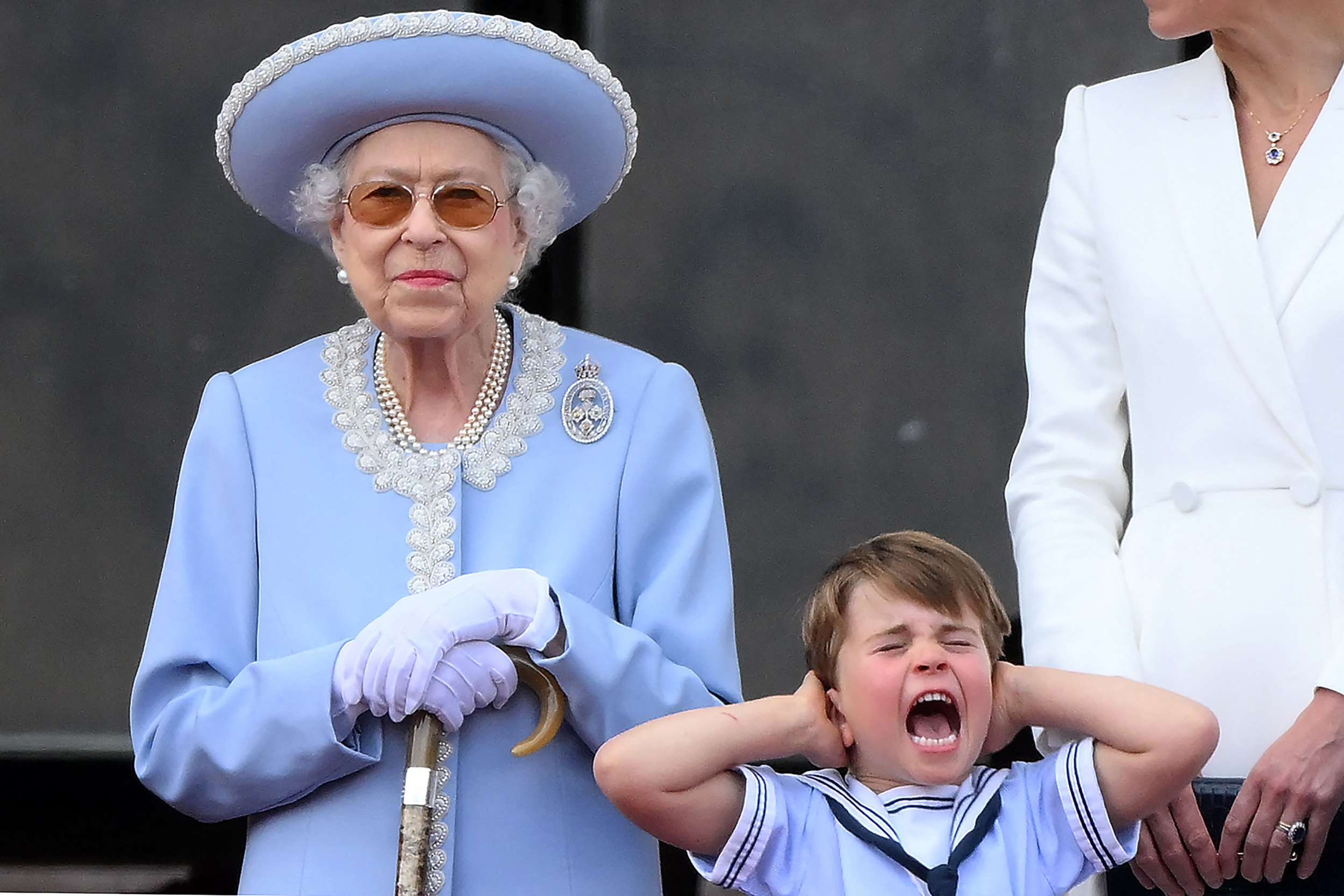 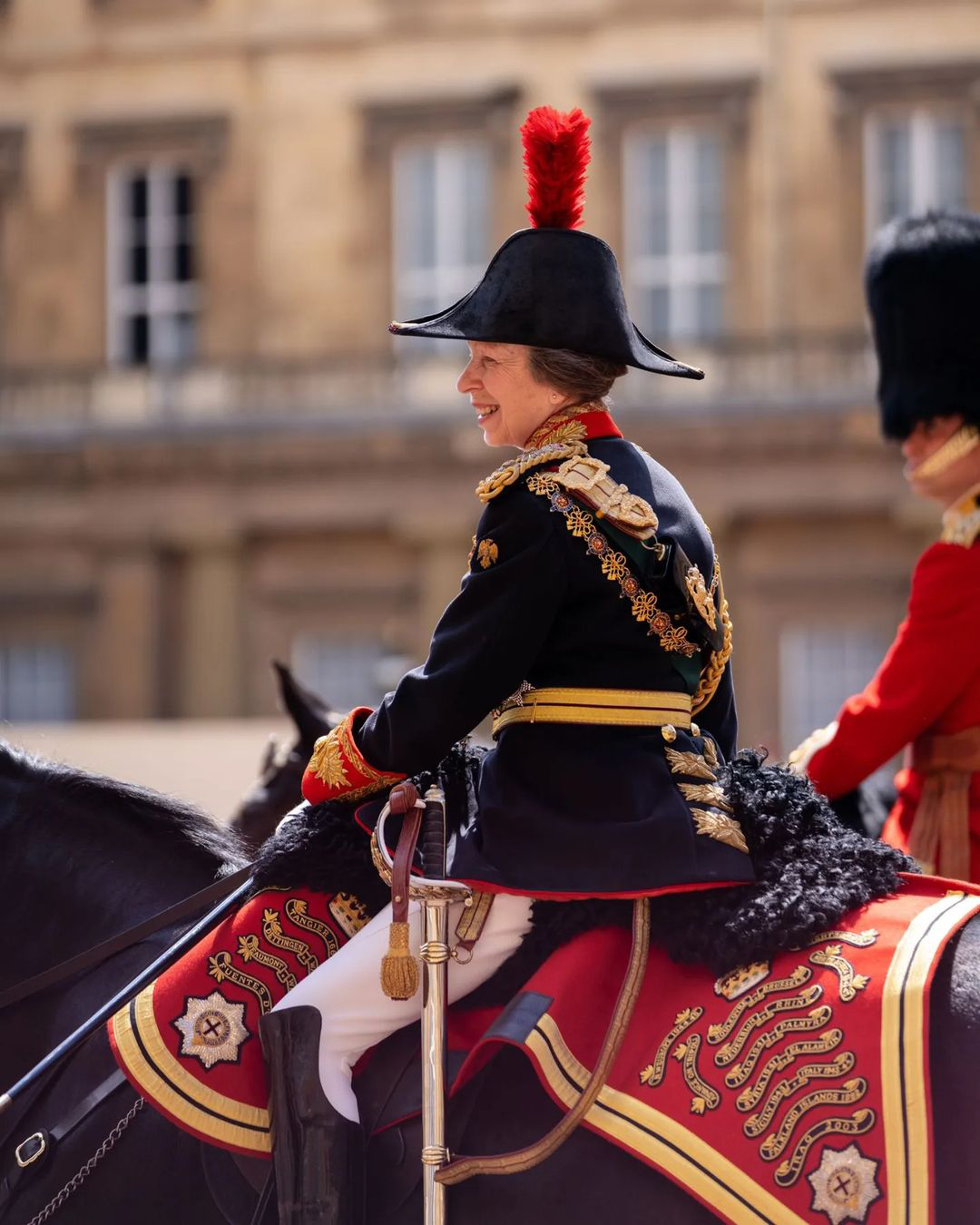 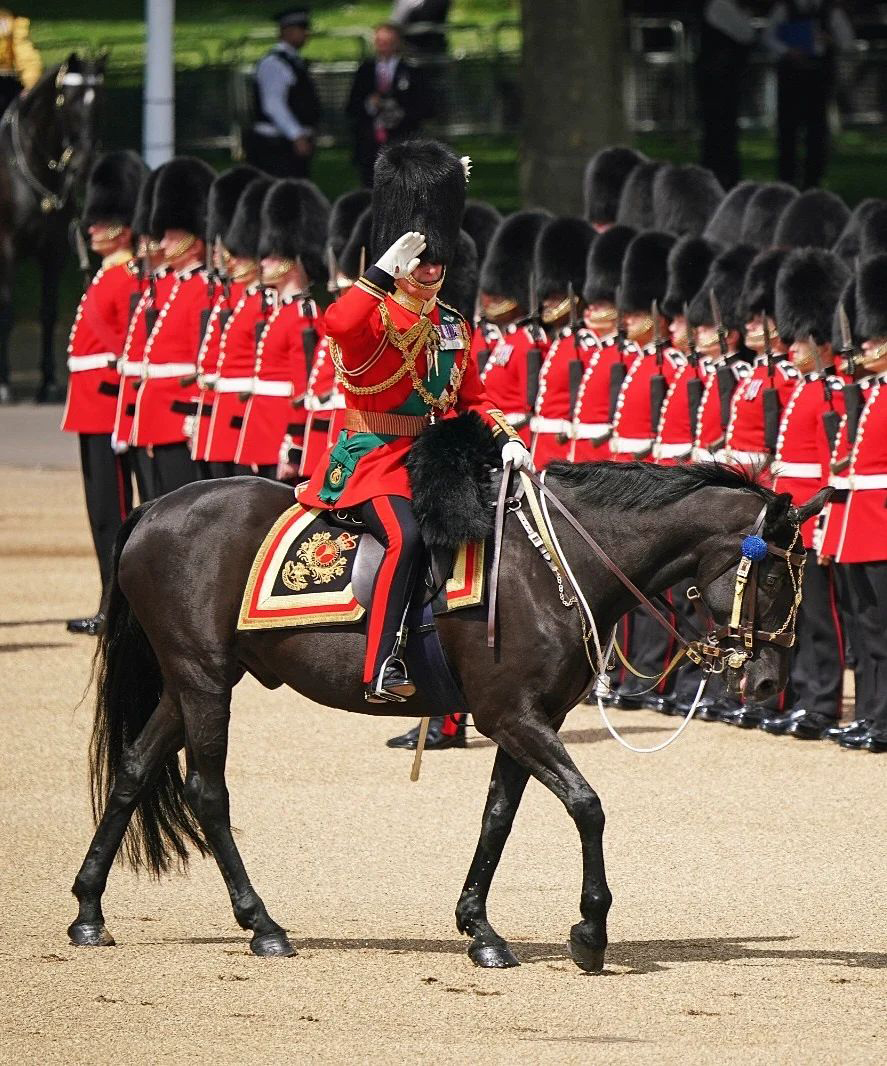 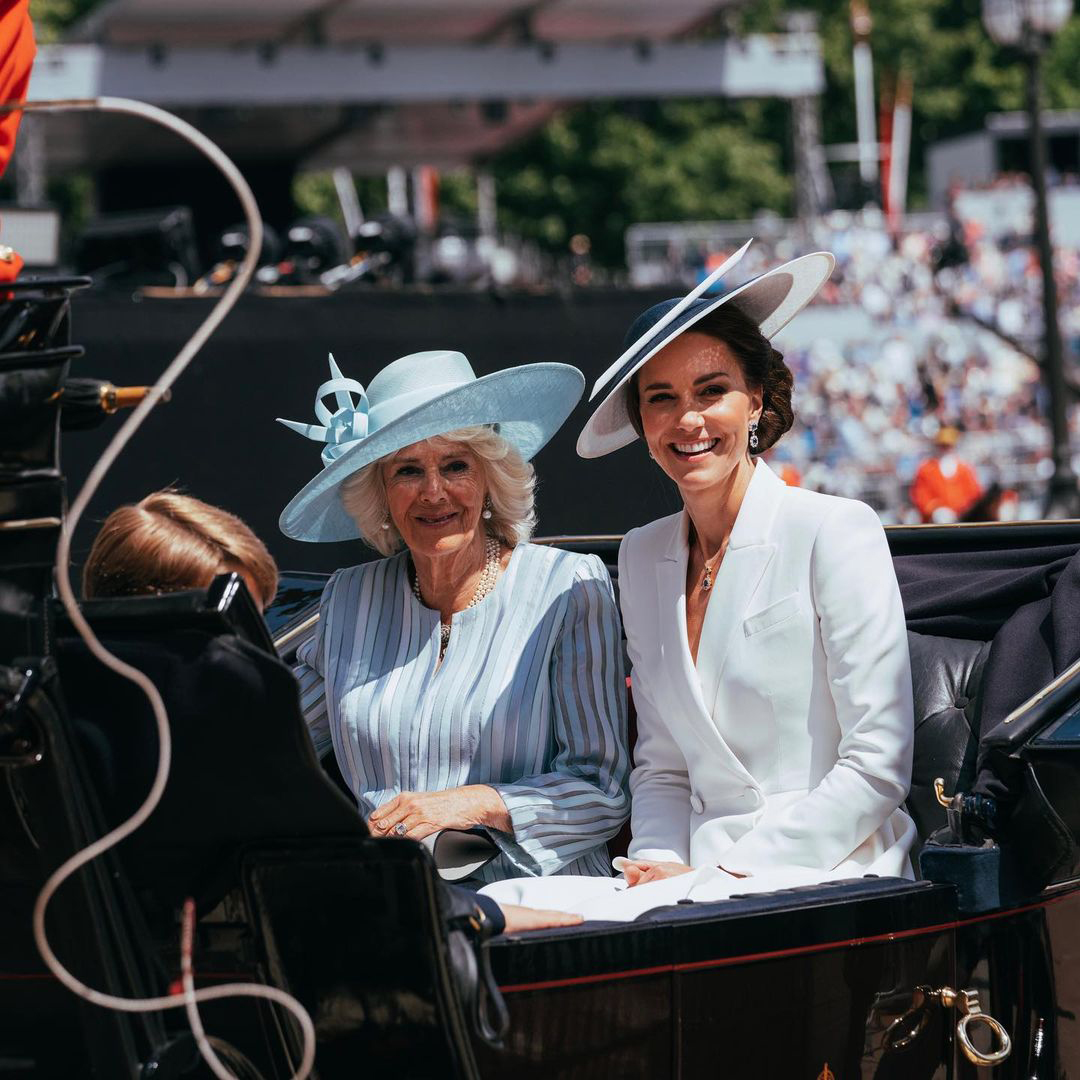 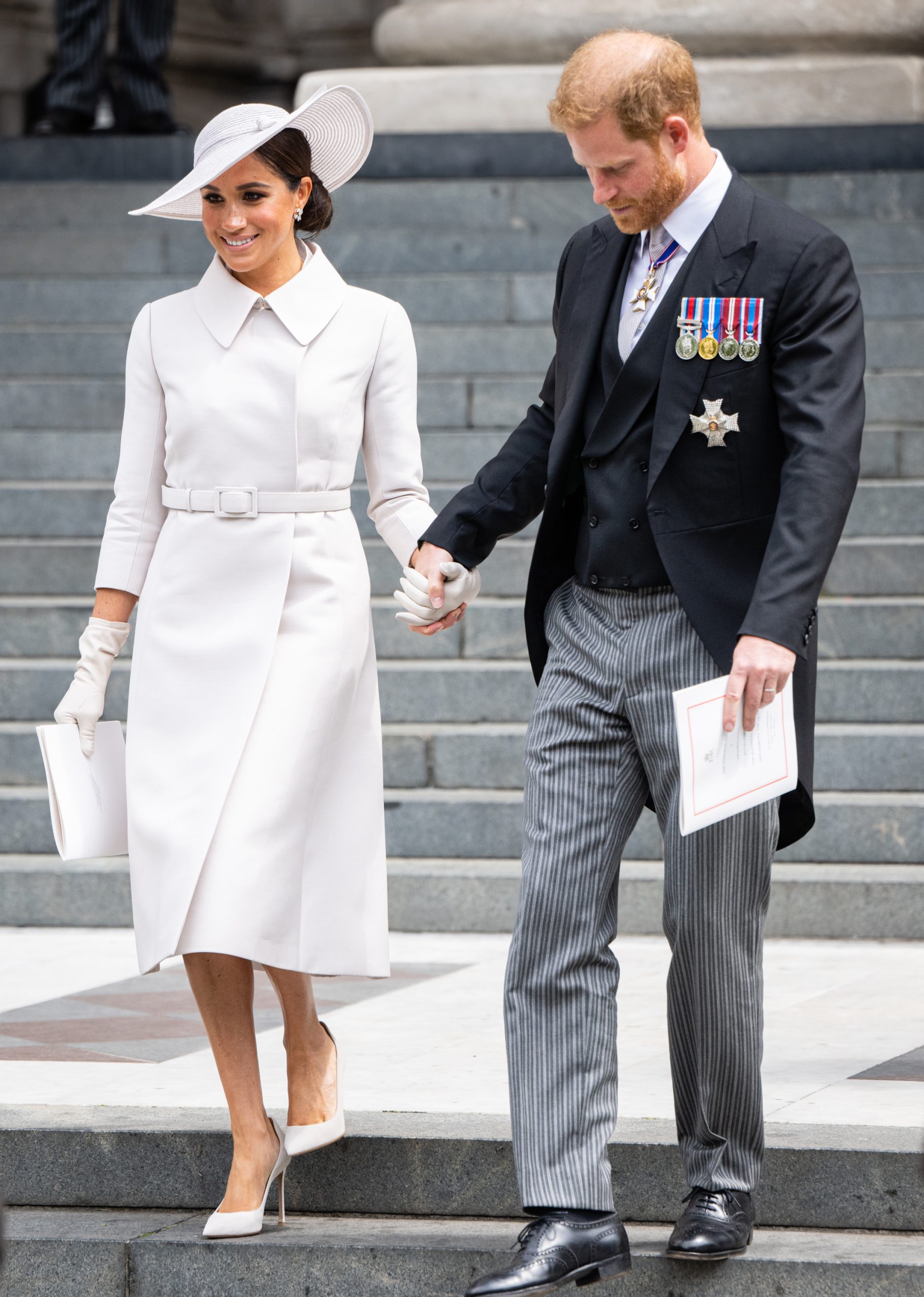 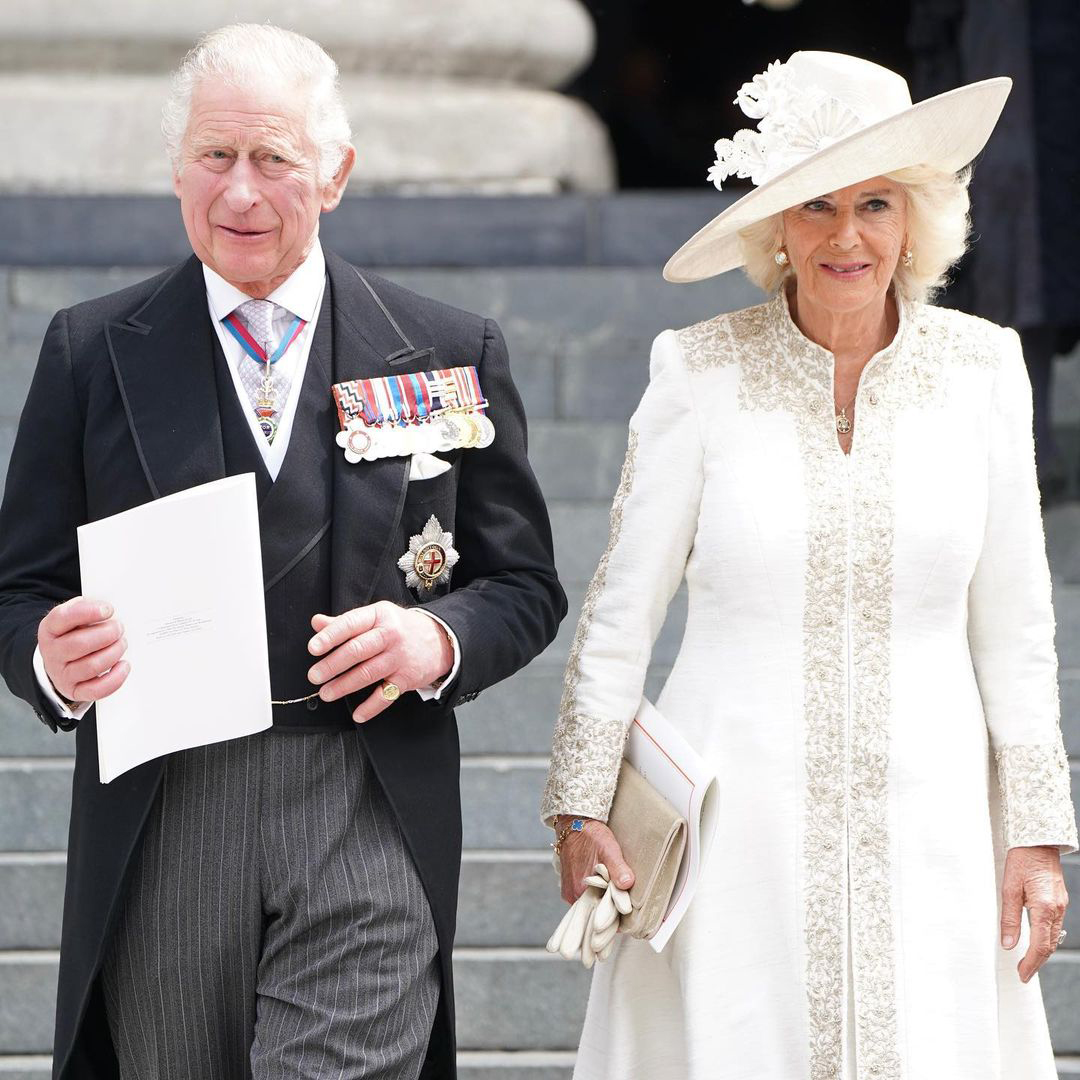 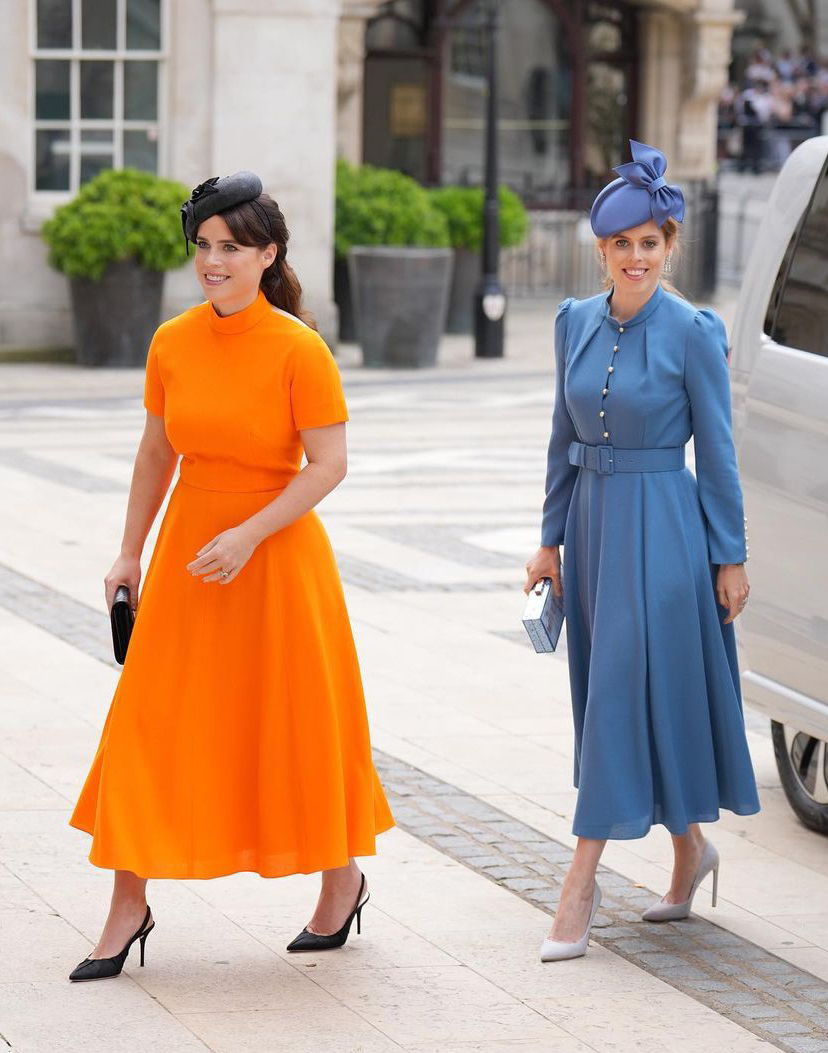 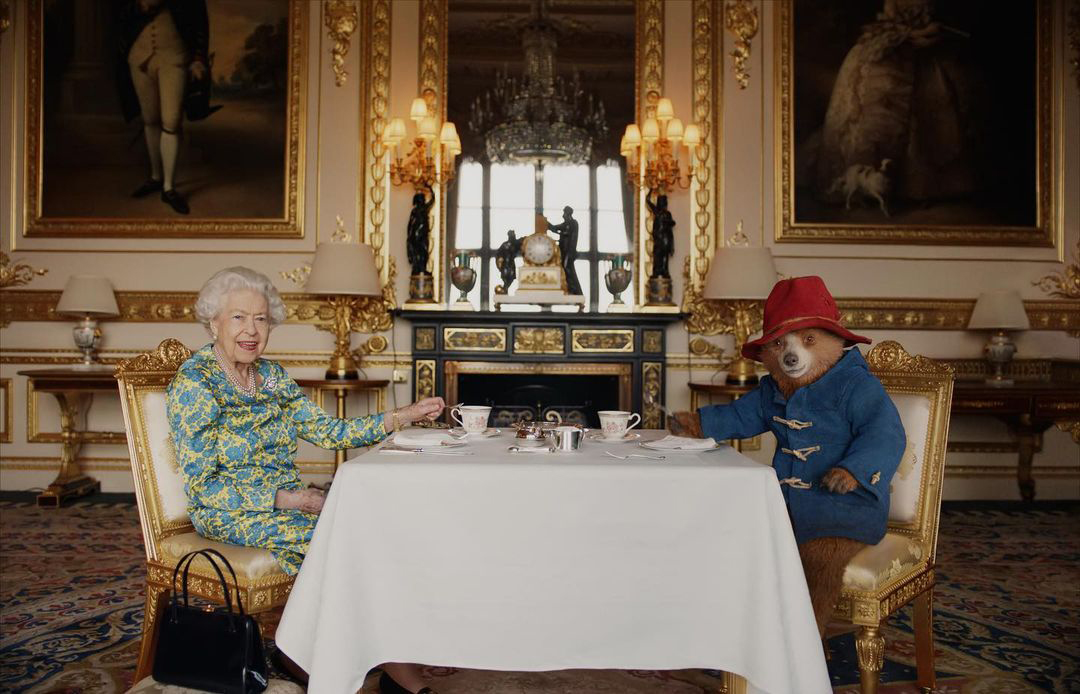 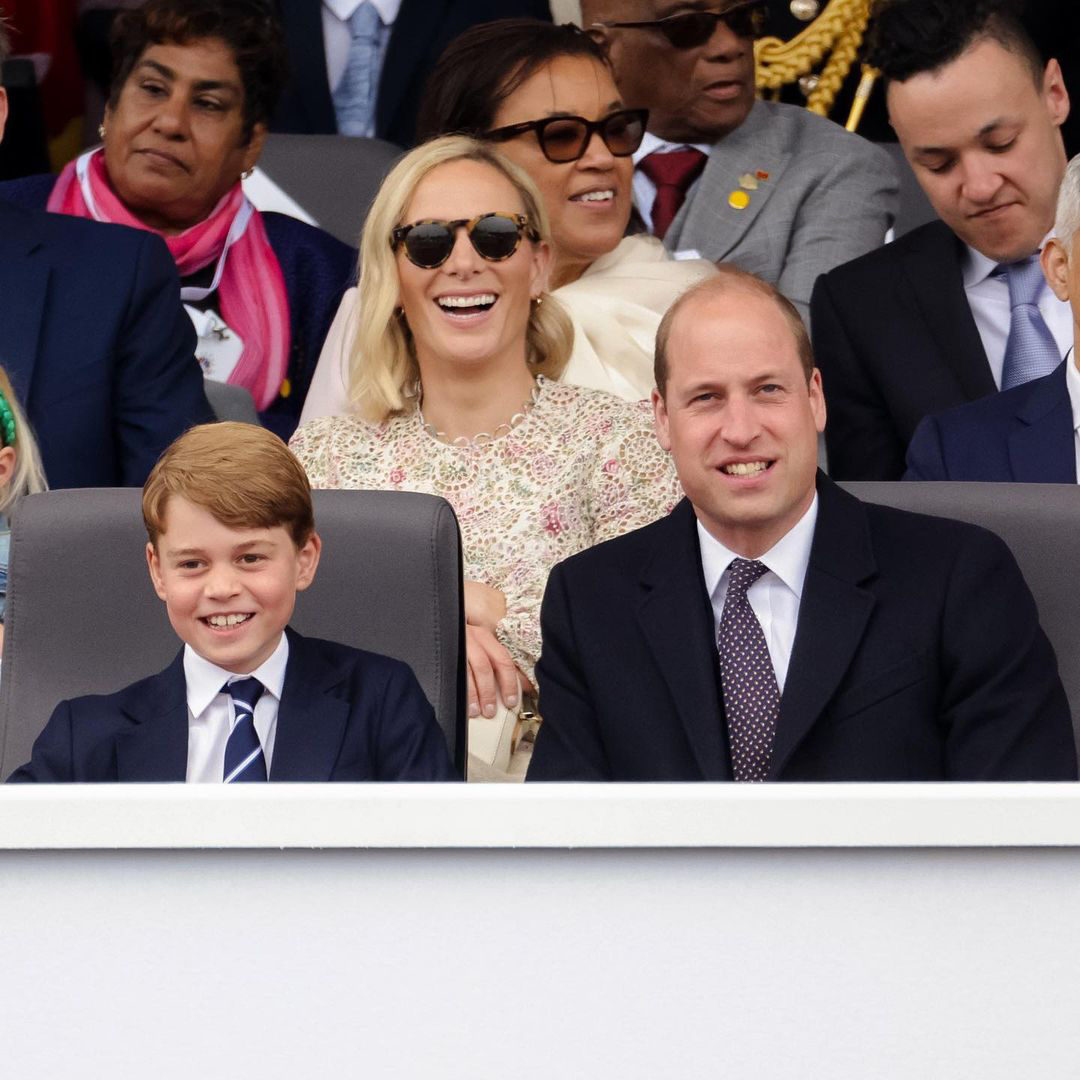 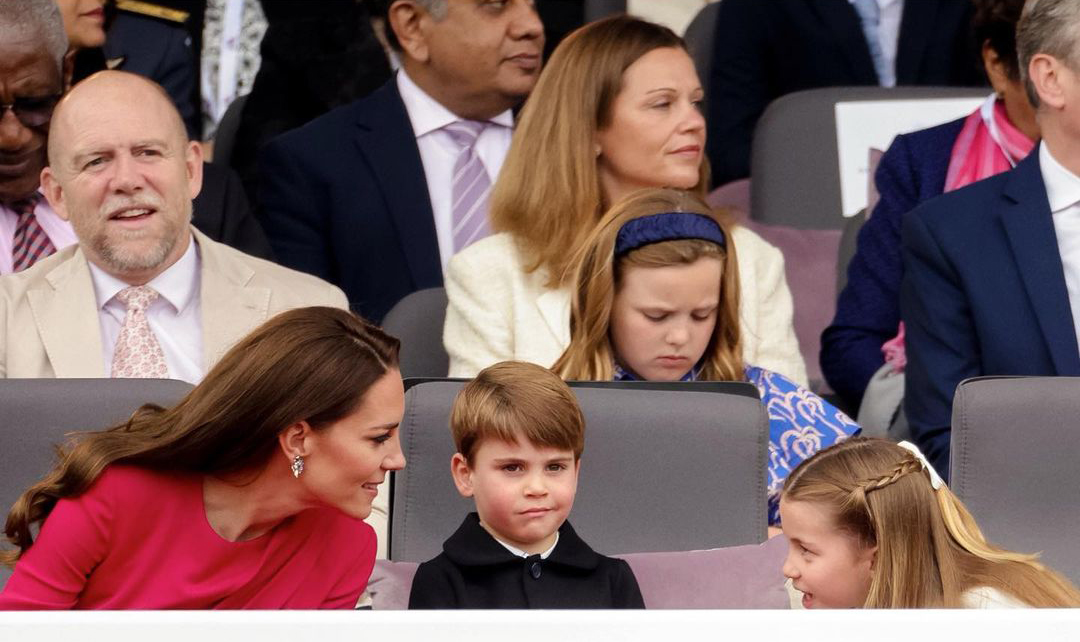 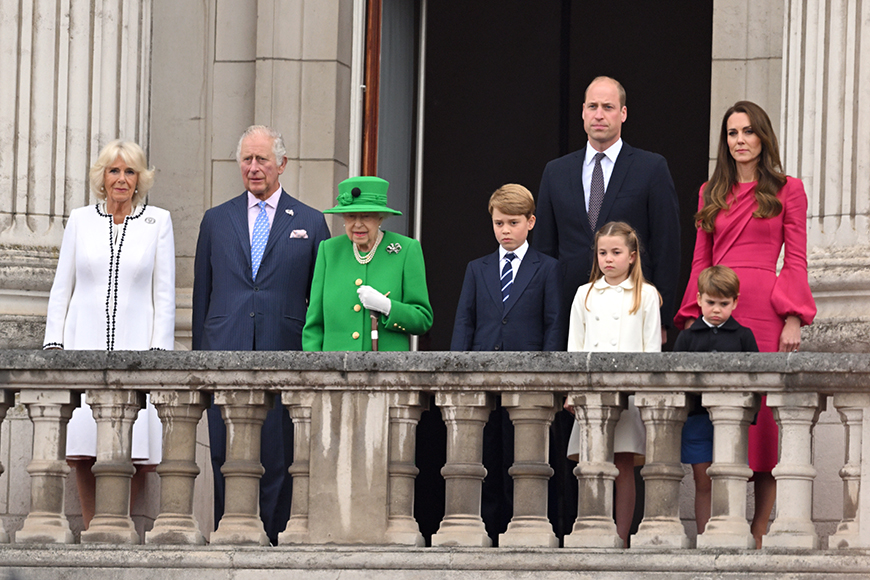 A new official portrait of the Queen was released ahead of the Platinum Jubilee celebrations.

Queen Elizabeth II on the Buckingham Palace balcony during Trooping the Colour.

Queen Elizabeth II with senior members of the royal family on the Buckingham Palace balcony during Trooping the Colour.

Young Prince Louis found the Jubilee Flypast a bit too loud, holding his ears as he stands next to his great-grandmother Queen Elizabeth II.

Princess Anne during the Trooping the Colour ceremony.

Prince William during the Trooping the Colour ceremony.

The Duke and Duchess of Sussex made a return to the UK for the celebrations attending the Thanksgiving Service at St Paul's Cathedral.

Prince Charles and the Duchess of Cornwall attend the Thanksgiving Service at St Paul's Cathedral.

The Duke and Duchess of Sussex and Zara Phillips at the Thanksgiving Service.

The Queen took part in an endearing skit with Paddington Bear to introduce the Platinum Jubilee concert.

The Duchess of Cambridge with her children Princess Charlotte and Prince Louis at the Platinum Jubilee pageant.

Her Majesty made a surprise appearance with members of the royal family on the Buckingham Palace balcony during the Platinum Jubilee pageant.