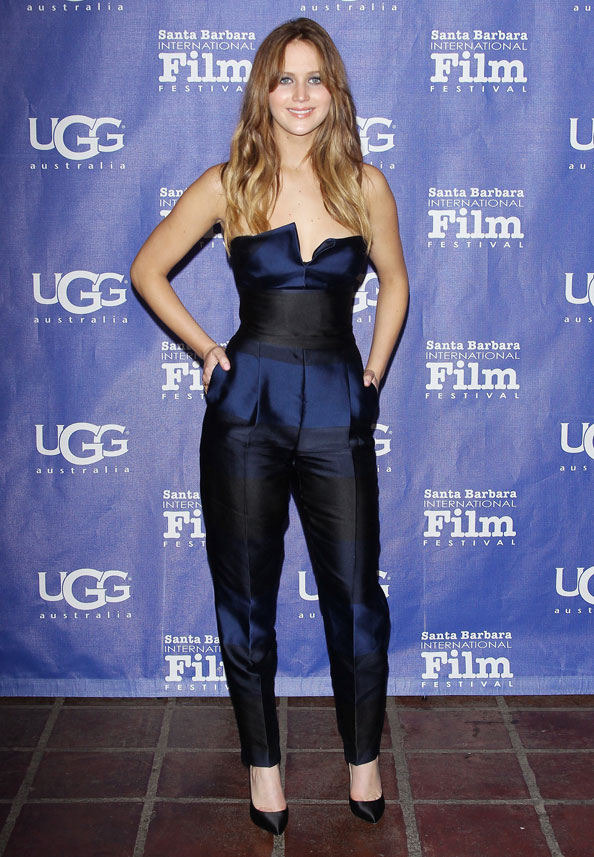 Jennifer Lawrence has quickly become Hollywood’s brightest young thing, starring in a slew of hit films and winning hoards of awards.As a result designers have been biting at the bit to dress the young actress and this time Stella snagged the gig.

The 22-year-old was the epitome of chic at the Santa Barbara International Film Festival on Saturday where she was awarded Outstanding Performer of the Year thanks to her role in Silver Linings Playbook.

A lesson in simple elegance, she wears a cinched navy jumpsuit paired with tousled locks and black stilettos. 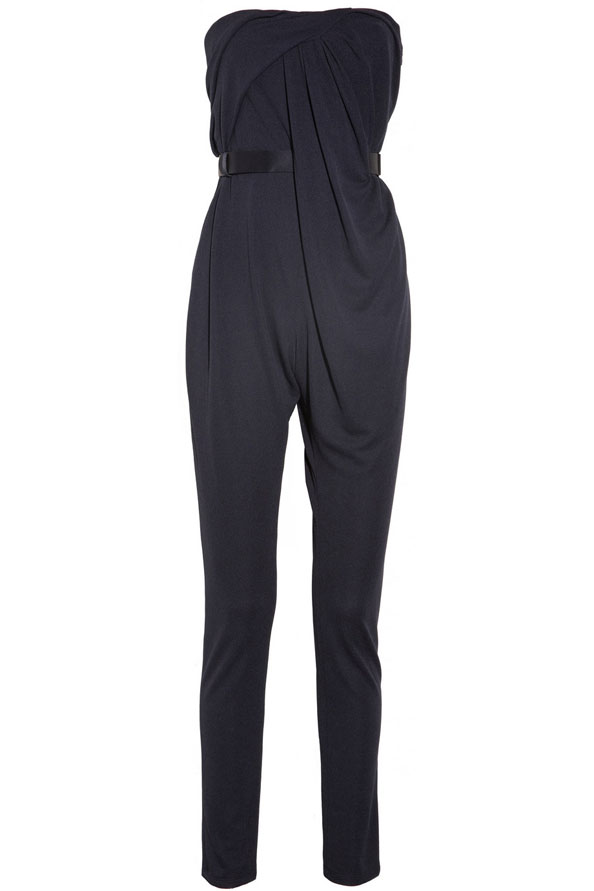 Fashion
Everything you might have missed from Paris Fashion Week
October 4, 2022
ADVERTISING
Copyright © 2022 Motivate Media Group. All rights reserved.