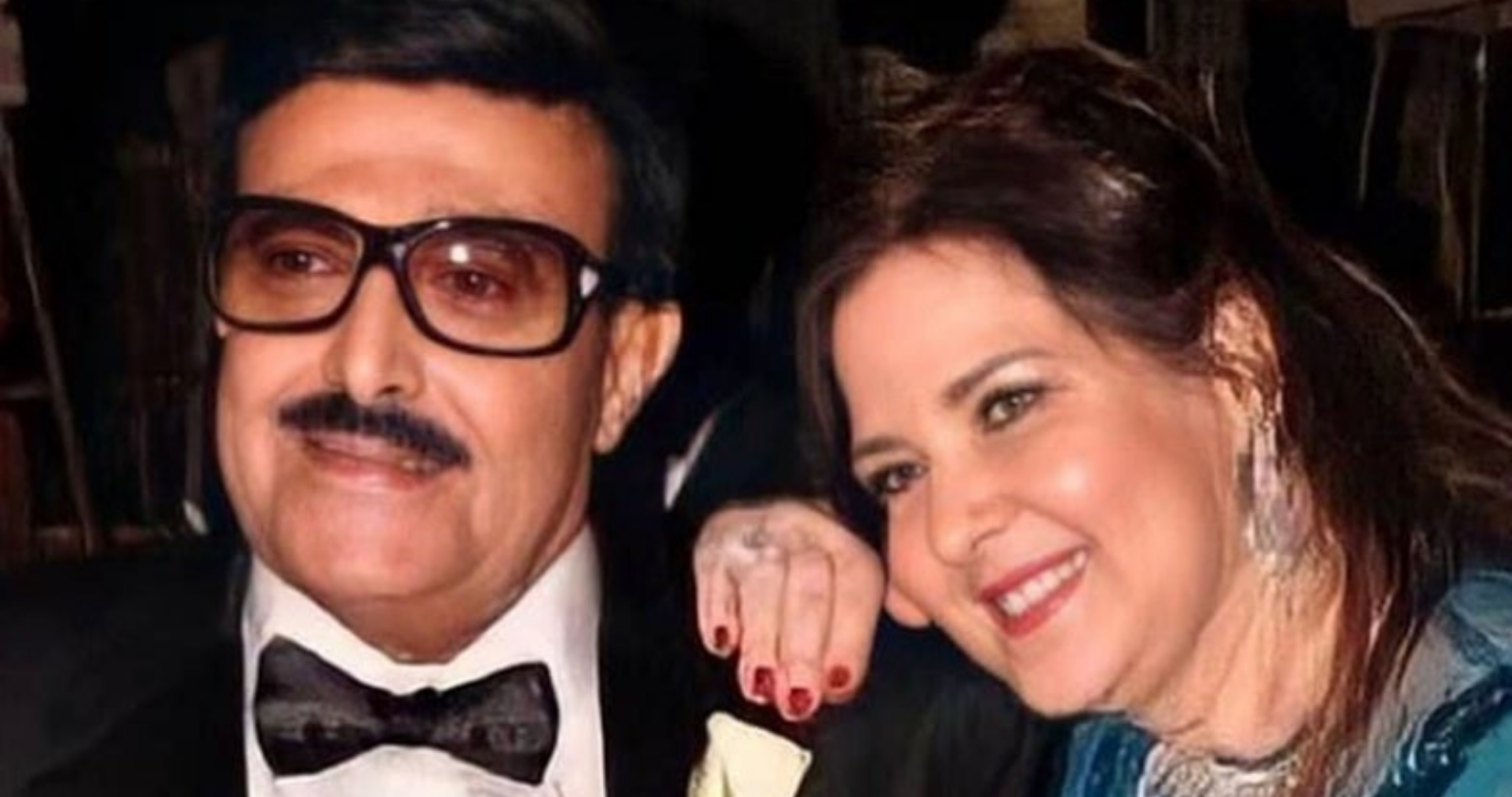 Beloved Egyptian actress Dalal Abdel Aziz has passed away after contracting COVID-19 in April of this year. She was 61.

The actress was married to well-known Egyptian comedian Samir Ghanem who also died from COVID-19 complications in hospital back in May. He was 84-years-old.

The news of Dalal’s death was confirmed by Ramy Radwan, a television journalist in Egypt who is also married to the daughter of the actress, Donia Samir Ghanem.

“She could not let herself abandon her beloved, and she decided to follow him to heaven,” he said, paying tribute to both of his late parents-in-law.

Dalal began acting in the late 1970s and went on to become one of the most well-known faces in showbusiness in Egypt and the Arab region.

Some of her most popular shows and films include Ya Rab Walad, Sweet Oblivion, Demou Sahibat El-Galalah and more.

Dalal and Samir are survived by their two children – Donia and Amy.