Supermodel Bella Hadid opens up about her insecurities 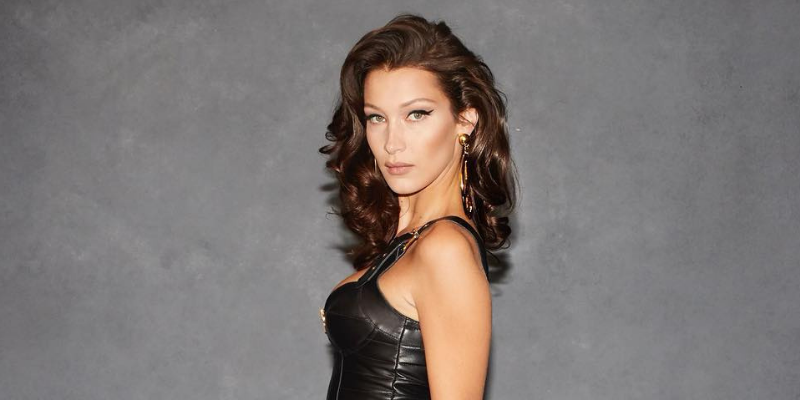 Despite being one of the most successful supermodels in the world, Bella Hadid has revealed she still has her own insecurities.

The 24-year-old recently opened up about the pressure that she’s faced in her modelling career.

As part of Vogue US’s September 2021 issue, Bella was one of the cover stars along with other famous names in the industry with the likes of Kaia Gerber, Precious Lee, Anoki Yai, Ariel Nicholson, Sherry Shi and Yumi Nu.

The Palestinian-Dutch model began her career at the age of 17, when she was questioned about her identity at a young age and was even asked to display a wild image at first, which wasn’t in her personality. In fact, she suffers from social anxiety.

“I have insane social anxiety!” she explained. “Partying is not my thing, but I felt enormous pressure to project that image because I assumed that’s all people wanted from me.”

After all these years of being in the industry, Bella has certainly learned to live in a more authentic manner, as she said, “I don’t want to live in that box. I definitely feel like I’m allowed to speak.”

In the same interview, Bella discussed several moments which took her off-guard while working in the industry, explaining she would “I would occasionally blackout while walking a runway”.

It just goes to show no matter how famous you are and how many followers you may have, everyone has their own insecurities.