Bella Hadid admits to having cosmetic surgery at 14 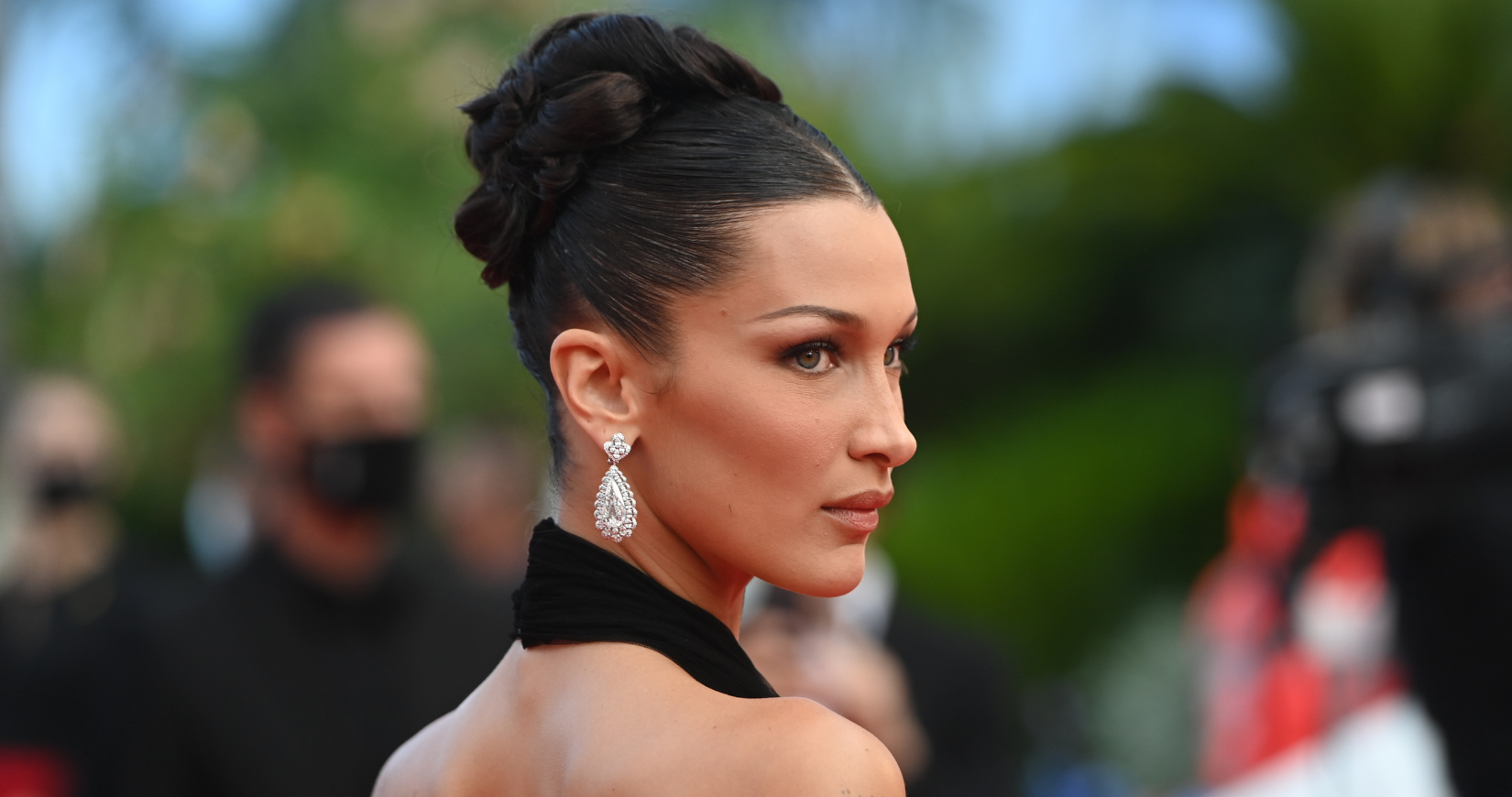 Bella Hadid has admitted to undergoing a cosmetic surgery procedure when she was just a young teenager.

In a candid interview with Vogue US, the supermodel revealed she had a nose job when she was 14-years-old, something which she regrets.

“I wish I had kept the nose of my ancestors,” she told the publication, appearing on the cover for their April issue. “I think I would have grown into it.”

However, the 25-year-old denied undergoing any other procedures, something which has been of rife speculation for years.

Addressing rumours head-on, the model acknowledged a photo which often circulates of her online, aged 13, where she looks, as Bella says, “puffy”.

“I’m pretty sure you don’t look the same now as you did at 13, right?” she retorted in the interview, denying rumours that she has had filler or her “eyes lifted”.

“Whoever thinks I’ve gotten my eyes lifted or whatever it’s called—it’s face tape!” she said, adding it’s the “oldest trick in the book”.

In the interview, Bella also opened up about her struggle with anxiety and depression, admitting to “believing” harsh comparisons many made between her and her elder sister, Gigi Hadid.

“I was the uglier sister. I was the brunette. I wasn’t as cool as Gigi, not as outgoing,” Bella said, adding that after being told such things “so many times, you do just believe it”.

Gigi began modelling in 2011 after signing with IMG Models when she was around 16-years-old and Bella, who is 18 months younger, eventually followed in her elder sister’s footsteps.

Despite the difficulties she has faced and mental health battles she has had, Bella has gone on to become one of the most successful supermodels of all time, and along with her elder sister the pair continue to be a powerhouse duo.