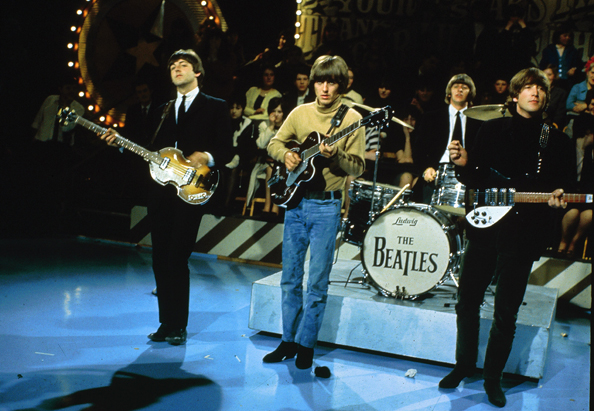 It was a cold autumn night on October 5, 1963 when mayhem erupted. The Glasgow Odeon was filled with the blood-curdling screams of crying women, each pushing and fighting their way to the front of an ever growing bustling crowd, which was so compact victims were dropping to their feet. This was not the scene of a great fire or a major catastrophe, no, this was the start of Beatlemania. John Lennon, Paul McCartney, George Harrison and Ringo Starr, aka The Beatles, were about to arrive at the height of their fame.

A mere nine months after their first gig in Scotland in which only 15 people turned up, The Beatles had exploded onto the music scene becoming the biggest band in the world. While the four-piece band from Liverpool had already proven successful in England, where they had their first modest chart hit with Love Me Do in October 1962, they didn’t acquire their nickname the Fab Four until 1963, but something else was happening in music at the time, something unprecedented; the fans had a nickname too, Beatlemania had begun. 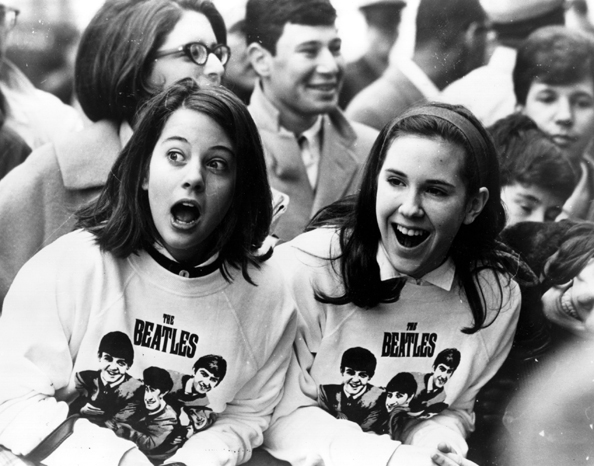 Liverpool had become the centre of the universe, and it seemed that everyone in the northern English city were fans. It’s easy to forget that The Beatles were around at the same time as Elvis but their phenomenon was different. Elvis was all gyrating hips and wanton pouts. He no doubt scared the life out of the majority of The Beatles fans. The objects of their desire were far more wholesome. The key was that there was somebody for everybody, a Beatle to suit all personalities and tastes.

The Beatles manager, Brian Epstein, was just as responsible for the Fab Four’s rise as the band themselves, masterminding television coverage that helped increase their profile by using the burgeoning medium to beam into living rooms the world over. The Beatles Come To Town was a newsreel that highlighted the power of Beatlemania – “when they come to your town, well, you don’t need any further invitation: you’ll be there.” They were renowned as the band who loved entertaining the fans as much as the fans loved being entertained by them.

Once they’d conquered Britain, the next step was to break America, the financial rewards of breaking the States being high even then. In February 1964 The Beatles appeared on The Ed Sullivan Show (the most popular entertainment chat show of the time. Anyone who was anyone wanted to be on it) and thus began what was dubbed as the “British invasion” of the US pop market.

America was where Beatlemania truly spun out of control, with fans soon being called ‘screamers’ by the media. So much was their frenzy that the constant cries and declarations of love during the concerts that they actually began to overpower and drown out the band’s music. During their live performances it soon became less about their songs and more about the screams, the fainting, and the ogling of the Fab Four, so much so that The Beatles decided in 1966 to retire from live tours. Ringo later said: “I never felt people came to hear our show. I felt they came to see us.”

There was undoubtedly a cult-like element about being a Beatles fan. It was about belonging and community. Fans would talk about who was their favourite and share memorabilia and stories about their devotion. Their fervor was such that the authorities didn’t really know how to handle it, often going into a state of emergency when The Beatles came to town. The screaming girls would bring entire towns to a standstill.

Nothing was out of bounds, with fans even taking to the sewers to crawl under the legendary Abbey Road Studios in the hope of hearing the band recording sixth studio album, Rubber Soul. The more conventional, meanwhile, would think nothing of standing outside for 16 hours at a time. A smile or wave from a departing or arriving Beatle proving ample reward for their efforts.

While fan hysteria continues today – One Direction’s fans even being the focus of the new film This Is Us – to-date nothing compares to what happened to John, Paul, George and Ringo, and although the Beatles split in 1970 their fandom and legacy continues to this day. While only time will tell if we’re still talking about the current crop of boy bands in years to come, The Beatles’ place in history as the one that started it all is guaranteed. The devotion of the fans that became known as Beatlemania saw to that 50 years ago.

Jimi Hendrix was one of the band’s famous fans. Here he covers the hit single Sgt Pepper’s Lonely Hearts Club 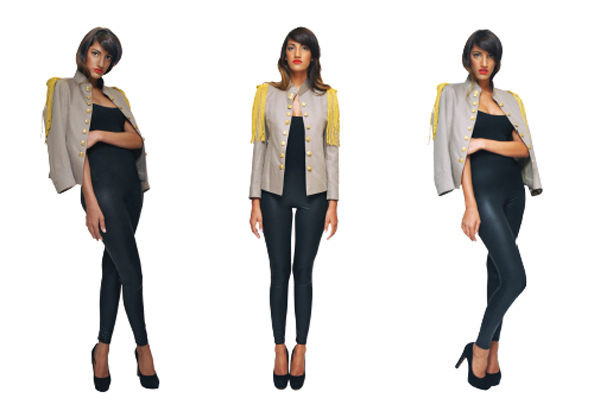 The latest collection by Tala Ardalan, available at thefashionnetwork.org, also has a vibe Sgt Pepper’s Lonely Hearts Club to it. 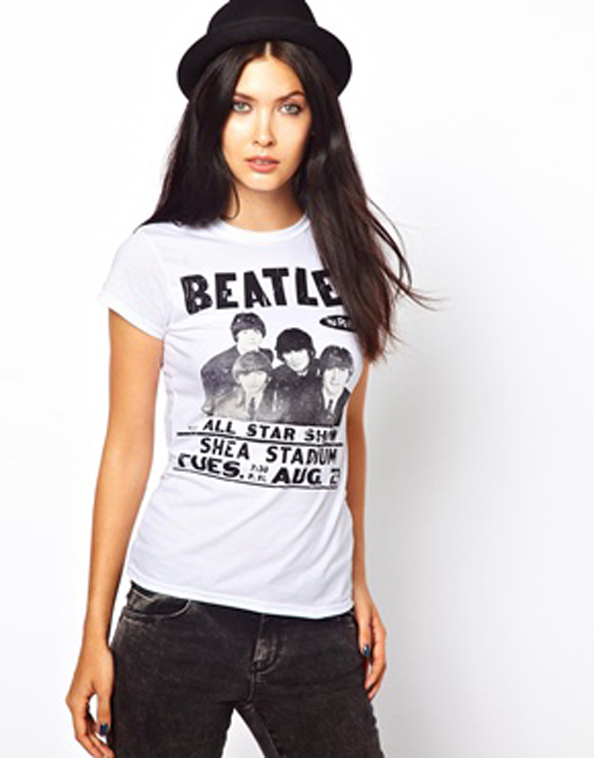 Band T-shirts are still on-trend too. We love this from asos.com here, but for something more vintage try this from fabfourstore.com here