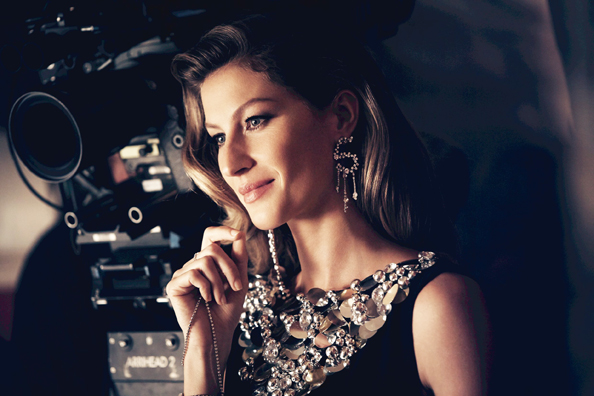 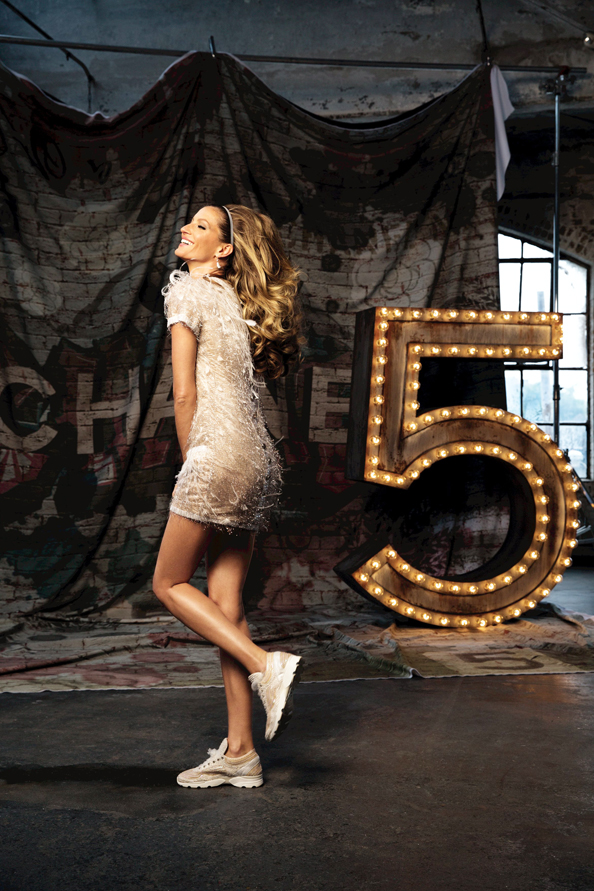 ‘You’re the one that I want’ is the new slogan for a modern Chanel N ̊5  muse – supermodel  Gisele Bundchen, to be precise. The Brazilian fashion force takes over from Brad Pitt and Marilyn Monroe as the face of the iconic art deco perfume in a short film written and directed by cinema icon Baz Luhrmann.

In the short film, famed director Luhrmann picks up where he left off 10 years ago when he directed the iconic Chanel and Nicole Kidman adverts, depicting of a woman who decided to break free from it all and then return to reality, renouncing her desire. Today, through Luhrmann’s eyes, we see the N°5 woman deciding to listen to her heart. She is a modern muse who is self-assured and free to make her own choices. The film tells the story of a woman who struggles to find space for everything — herself, family, career, and love, whilst surfing, modelling and, of course, dancing, (this is still a Baz production after all).

The music choice is as unique as the story. Luhrmann, known for his striking soundtracks, chose up-and-coming musician Lo-Fang to cover the classic finale song from the movie Grease. The American’s moody, romantic voice sings the lyrics to You’re the One That I Want as Gisele frolics in the water with her surfboard, conducts a photoshoot wearing the Chanel Cruise Dubai collection and finally meets her man at a theatre and declares her love. 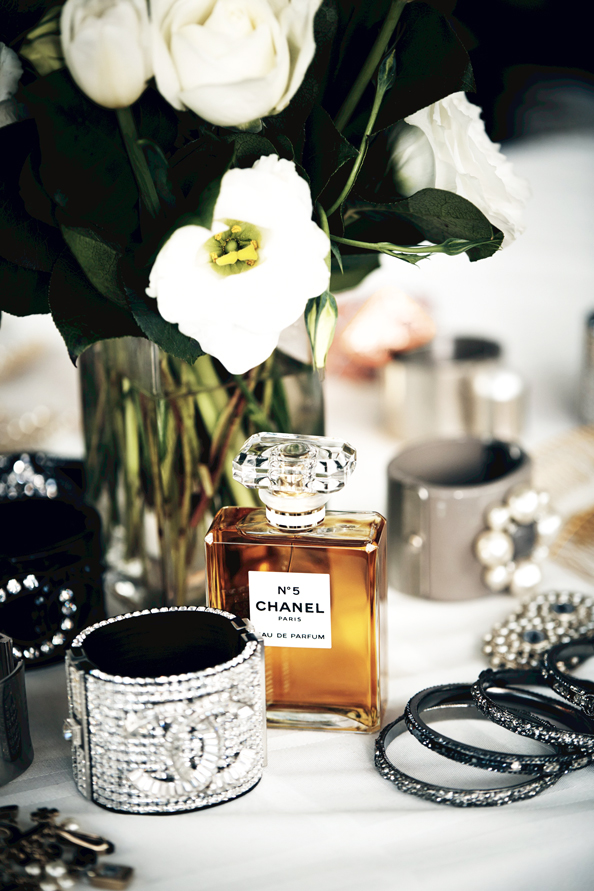 Chanel N ̊5, the world’s most famous fragrance, was created in 1921 when Coco Chanel asked the great perfumer, Ernest Beaux, to create a fragrance that reflected her vision of modern femininity. N ̊5 was her lucky number and it was the fifth submission presented to Mademoiselle Chanel, thus a legend was born with the name Chanel N ̊5.

Beauty
UAE National Day 2022: The ultimate gift guide for your loved ones
19 hours ago