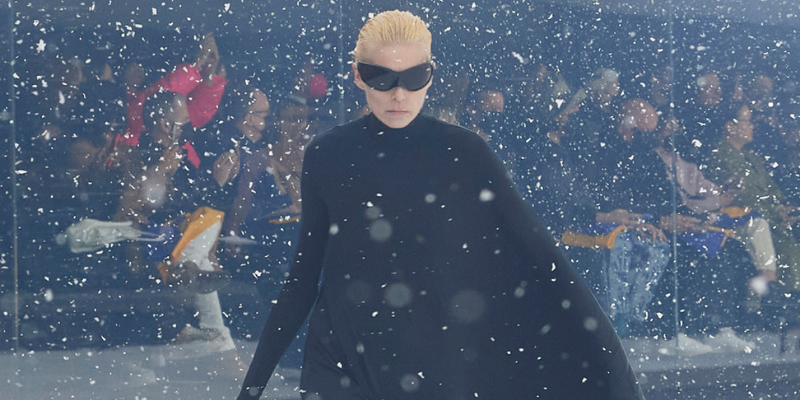 When it comes to addressing worldwide issues, Balenciaga has not forgotten.

By bringing real-life scenarios in the form of fashion to life, the luxury fashion house displayed its FW22 collection in a snow-filled globe, to reflect the world’s ecological decline and the current heart-wrenching situation in Ukraine.

The pieces were presented in an encapsulated protective glass screen, giving the audience a complete view of an unconventional fashion show that stepped out of the ordinary. 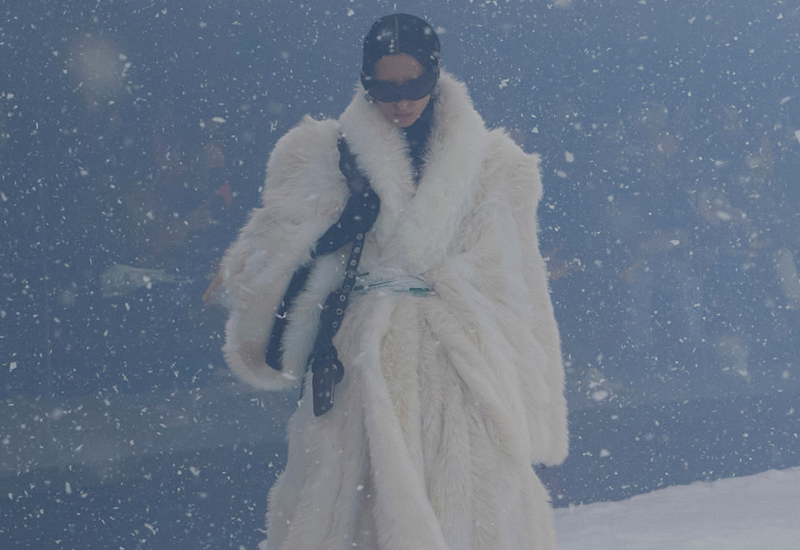 “The war in Ukraine has triggered the pain of a past trauma I have carried in me since 1993, when the same thing happened in my home country and I became a forever refugee,” he said. “Forever, because that’s something that stays in you. The fear, the desperation, the realization that no one wants you. But I also realized what really matters in life, the most important things, like life itself and human love and compassion.”

In the show, there were several standout pieces such as the trash pouch inspired by a garbage bag and XXXL fits with graphic prints including the message of ‘Be Different’ were mentioned on it, to highlight how the ecological footprints need to be diminished through this jarring experience.

Other whimsical elements that added to the concept included HD sneakers along with quality stretch knitwear that was made from bio-fabricated materials and EPHEA, which is a mycelium-based material to emphasise the notion of sustainability. 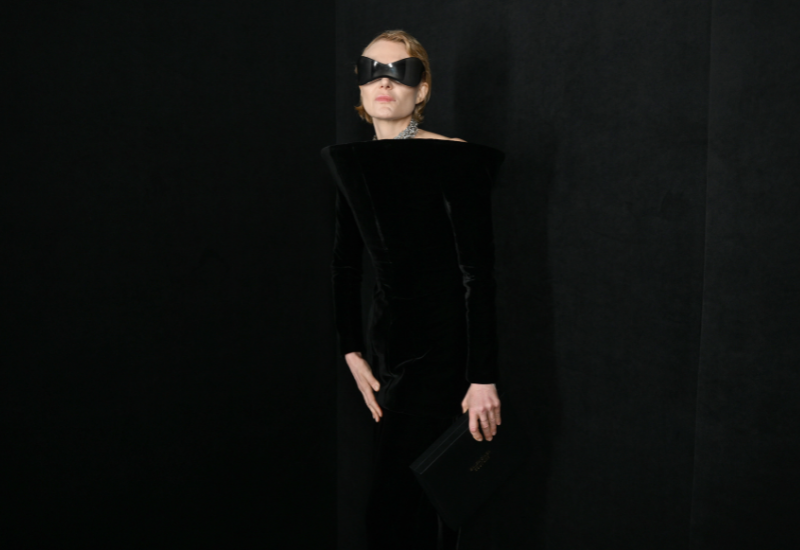 To add to it all, the invites since the beginning start with an element of quirkiness as attendees received broken 6S iPhones with details engraved behind them to show how much the world neglects and wastes in this day and age, with the world questioning how Balenci-Apple became a thing.

It concluded with the theme of love and peace, which eventually was left with the audience after the show ended.

With a meaningful message shared during Paris Fashion Week, the world was in awe of this mainstay concept shared with the audience.