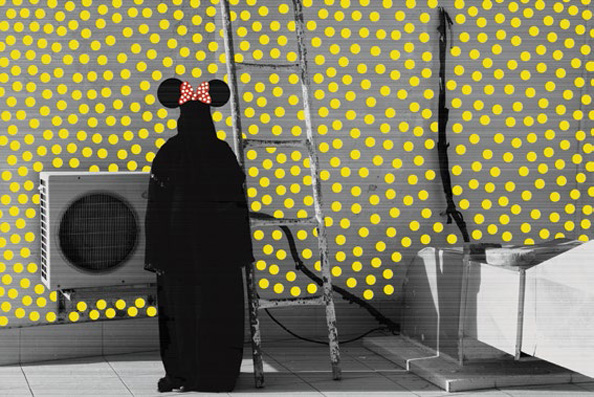 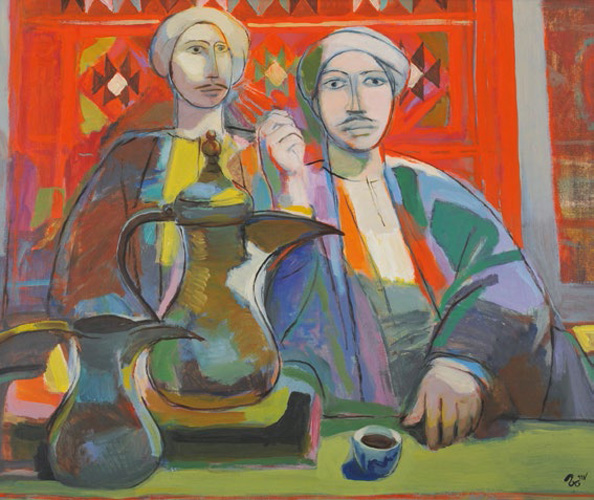 Chances are, if you were one of the enthusiastic art lovers at the Alserkal Avenue Galleries Night a couple of weeks ago you probably already have tonight’s impressive preview exhibition for the 21th edition of The Young Collectors Auction at Ayyam Gallery in your diary. If this is the first time you’ve heard about the event, during which 70 artworks will go under the hammer, here’s a quick guide to the sale…

First established in 2009,  The Young Collectors Auction is a popular and successful platform for new and experienced art collectors to bid on a carefully curated selection of contemporary art by both seasoned and emerging artists from the Arab world. Majority of the works are by Syrian, Iranian and Lebanese artists, but many other states are represented including Iraq, Turkey, Jordan, Saudi Arabia, Palestine and North Africa’s Libya and Morocco.

The lots include oil and acrylic paintings, mixed media, photography, limited edition prints, sculpture and drawings and estimated prices range from US$1,000 to US$50,000, so there should be something to cater to all tastes and aspiring collectors’ wallets. Late Iraqi artist Faeq Hassan’s 1967 Coffee Corner (above), a colourful oil painting depicting two men with coffee pots referencing Iraqi hospitality and the popular cafe culture of the time, is expected to fetch the highest bid of the evening.

With the rapidly modernising GCC countries comes an increase in galleries and art institutions, promoting a global interest in contemporary Arab art. With the recent decades covered by this auction, it’s easy to see the rapidly shifting focus of Middle Eastern artists who tend to draw inspiration from their culture and everyday lives. This is particularly evident when the work of more established Syrian painters like Safwan Dahoul, Asaad Arabi, Leila Nseir, and Marwan Kassab Bachi is juxtaposed next to younger artists like Thaier Helal, Mohannad Orabi and Tammam Azzam whose recent work has taken on a much darker tone – literally and figuratively. 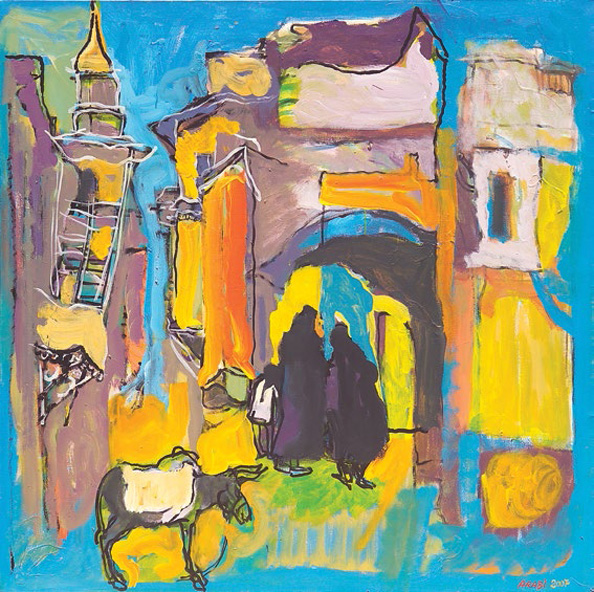 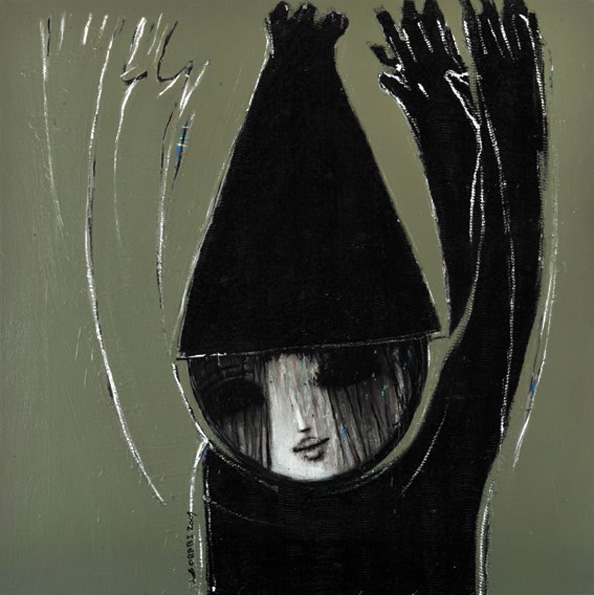 It’s definitely the time for investing in Arab artists, as their innovative responses to their environments and recent access to funding, patronage and platforms has created a new generation of artists whose work is energetic and offers an alternate world view to some of the more recession-affected contemporary art of the West. 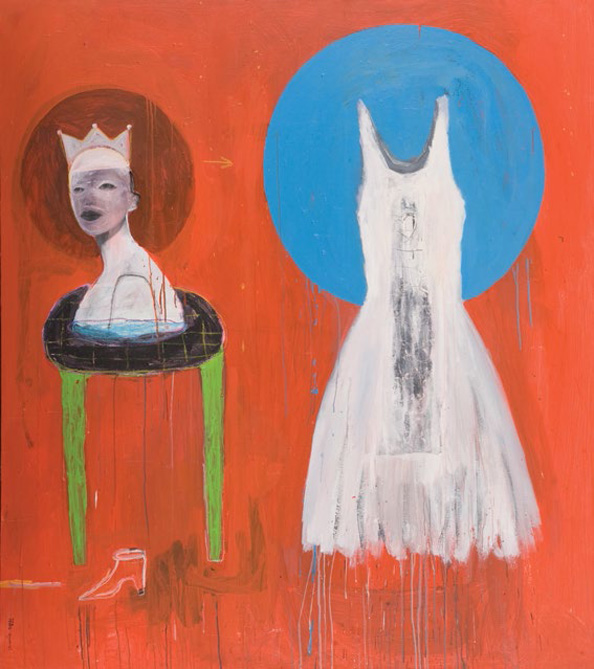 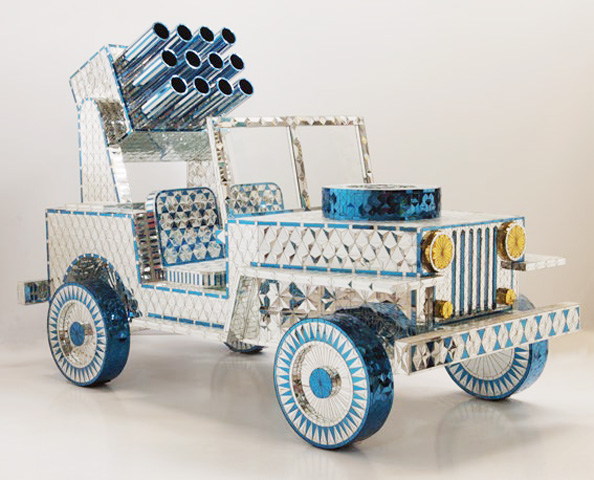