Dubbed one the the most highly anticipated and respected award ceremonies of the year, over 400 people arrived at the Music Hall at Jumeirah Zabeel Saray for the ninth Emirates Woman Woman Of The Year Awards, in association with Al Ghurair Centre, where the most inspiring, ambitious and courageous women in the UAE were celebrated.

The region’s most elite and stylish walked the red carpet and mingled amid the theatrical setting before toasting the excited, and deserved, winners at the Emirates Woman Woman Of The Year Awards, which was sponsored by BCBGMAXAZRIA, IPP and MARKAVIP.

Emirates Woman Group’s glamorous Senior Editor Sophia took up her role, once again, as the evening’s host introducing the awards to the winners and, of course, the spectacular entertainment, which ranged from a James Bond-themed singer to a Reggae band, Arabic dancer and an ABBA tribute act – this was at the Music Hall, after all. 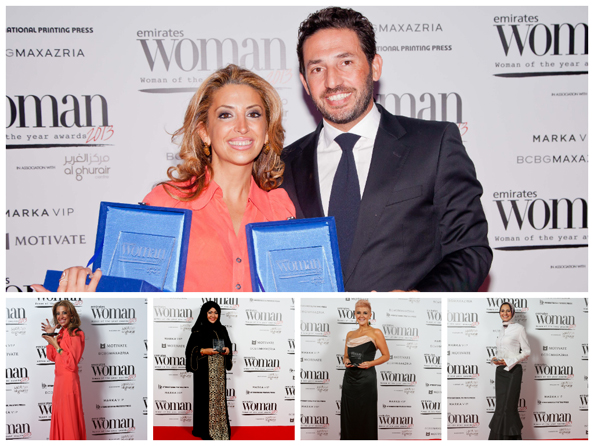 The highlights of the evening were too many to mention – you’ll have to wait for the December issue of Emirates Woman for a complete rundown and images of the evening, including the best dressed, most fabulous and best moments. But without further ado, ladies and gentleman, we proudly present the winners of the Emirates Woman Of The Year Awards 2013… 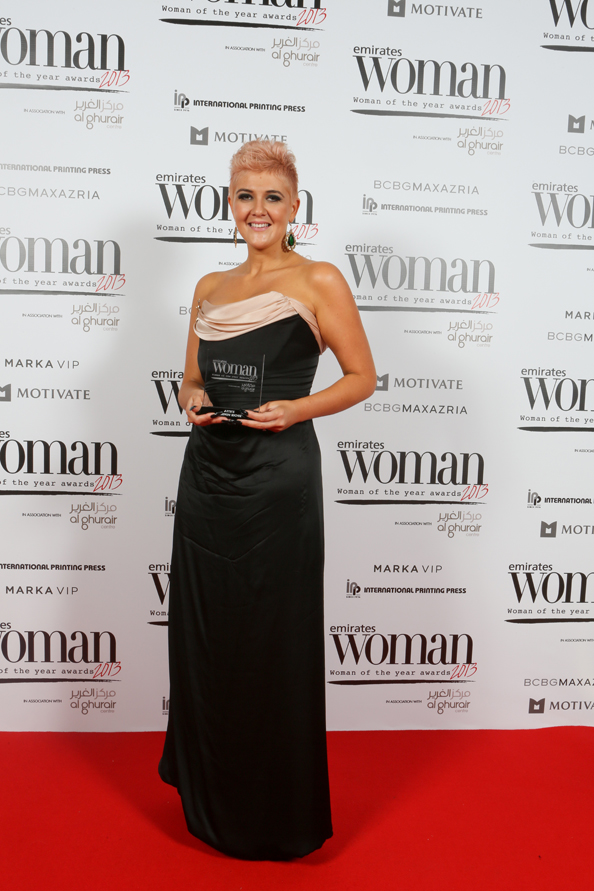 THE ACHIEVERS sponsored by MARKAVIP

NEGIN FATTAHI-DASMAL – FOUNDER AND CEO OF THE GROOMING COMPANY 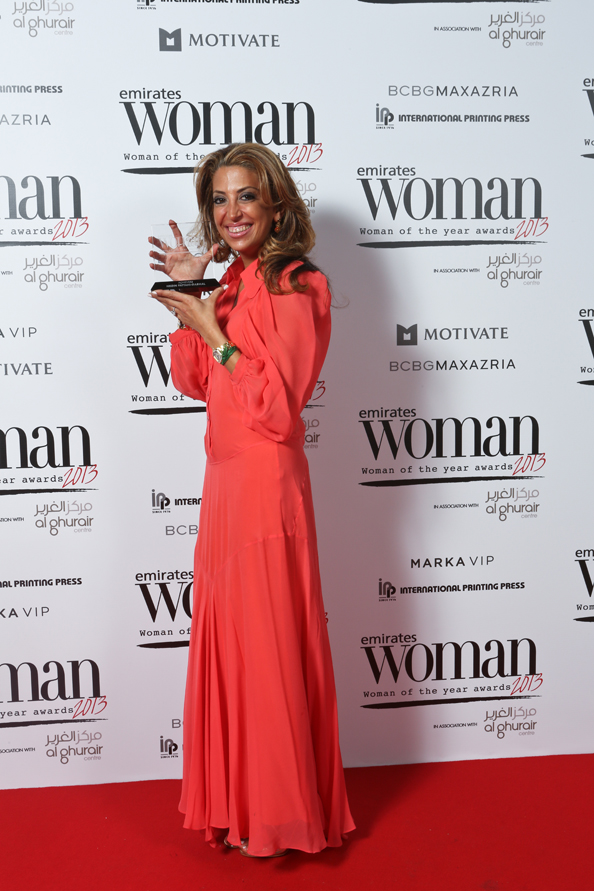 THE VISIONARIES sponsored by BCBGMAXAZRIA 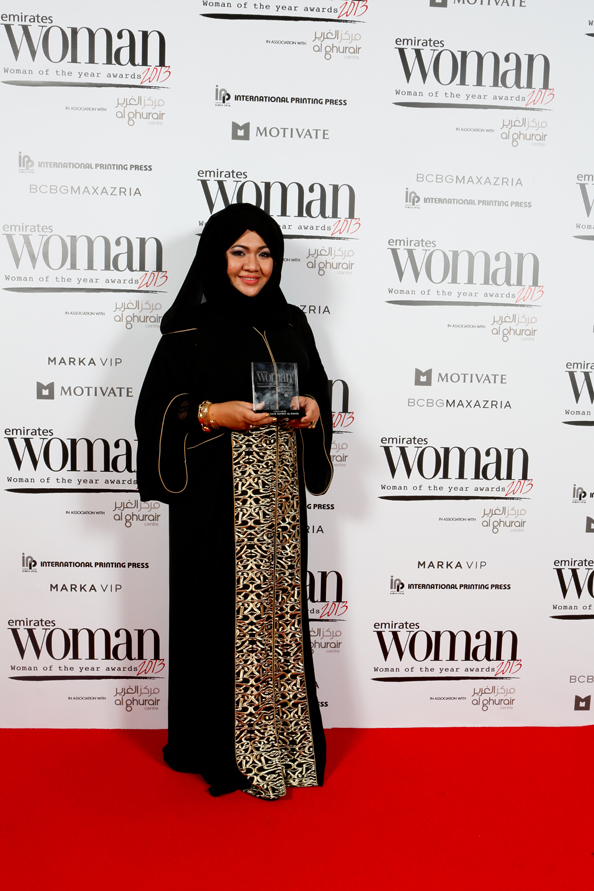 And, finally, an inspiration to us all, the overall winner, the Emirates Woman Woman Of The Year award went to… the wonderful and talented NEGIN FATTAHI-DASMAL 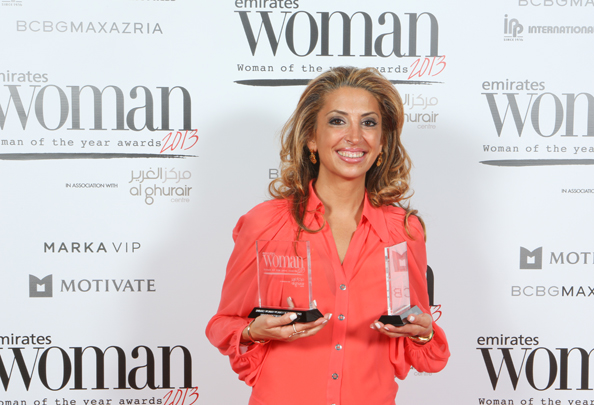 For those who can’t wait for the December issue, here is a sneak peek of the event… 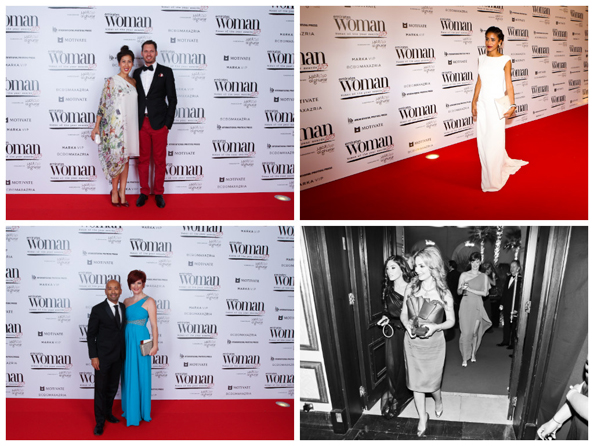 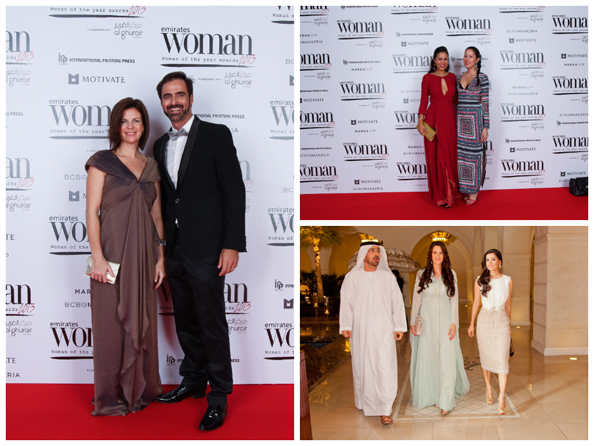 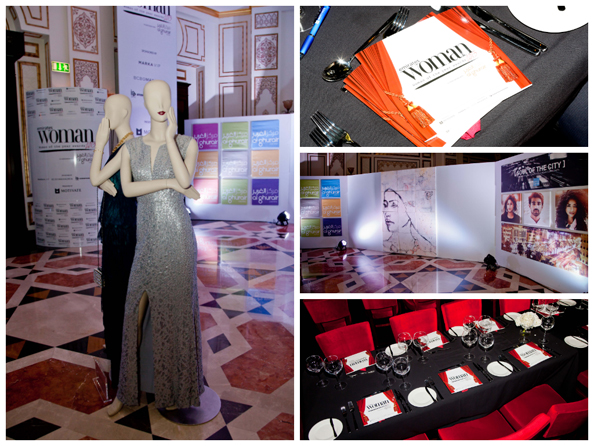 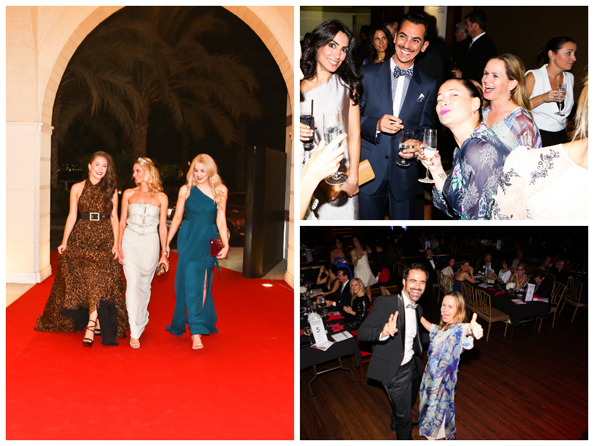 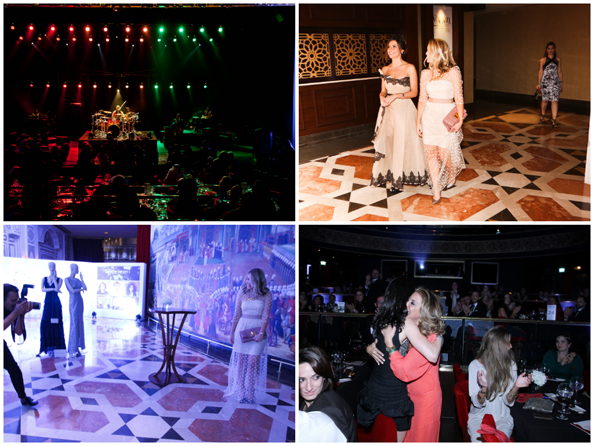 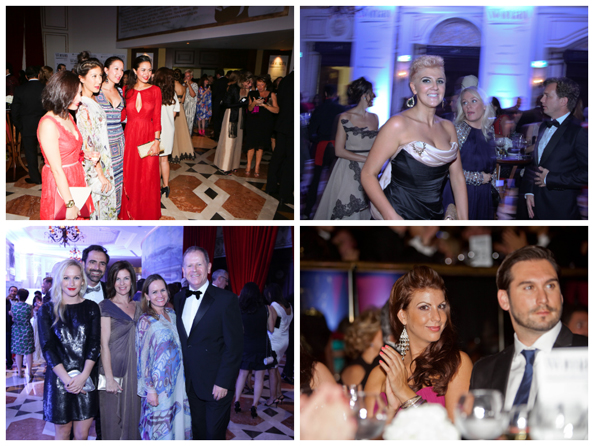