The newly-opened Westin Dubai was the venue for the third annual Emirates Woman Woman Of The Year Awards. Guests mingled in the knowledge that they’d come together to not only recognise, but also be inspired by, the enormous efforts being made by the women seated in the ballroom. Nominees included businesswoman extraordinaire Ingie Chalhoub, artist Nadine Kanso and philanthropist Rebecca Corley. 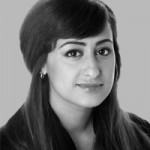 The famed UAE mixed-media artist, photographer and charity-worker, believes in giving something back to the community, working with Dubai International Arts Center to protect the Dubai artists’ haven. 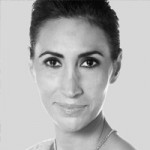 Lebanese-born Nadine is a celebrated jewellery designer, renowned for her pieces which include 18-carat gold Arabic letters, crystals and semi-precious stones in the form of rings, necklaces and bracelets. 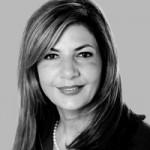 After 20 years in the fashion industry, starting in the Middle East’s first Chanel Boutique, Ingie is now CEO and MD of Etoile Group, an operation with over 35 high-end fashion boutiques in the region. 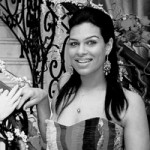 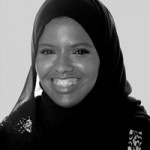 With a background in environmental science, and a passionate commitment to helping others, Khadija started working for Make-A-Wish Foundation UAE in 2003, and was quickly elected to Executive Director in 2006. 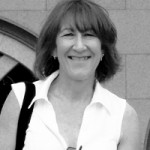 The British-born athlete, Jillian Burns, proves you can do anything your heart desires, by striving towards ultimate fitness and taking part in regional triathlons, road races, and international Ironman triathlon competitions.