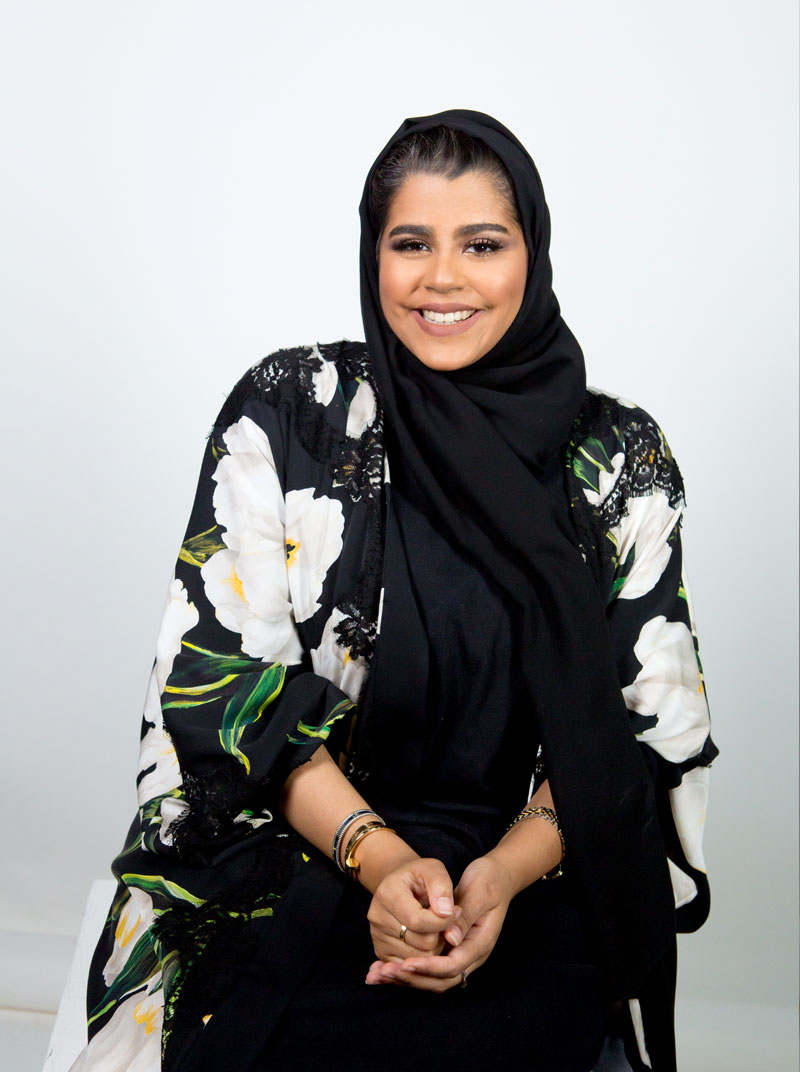 Bold move: Taim has dreamed of working in front of the camera since childhood when, as an 8-year-old girl she presented her father with a newspaper advert looking for TV presenters. “He saw the ad he threw it away,” she recalls. Undefeated, Taim persevered and by the time she started her Visual Communications degree a decade later, she had her father’s backing.

Work ethic: Taim is keen to dispel the myth that being a YouTuber is an easy life. “Some people think that what I do useless and not beneficial because it’s about lifestyle, travel and food. They think I became famous overnight, which is wrong. It took a lot to reach what I am right now. Behind the lens, it takes a lot of hard work and passion. Being a female who vlogs and share her private life at home and outside home was tricky, but I know my limits.”

Future goals: Taim already has a string of accolades under her belt – including winning Vlogger of the Year and Social Media Travel Star, not to mention being tipped as one of the region’s most influential female Arabs – but she has a lot more she wants to achieve. Whatever comes next, she’ll put her all into it, she vows. “With confidence, passion and continued hard work comes success.”

Be inspired: “I’ve been an influencer, traveller and social media personality for three years and it’s one of the most interesting roles. Exploring the universe inspires me; seeing new cultures, meeting new people and visiting new places.”