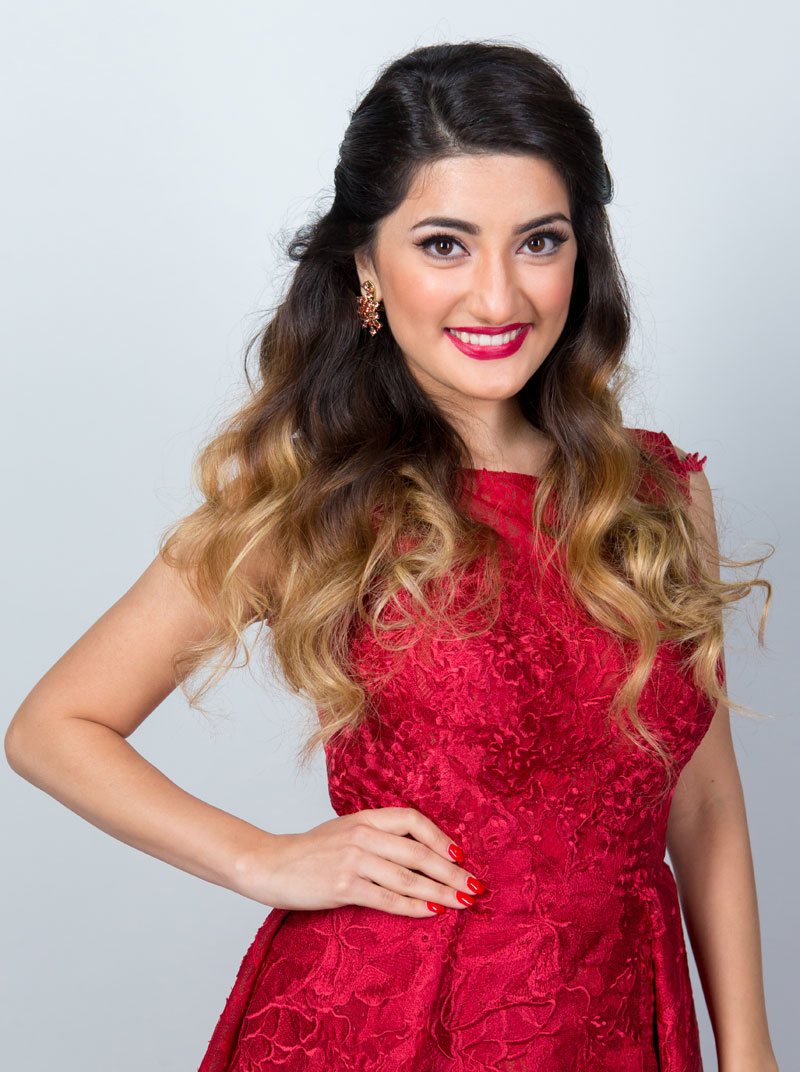 Bold move: YouTube star Hayla may just be 20 years old but she has already attracted one million subscribers and 150 million views to her Arabic channel – making her the biggest female YouTube star in the MENA region. Keen to put her powerful position to use, she was appointed Change Ambassador for Gender Equality by the United Nations.

Work ethic: Much more than just a flash-in-the-pan YouTuber, Hayla has worked in front of the camera for five years, starting her career in TV commercials. Instead of waiting around for her lucky break, at 18, she decided to create her own luck. “I did not want to wait for the next opportunity I got to present. I wanted to present and create content anytime, anywhere and about anything. So I turned to YouTube at the age of 18.” As well as filming comedy videos for her vlog, Hayla is also a successful retail entrepreneur with two bridal and evening gown boutiques in the Hayla Couture empire – the first opened when she was just 19 years old.

Future goals: “By being part of the first group of female YouTube creators to join the UN in their efforts to call for gender equality, I hope to help other girls find their voices and tell their stories so that they too can share their perspectives on the challenges we all face as women today.”

Be inspired: “My comedy videos highlight some of the gender stereotypes that still exist in our society. By shedding light on them, I hope to make social change. That change is already happening.”