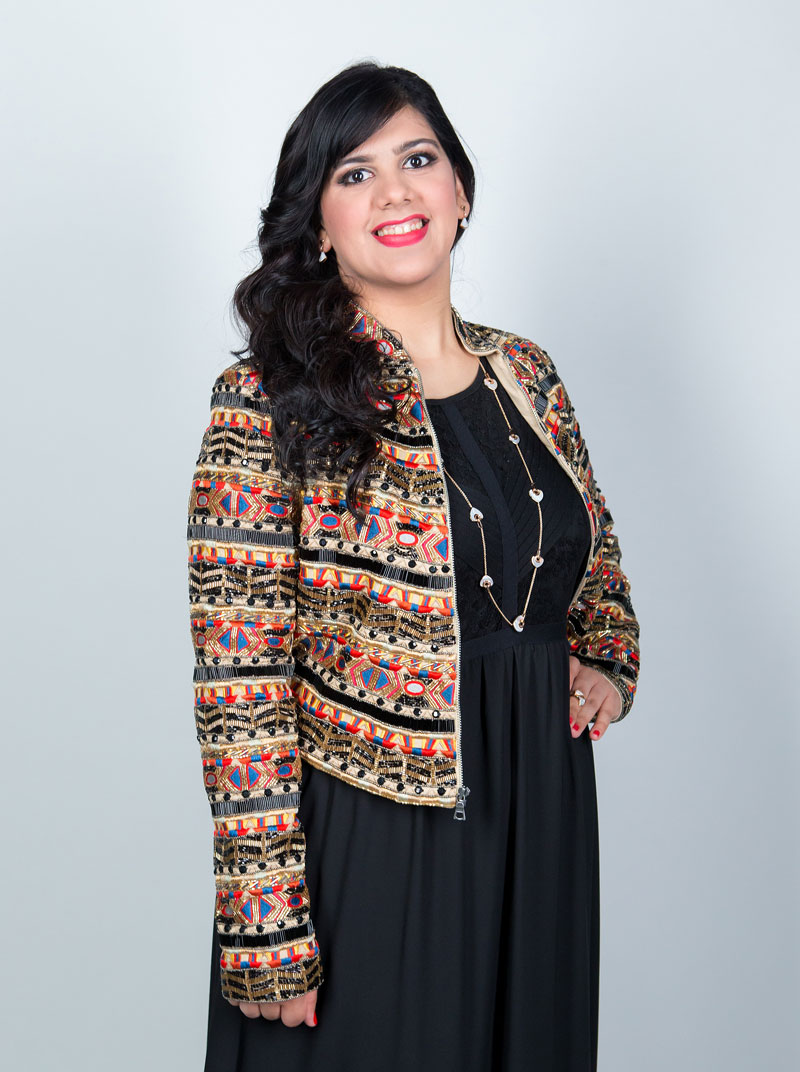 Bold move: Nujood joined Alzheimer’s awareness group 4Get-Me-Not as a volunteer in June 2013 before progressing to Volunteer Events Coordinator. “My association with 4Get-Me-Not started when I was a medical student. In my 3rd year of university, I noticed that there are some limitations to a doctor’s role and I wanted to reach out to individuals who perhaps could not visit the hospital for some reason. I found out about 4Get-Me-Not and I reached out to them and have been a part of the family since. I later realised the stigmata associated with mental illness in the region and the need for awareness.“

Work ethic: A physician and intern under the Dubai Health Authority. Nujood gives up her own time for this worthy cause. “My role is to be on the lookout for event opportunities that can spread awareness of Alzheimer’s. We aim to not only support the families affected by this terrible illness but also to be able to guide individuals to detect the early warning signs. I also help in ensuring the event goes smoothly and recruit volunteers to the organisation.”

Future goals: “My ultimate goal is to be an asset to the community by not just excelling in my work but also by my continued community involvement. I want to be able to impact several lives in a meaningful way,” says Nujood. “I want to be someone that serves as an inspiration to others.”

Be inspired: “I want it to serve as an inspiration for other young woman in the region to encourage them to focus on their education and be involved in community work. Women can excel in both their personal and professional lives.”