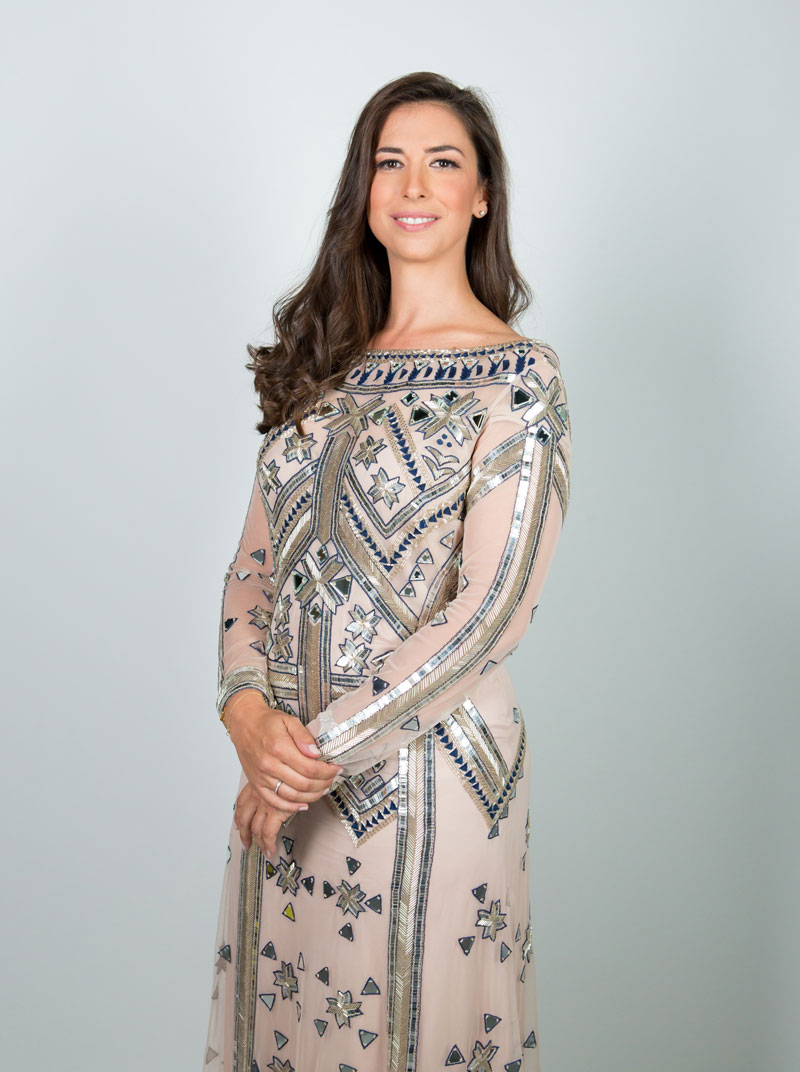 Bold move: As a passionate environmentalist, Tatiana made the region sit up and take notice of their eco footprint when she launched Goumbook in 2009. She quickly dismissed the naysayers who saw the green information resource as a passing fad. “Six years ago, people didn’t take me seriously. ‘Going green’ was fashionable and eco was the buzz word, and they thought Goumbook was just following the herd. But we’ve since become a trusted point of reference.”

Work ethic: Not one to rest on her laurels, Tatiana has spearheaded several eco initiatives including the Give a Ghaf Tree Planting Program and the Drop It campaign advocating filtered tap water over bottled water. After studying architecture in Paris and Rome, she admits the role has been a baptism of fire. “When you start your own enterprise you put all you have in it, from being a creative, a marketer, a manager and a public speaker – I was not used to speak in public, I was terrified! But I learned. Now I speak confidently and I am able to inspire change.”

Future goals: To say Tatiana wants to change the world is not an empty platitude. “I would like to reach a million trees planted in the UAE, planting proper forests of indigenous trees. I would like to see Dubai becoming the first plastic bottle-free city in the world.” Above all else? “To leave the world a bit better than how I found it.”