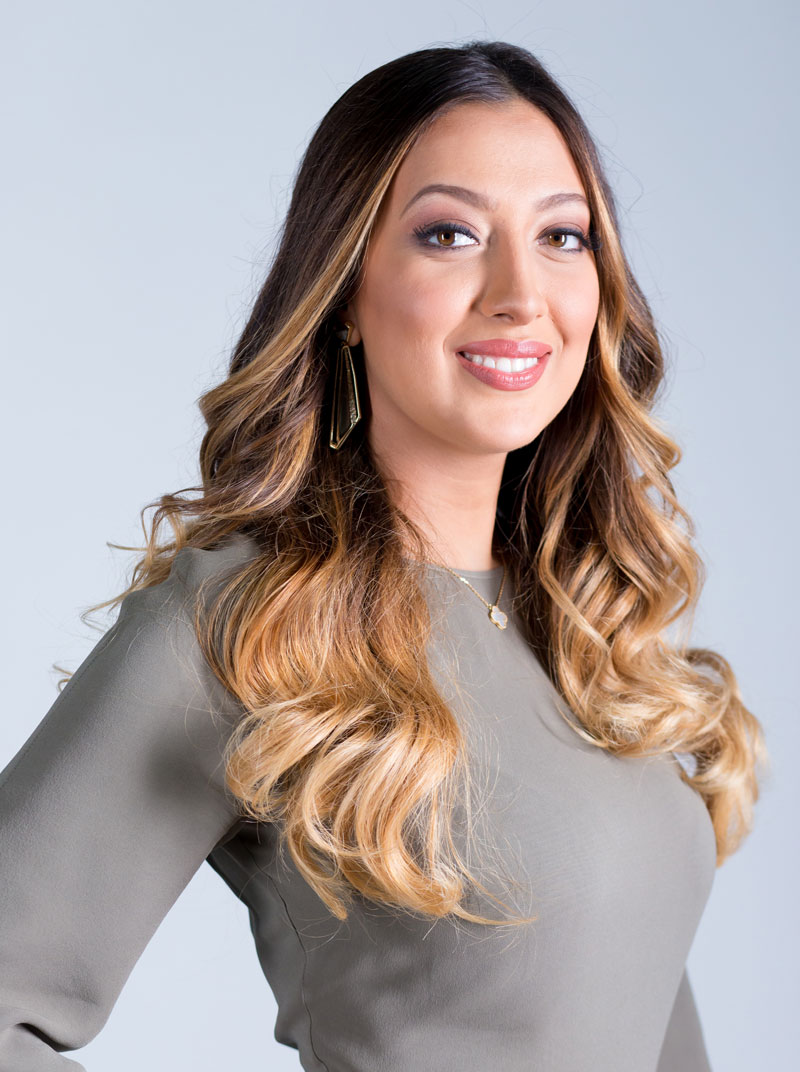 Bold move: A rising star in the Emirati art world, Sarah has overcome resistance to her progressive work from some factions of Emirati society who viewed her ideas as too radical. “A lot of my work was seen as controversial and the cultural dialogue that the work would ignite was not always positive.” But, a true artist, Sarah relishes the conversations her work inspires. “That controversy was my intention,” she adds.

Work ethic: A furniture designer, film maker, artist and designer, there are many strings to Sarah’s bow, but perhaps her most cherished endeavour was creating a chair named after her late grandmother. “It’s a piece entitled ‘Amal’s Prayer Chair’,” she says. “Sadly, my grandmother passed away before the chair was completed which is why I named it after her. I believe it will be my life’s greatest achievement because it holds such a dear place in my heart. It was the birth of my drive to become a conceptual artist.”

Future goals: Keen to continue learning, Sarah is about to embark on a Masters in Fine Art at the Royal College of Art, London.

Be inspired: “I am the designer that I am today because I chose to live by the motto: ‘It is better to ask forgiveness than to ask permission.’”