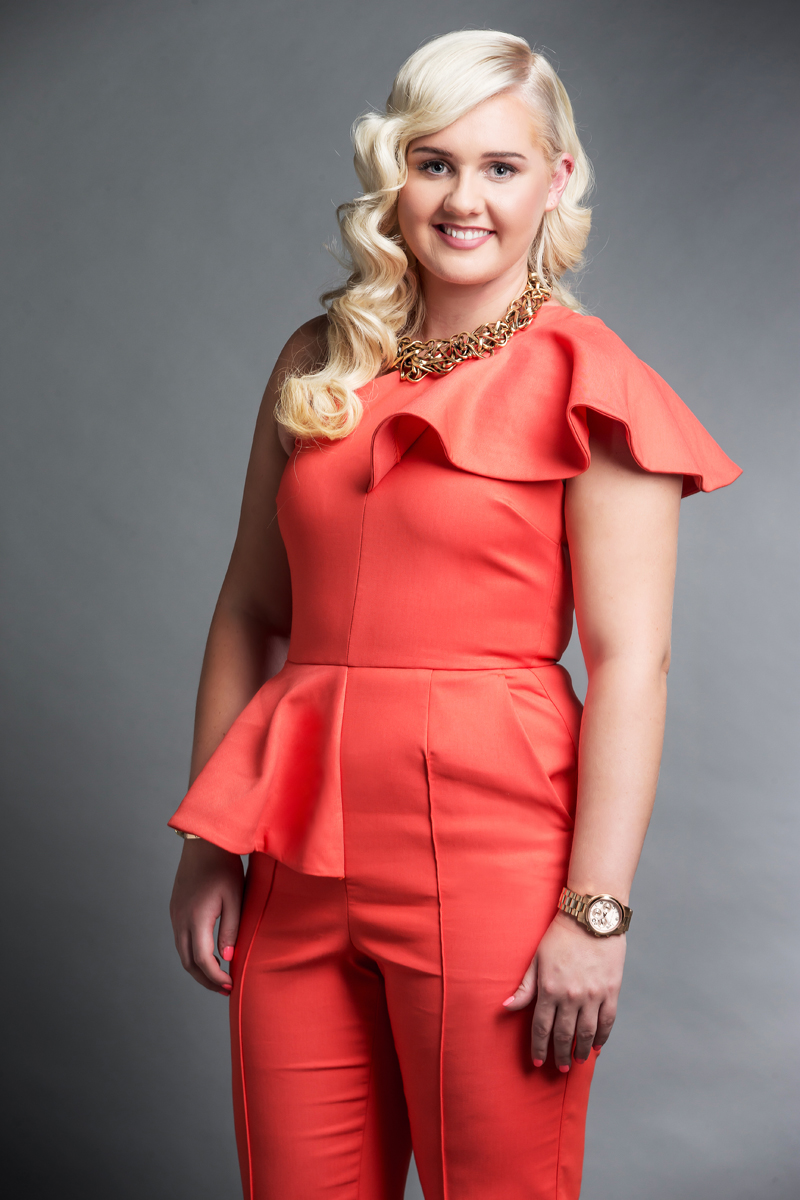 She provides the young voice of the nation.

CV: Better known as Aylissa B, this Glaswegian girl is already a seasoned radio presenter at 25, having previously hosted the biggest breakfast show in Scotland’s north-east. She’s now on the airwaves every morning with veteran presenter Catboy as co-host of the breakfast show on Dubai 92.

Where it began: It was getting involved in student radio while studying for a law degree that saw Aylissa fall in love with the industry. ”I marched up to the biggest local station in my area and asked the boss for a job. I bombarded him with countless calls and e-mails until he eventually gave me studio time to make a demo.”

Proud moment: “I come from a very small village, so moving over here [to Dubai] was a very big deal. I was excited and terrified at the same time.”