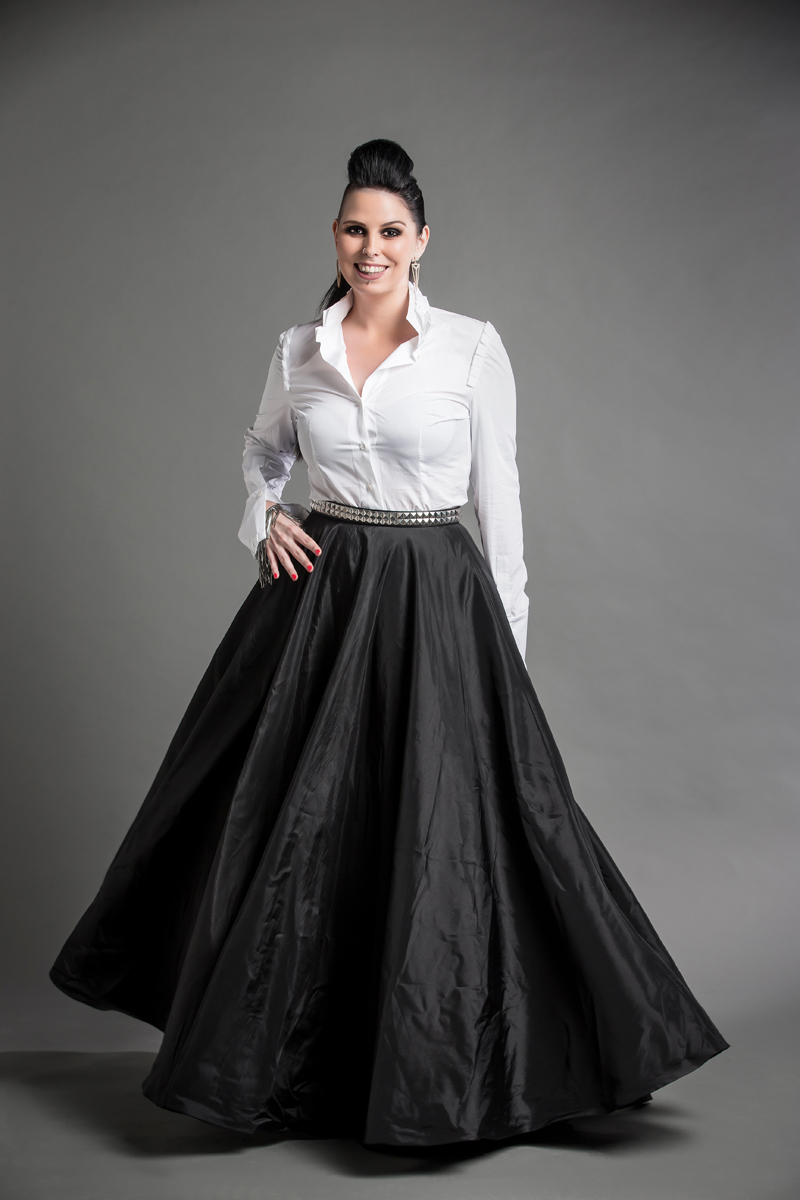 Music might be a lifelong passion, but this rock chic also excels in management.

CV: Gill plays the drums in The Boxtones, a UAE-based pop rock outfit that has previously shared the stage with everyone from The Rolling Stones to Pharrell. She also looks after the business side as a managing partner.

Where it began: I’ve been playing since I was 10-years-old. Music has been a lifelong passion for me and I have been lucky enough to turn that into a career. I grew up in the Middle East, and music has taken me all over the world.”

Proud moment: “Being signed to Universal Music in March 2015… it has been a dream of ours to sign a record deal ever since we started out in music.”

What winning means to me: “The music scene has come such a long way in this part of the world. As a proud Scottish female drummer it would be great to win this award and continue my efforts to put the UAE music scene on the map.”